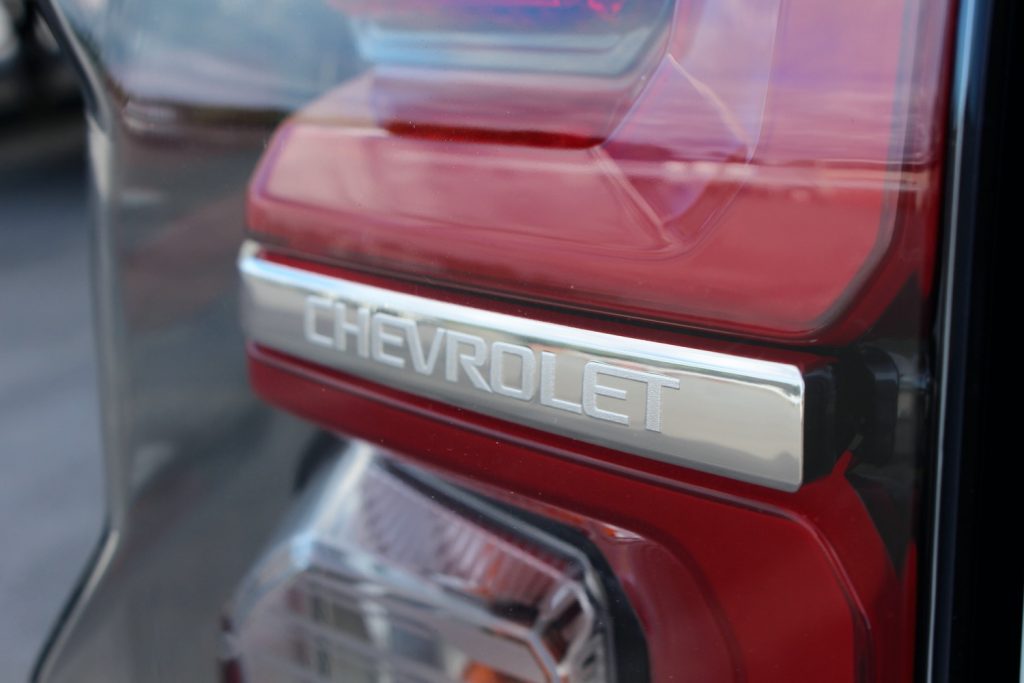 Tagged with RPO code UKG, the GM Super Cruise system allows the driver to remove their hands from the steering wheel during extended periods of highway driving. Originally offered by the Cadillac CT6, the system has since expanded to several other GM vehicles, with a total of 22 GM models expected to offer the system by 2023. 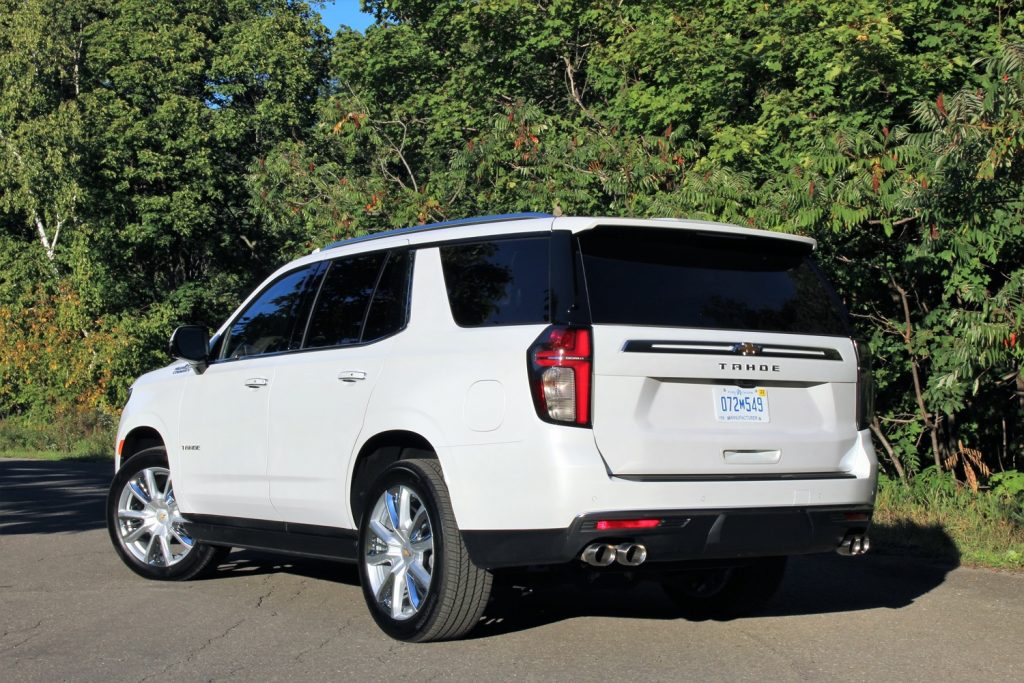 The introduction of the 2023 Chevy Tahoe and 2023 Chevy Suburban also includes a price increase for both models, with all trim levels and configurations now $500 more expensive than equivalent 2022 model-year vehicles, in addition to a $300 increase as all Chevy vehicles now get a 3-year Remote Access plan fitted as standard.