According to GM Authority sources, units of the 2023 Chevy Silverado LT Trail Boss will be under constraint at 12 percent, which means just 12 percent of GM’s planned production for the LT Trail Boss trim level will be built. At present, it’s believed this constraint will last for the entirety of the 2023 model year, at least until further notice. 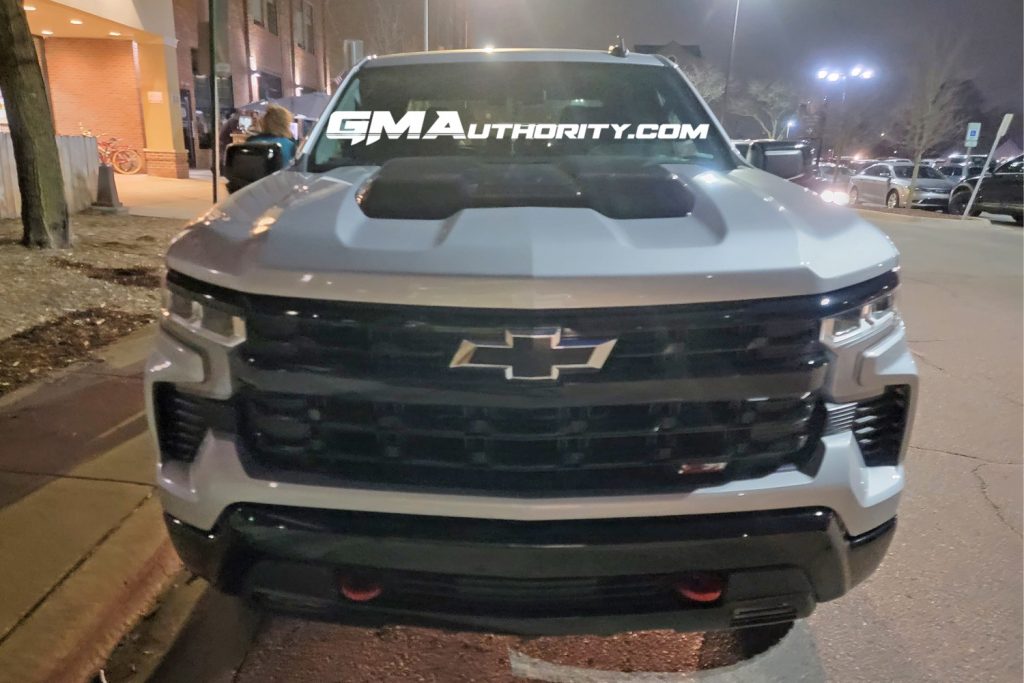 For those readers who may be unaware, the 2023 Chevy Silverado LT Trail Boss takes a spot around the upper half of the Silverado 1500 trim level cadence, slotting in between the RST and LTZ. Standout features include a 2-inch factory suspension lift with the Z71 Off-Road Package, 18-inch High Gloss Black-painted wheels wrapped in Goodyear Wrangler Duratrac tires, an Autotrac 2-speed transfer case, and a raised hood with a stylized insert. 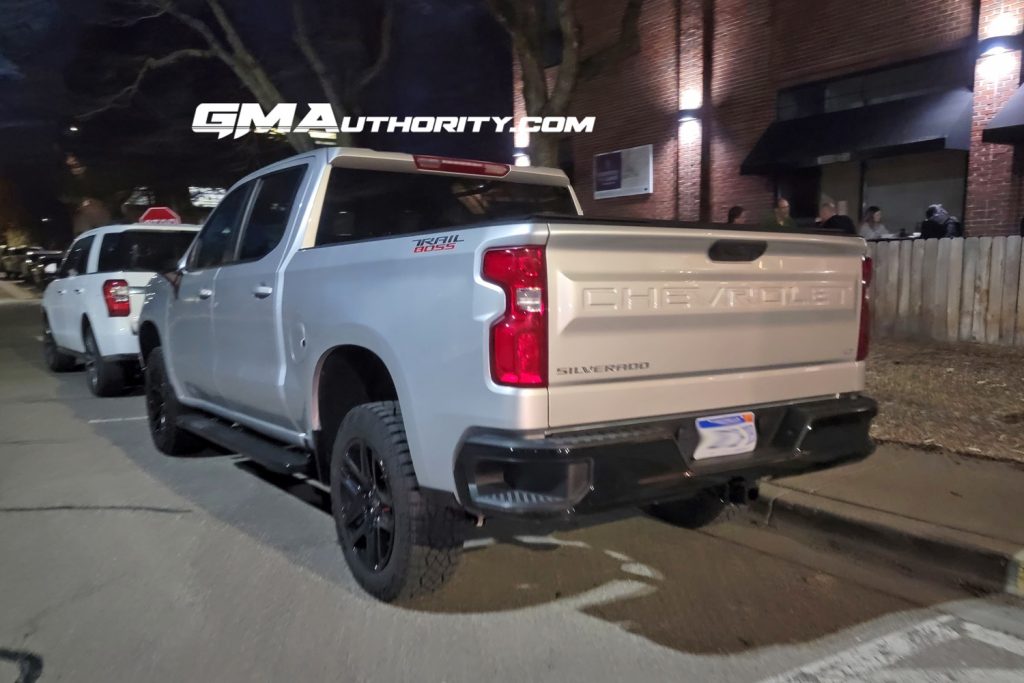 Production of the 2023 Chevy Silverado 1500 kicked off on August 29th, taking place at GM Fort Wayne plant in Indiana and the GM Oshawa plant in Canada. Silverado production at the GM Silao plant in Mexico was delayed by one week.