The 2023 Chevy Malibu arrives as the eighth model year for the latest ninth generation, debuting several important updates compared to the 2022 Chevy Malibu. Now, GM Authority has learned that two of the Malibu’s convenience packages are no longer available to order. 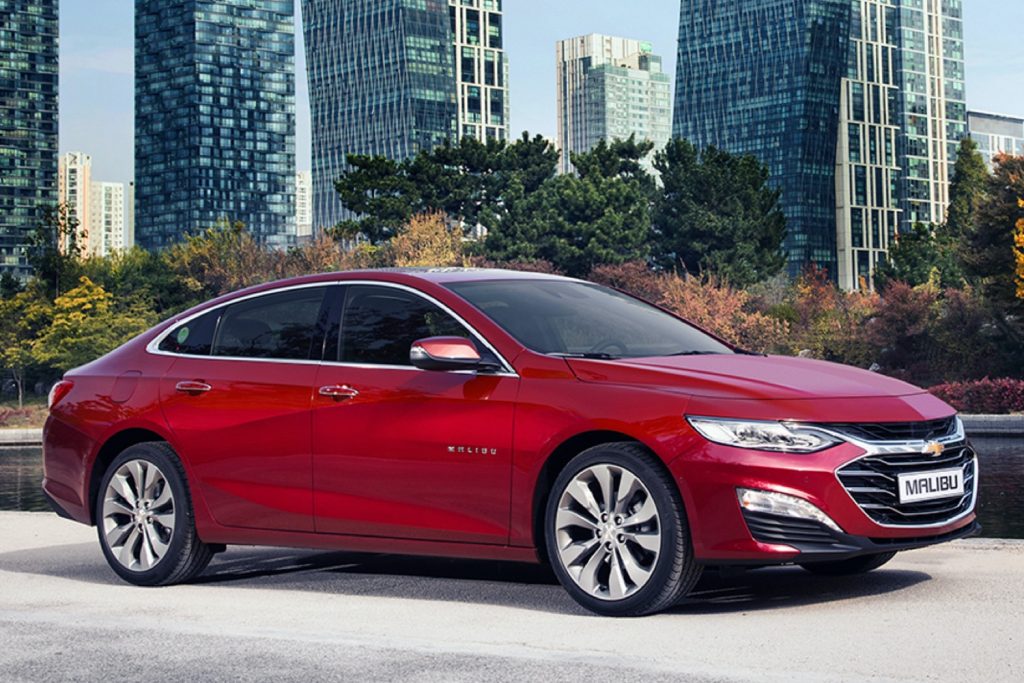 According to GM Authority sources, two LPO-level Convenience Packages previously offered for the 2023 Chevy Malibu are no longer available. For those readers who may be unaware, LPO-level options are installed by the dealer, rather than at the factory when the vehicle is produced.

As GM Authority covered last month, the 2023 Chevy Malibu no longer offers the Premier trim level, which has been repackaged as the 2LT trim level with the introduction of the latest 2023 model year. Critically, the Premier was previously the only trim level available with the turbocharged 2.0L I4 LTG gasoline engine and GM 9-speed automatic transmission, and as such, the 2023 Chevy Malibu no longer offers the 2.0L I4 LTG engine either.

Going forward, the 2023 Chevy Malibu is available exclusively with the turbocharged 1.5L I4 LFV gasoline engine, which mates to the MRG continuously variable automatic transmission (CVT). This combination was previously offered for all 2022 model-year Chevy Malibu trim levels, with the exception of the Premier. Output is rated at 160 horsepower and 184 pound-feet of torque. 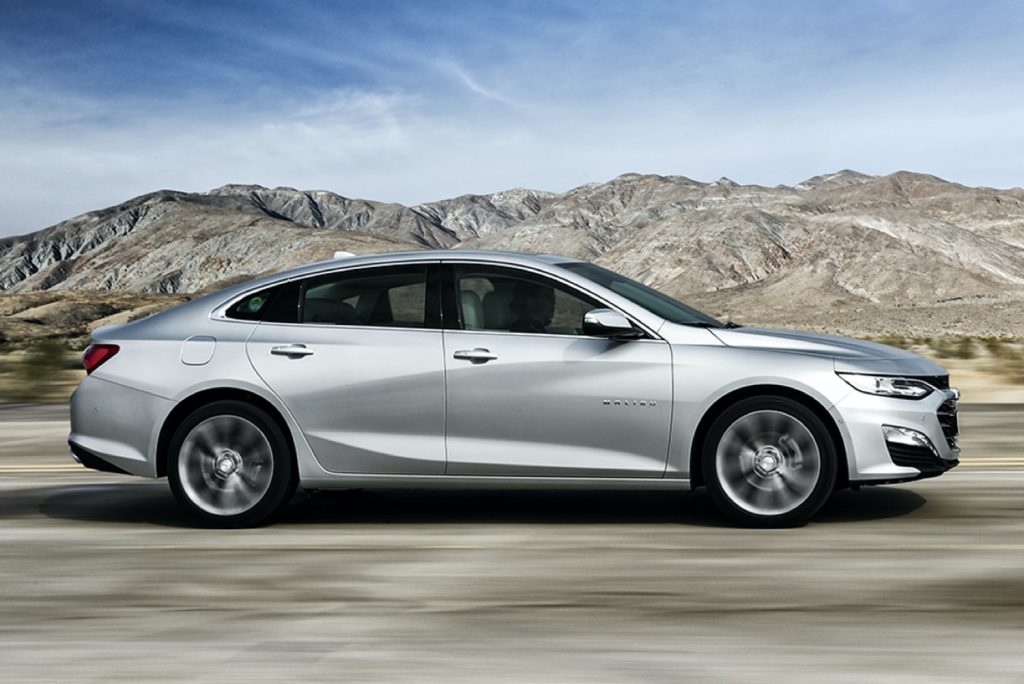 Under the skin, the Chevy Malibu rides on the GM E2 platform, with production taking place at the GM Fairfax plant in Kansas City.