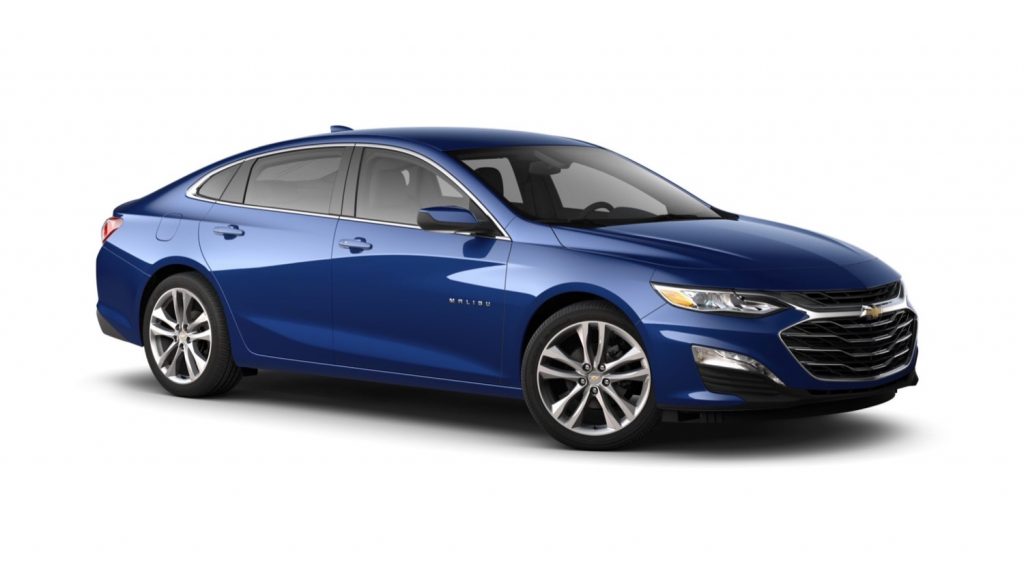 Perhaps the most important update introduced for the 2023 model year is a revised trim level lineup. As GM Authority exclusively covered early last month, the 2023 Chevy Malibu no longer offers the Premier trim level. Rather, the range-topping Premier trim has been repackaged as the 2LT trim, the latter of which loses a few features compared to the previous 2022 Chevy Malibu Premier, including Heated rear outboard seats (RPO code KA6), Bright sill plates (RPO code B7T), and Power Outside mirrors with integrated turn signals (RPO code DWK). 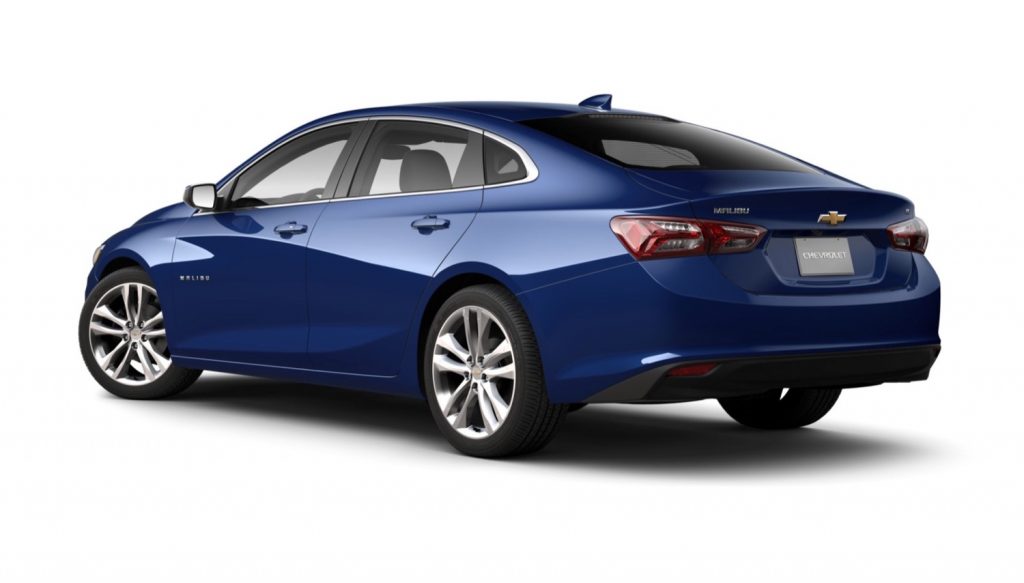 Instead, the 2023 Chevy Malibu is exclusively offered with the turbocharged 1.5L I4 LFV gasoline engine and MRG continuously variable automatic transmission (CVT), an engine and transmission combination that was previously offered across the 2022 model-year trim level lineup, with the exception of the Premier. 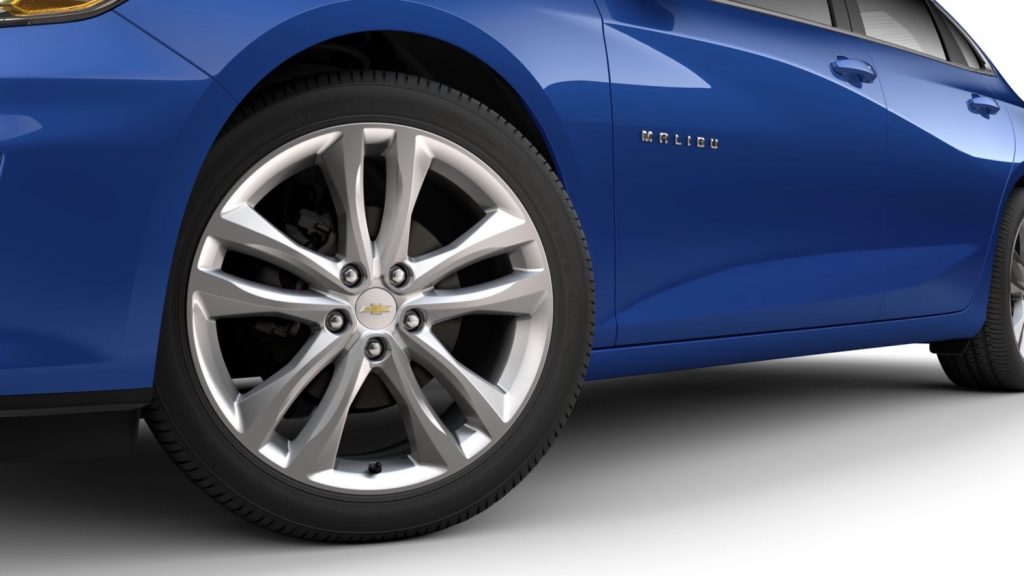 Under the skin, the Malibu ride son the GM E2 platform, with production taking place at the GM Fairfax plant in Kansas City.