The 2023 Chevy Equinox introduces a few changes and updates compared to the fully refreshed 2022 model year, and now, interested customers and fans can spec the crossover as they see fit with the official online configurator.

A total of four trim levels are available, listed from bottom to top as LS, LT, RS, and Premier. All four trim levels are equipped with front-wheel drive as standard, while all-wheel drive is optional for an extra $1,600. As GM Authority covered earlier this month, pricing for the 2023 Chevy Equinox starts at $27,995 for the entry-level LS with front-wheel drive, including $1,395 for the Destination Freight Charge (DFC). At the top of the list, the 2023 Chevy Equinox Premier with all-wheel drive starts at $34,795, including DFC. 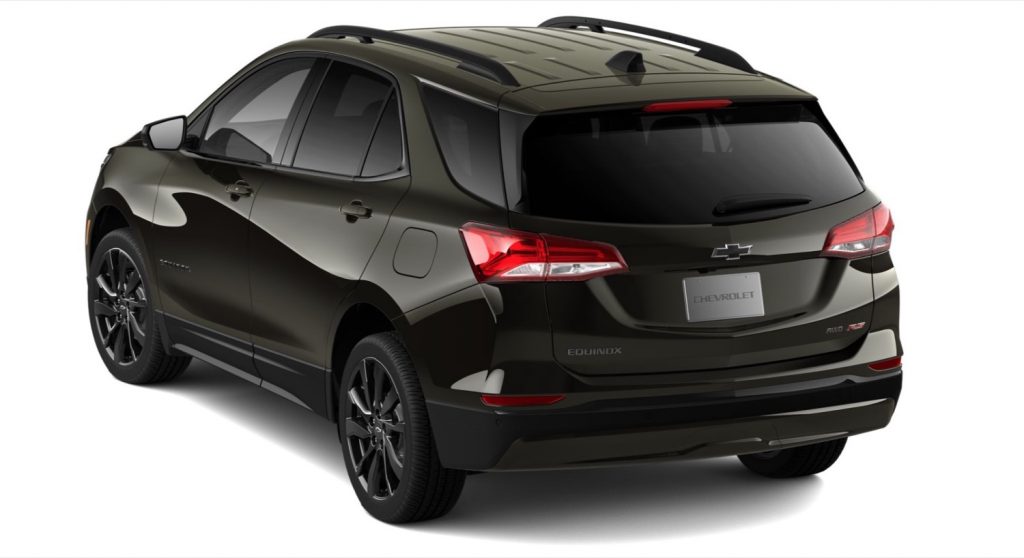 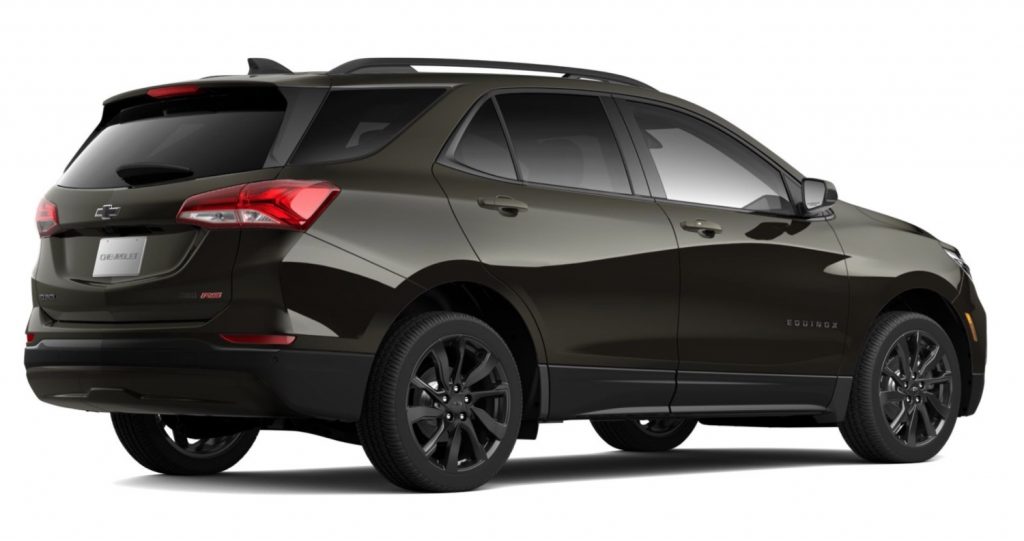 Under the skin, the 2023 Chevy Equinox rides on the GM D2 platform. Production takes place at the GM San Luis Potosi plant and GM Ramos Arizpe plant, both of which are in Mexico.