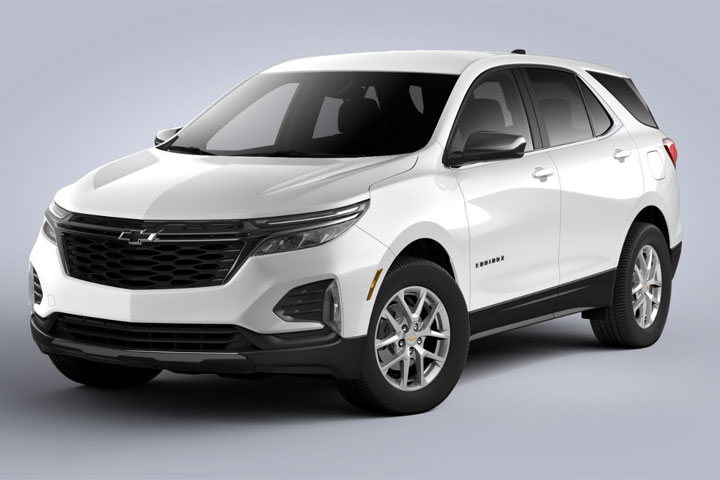 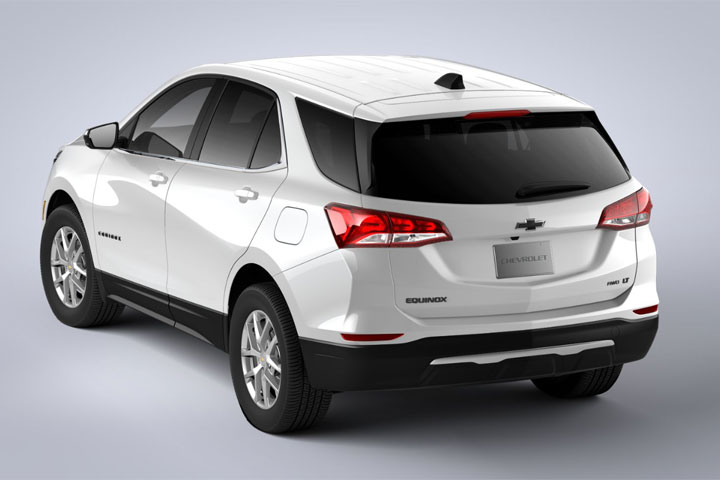 One of the most important updates for the 2023 Chevy Equinox is the introduction of a new engine. Per previous GM Authority coverage, the 2023 Chevy is equipped with the turbocharged 1.5L I4 LSD gasoline engine, which is rated at 175 horsepower at 5,800 rpm and 203 pound-feet of torque at 2,000 rpm. Output is routed through the  familiar GM six-speed automatic transmission.