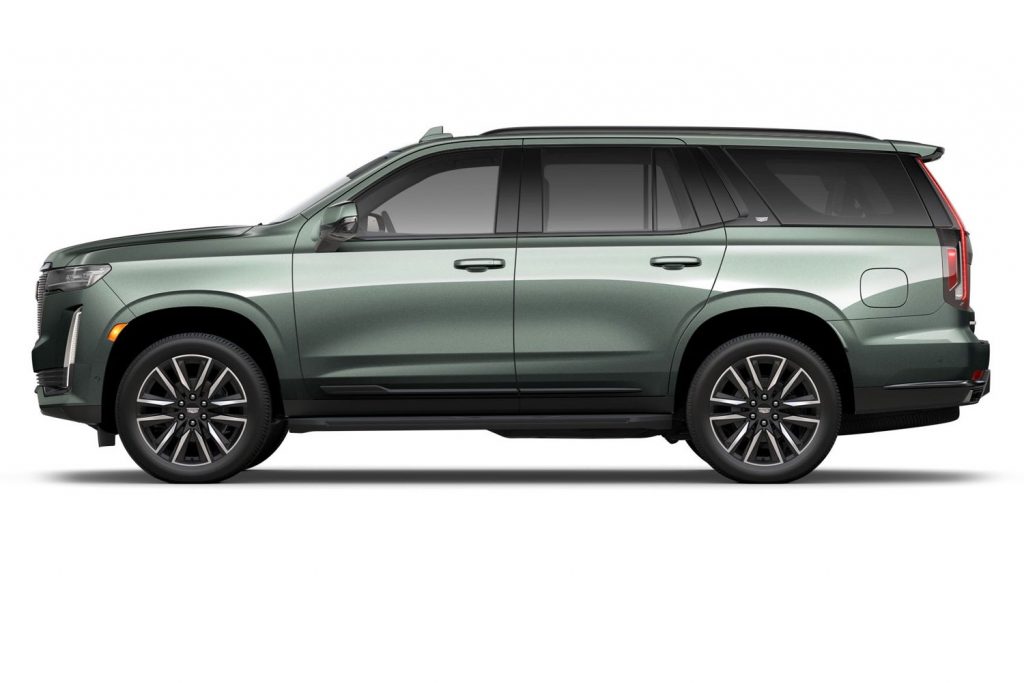 Assigned RPO code G6N and touch-up paint code WA-619G, Dark Emerald Metallic is one of nine exterior colors offered on the full-size luxury SUV, which include: 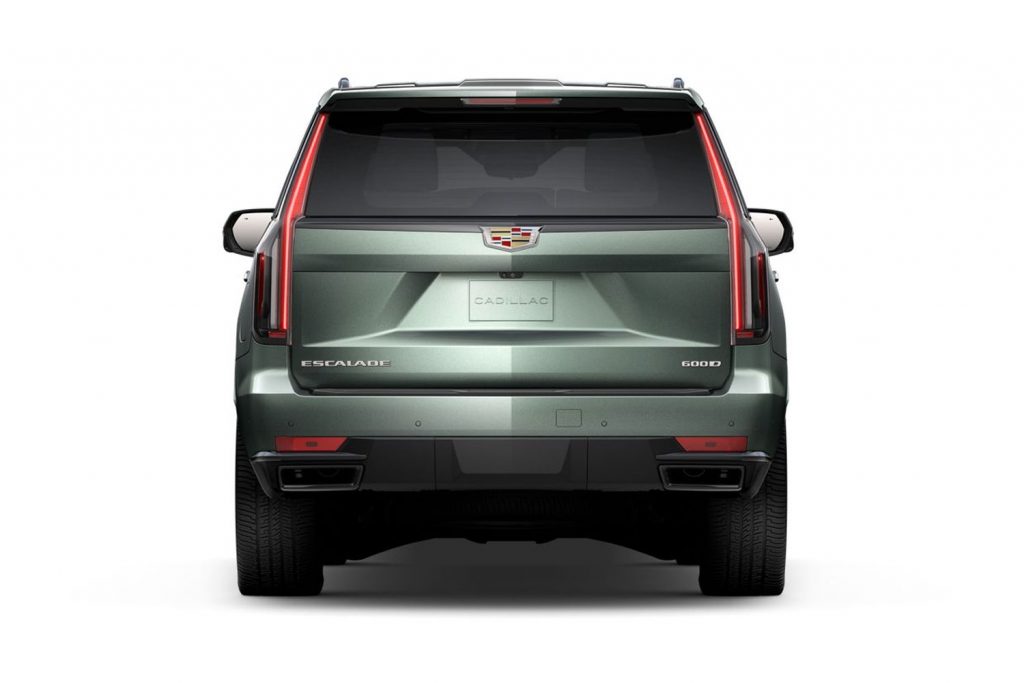 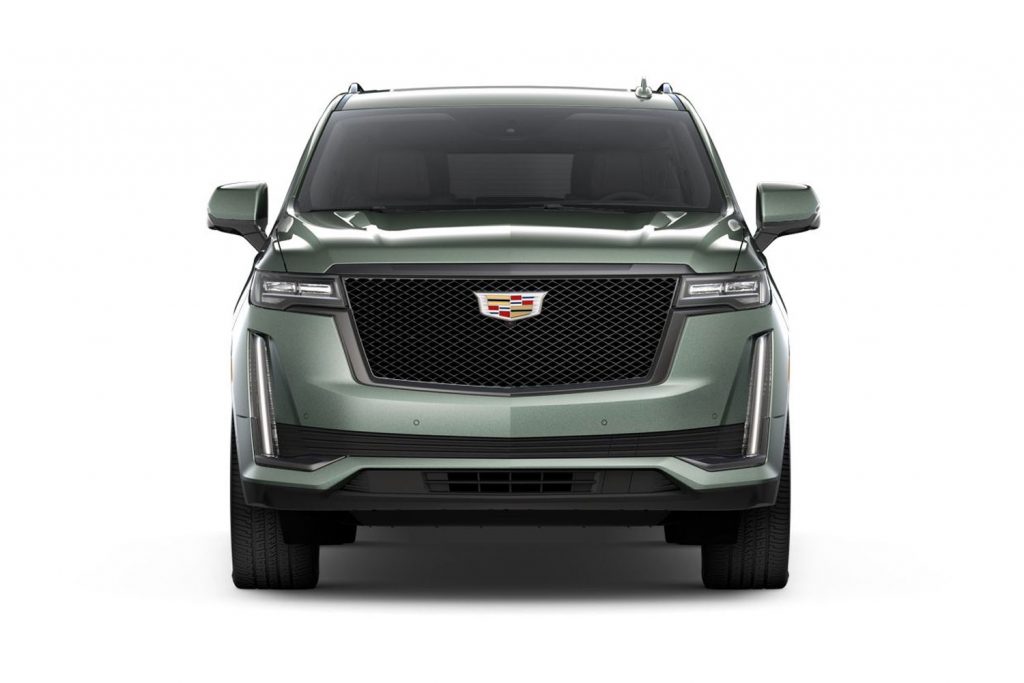 For reference, here are all six available interior colorways offered on the 2023 Escalade: 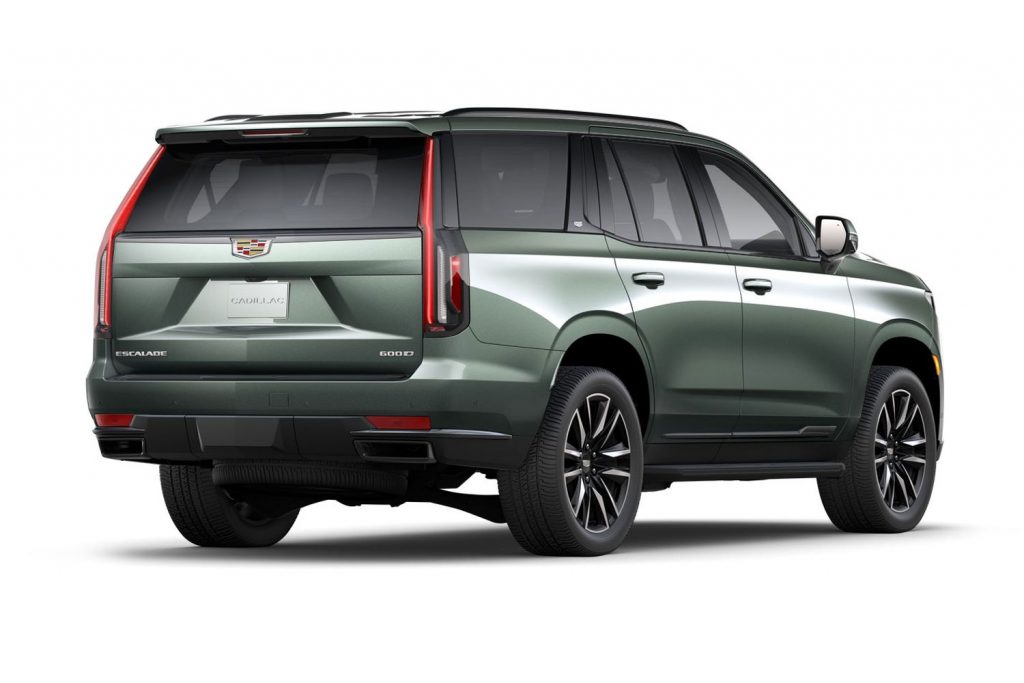 One of the most noteworthy updates for the 2023 Cadillac Escalade is the debut of the high-performance 2023 Cadillac Escalade-V, a new high-performance variant of the best-selling luxury SUV that stuffs the supercharged 6.2L V8 LT4 gasoline engine under the hood. Output is rated at 682 horsepower at 6,000 rpm and 653 pound-feet of torque at 4,400 rpm, enabling the vehicle to sprint from 0 to 60 mph in 4.4 seconds. 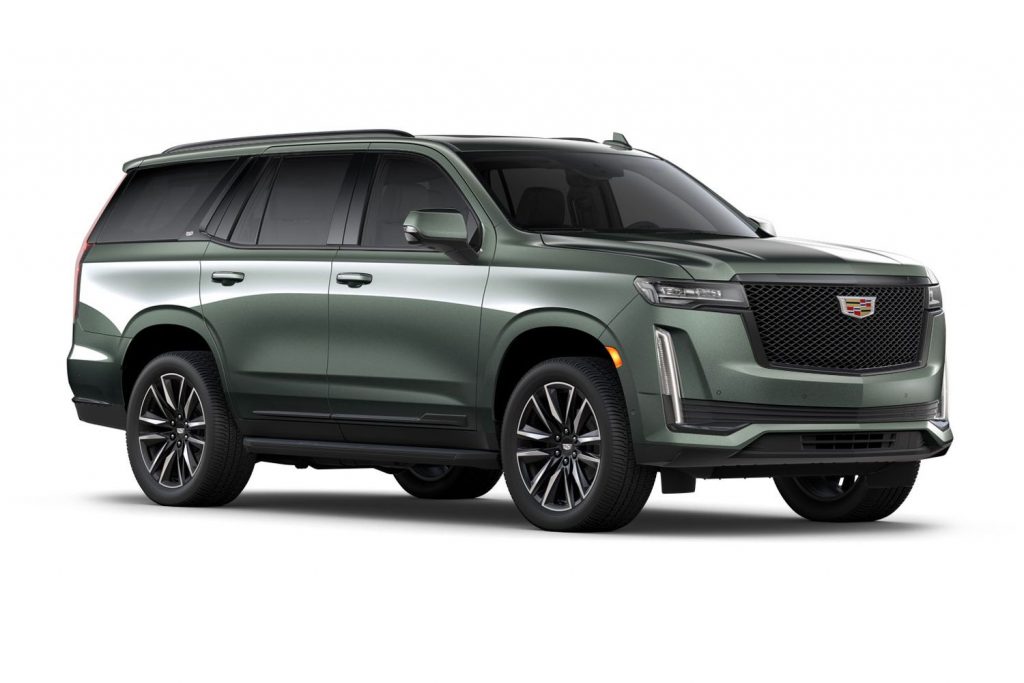 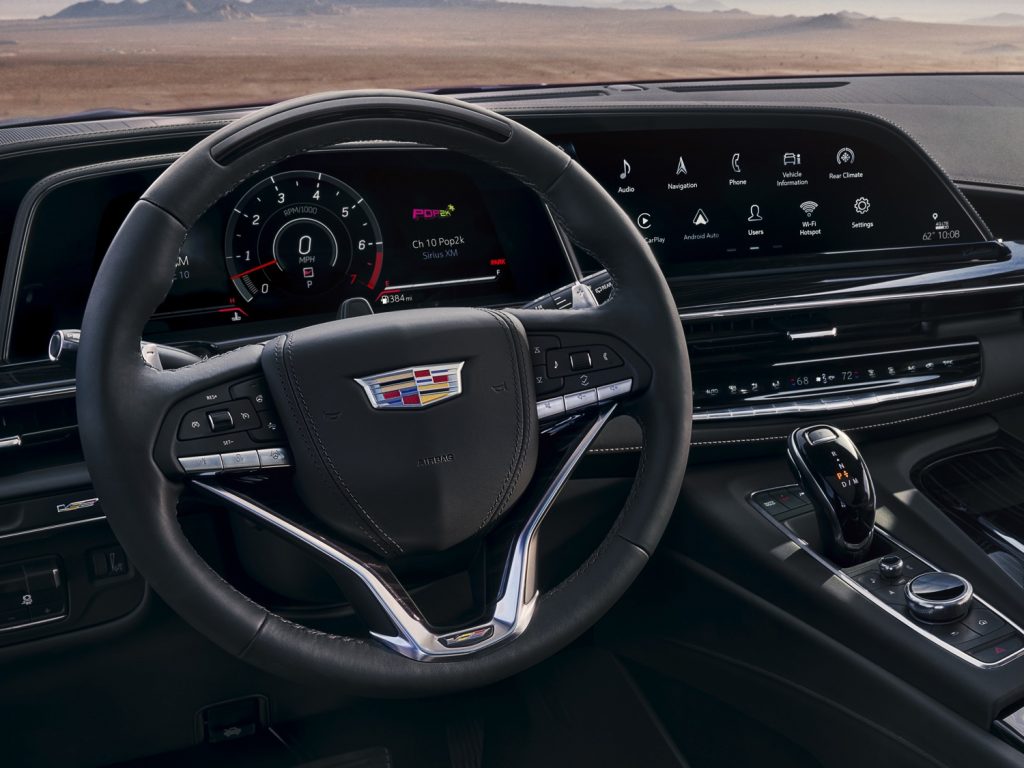 Under the skin, the fifth-generation Cadillac Escalade rides on the GM T1 platform, with an independent rear suspension setup introduced in conjunction with the 2021 model year overhaul. Production of the 2023 Escalade kicked off at the GM Arlington plant in Texas on July 18th, 2022 and the online configurator tool is now live for the 2023 Escalade. 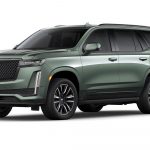 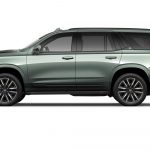 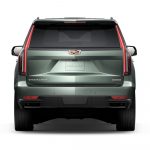 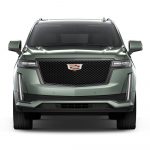 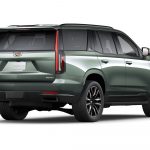 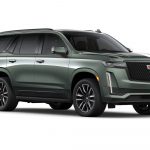