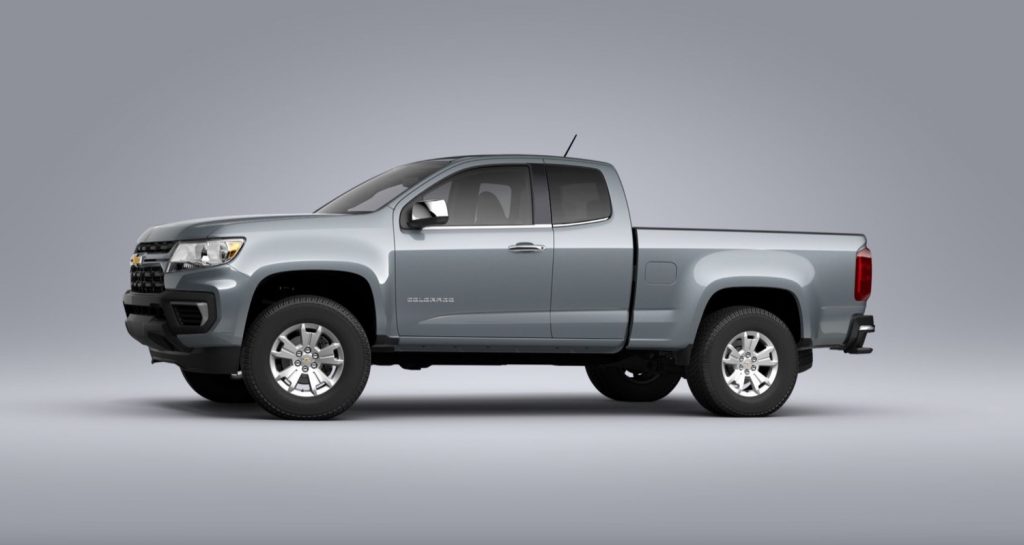 The Chrome Appearance Package for the 2022 Chevy Colorado is tagged with RPO code WC3, and includes the following content (relevant RPO codes listed in parentheses):

The Chrome Appearance Package was previously offered as an optional upgrade for the 2022 Chevy Colorado LT trim level only. The package was priced at $300. 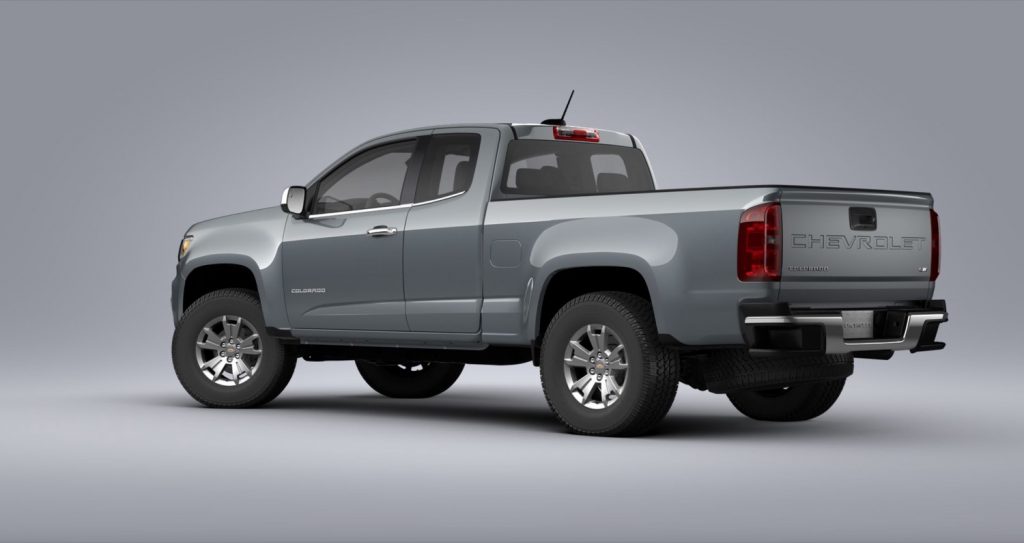 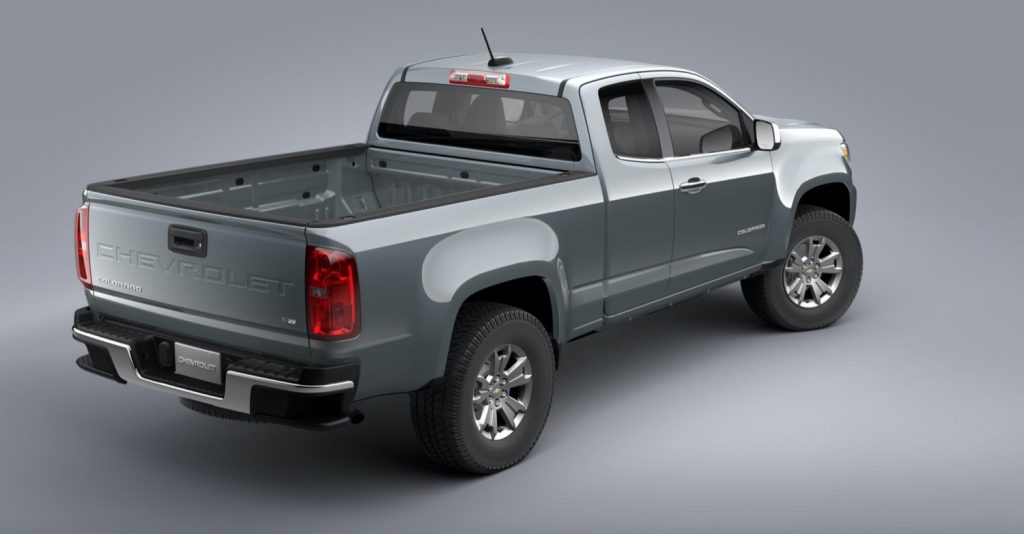 Additionally, GM Authority previously reported that production of 2022 Chevy Colorado Extended Cab models, as well as the 2022 Chevy Colorado ZR2 and Colorado ZR2 Bison, will end sooner than originally planned. Originally, these models were set to end production on December 5th, 2022, but since the original report, GM Authority learned that that the production timeline for these models changed, and will in fact end on November 28th, 2022.