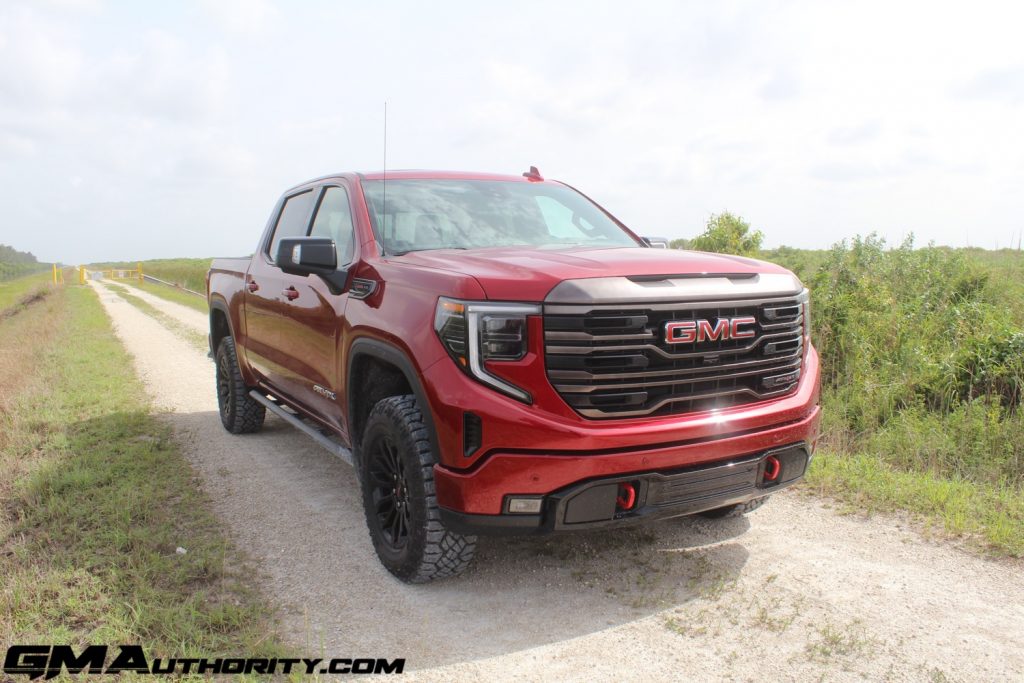 According to GM Authority sources, some units of the 2022 and 2023 GMC Sierra 1500 have been built without hood insulators as of June 1st production. Affected vehicles are indicated as such by a window sticker that includes the related part’s RPO code (R8V). At this point, it’s unclear if buyers will receive a credit for purchasing a vehicle affected by this constraint. That said, GM is expected to offer a retrofit at a later date. 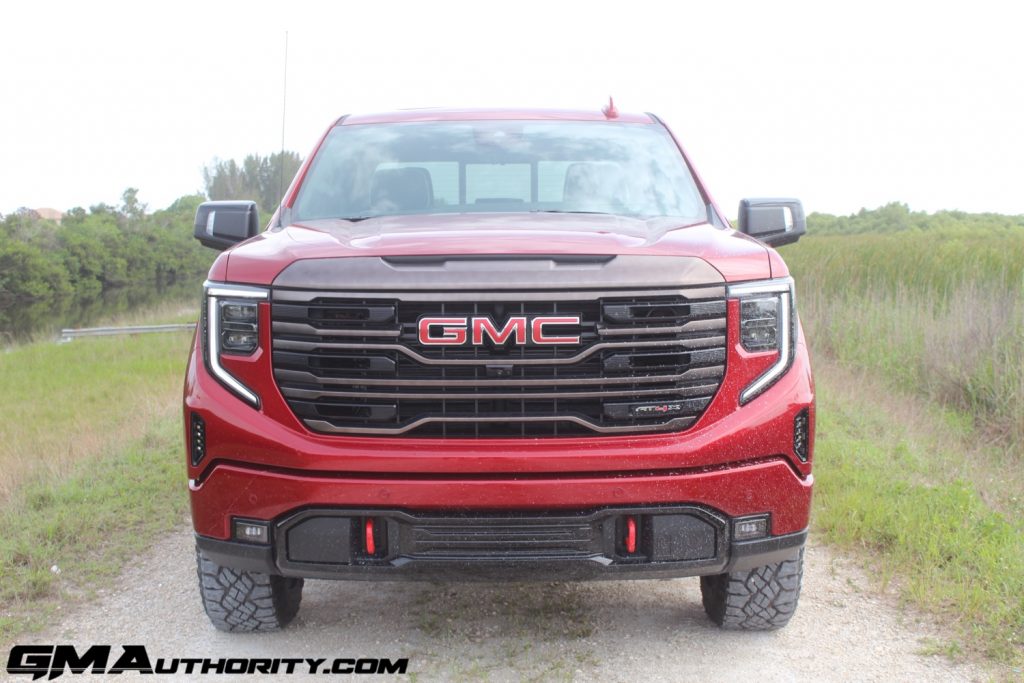 Critically, the 2023 GMC Sierra 1500 is more expensive than the preceding 2022 model year. As GM Authority covered previously, the MSRP for the 2023 GMC Sierra 1500 has increased by $1,000 across the board compared to equivalent 2022-model-year vehicles. As such, the least-expensive 2023 GMC Sierra 1500 offered, specifically the Sierra Pro with rear wheel drive, the turbocharged 2.7L I4 L3B gasoline engine, and Regular Cab / Standard Box body style, starts at $40,020, including the destination freight charge.

Further notable updates introduced for the 2023 model year include the debut of the 2023 GMC Sierra 1500 AT4X AEV Edition, a next-level off-roader model developed in conjunction with American Expedition Vehicles that equips a long list of rough-stuff goodies as standard. 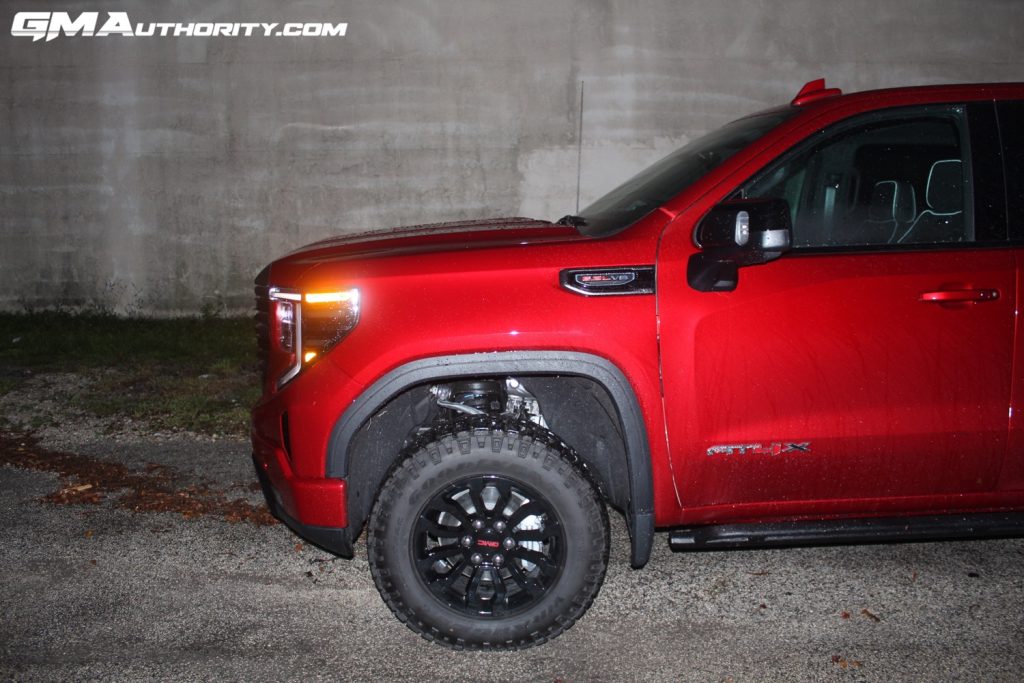