Units of the 2022 through 2023 Buick Encore GX affected by a recent constraint for the heated seat feature are now eligible for a feature retrofit through a new GM customer satisfaction program. 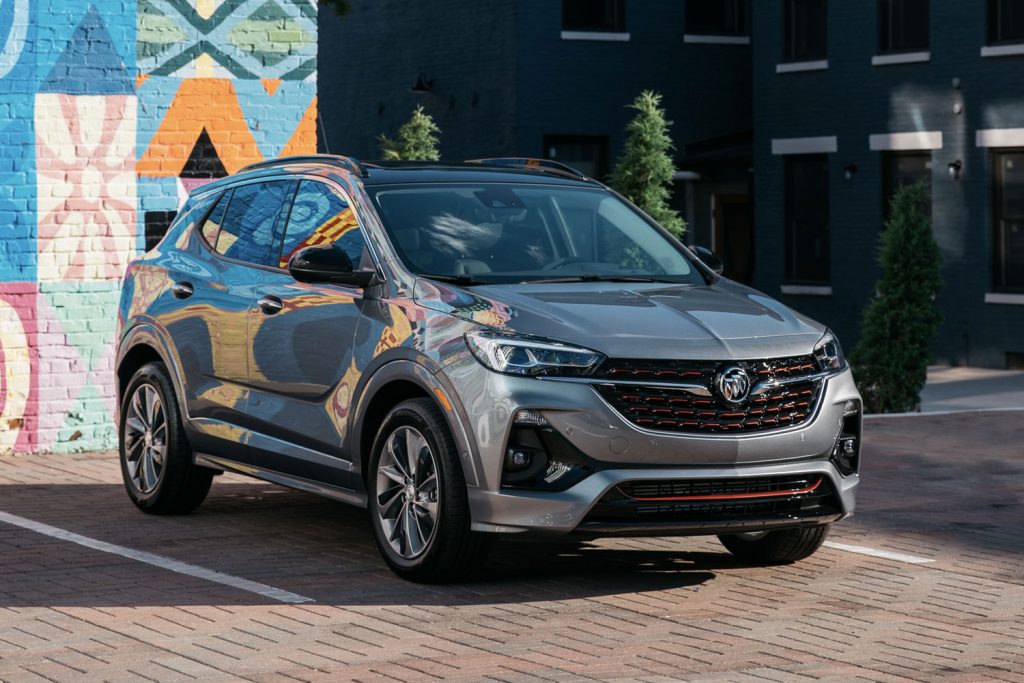 As GM Authority covered previously, the global microchip shortage has forced GM to restrict the availability of certain features, including heated seats for the 2022 through 2023 Buick Encore GX. This feature constraint first went into effect for new units produced as of Monday, November 15th, 2021. Affected trim levels include the Buick Encore GX Preferred, Select, and Essence. Owners of affected vehicles were made aware of the condition at sale, and notified that they would be eligible for a retrofit once parts were made available.