For the 1982 model year, the Pontiac Firebird and Pontiac Trans Am received a complete redesign. The wheelbase shrunk from 108.2 inches to 101, and overall length was eight inches shorter than the previous generation. The new model went on a serious diet, losing 500 pounds from the second generation. The windshield had a 62-degree rake, the most aggressive in GM history. The side glass was flush mounted, and the rear end morphed to a hatchback style. Headlights were electrically operated pop-ups.

Powertrain choices included the 2.5-liter four-cylinder fuel-injected Iron Duke that produced 90 horsepower, a carbureted 2.8-liter V6 that made 102 horsepower, the LG5 5.0-liter V8 with the Computer Command Control carb and distributor that made 145 ponies, and the LU5 5.0-liter V8 with twin throttle-body Crossfire Fuel Injection that yielded 165 unbridled horses. Remember, this was in the throes of the Malaise Era. 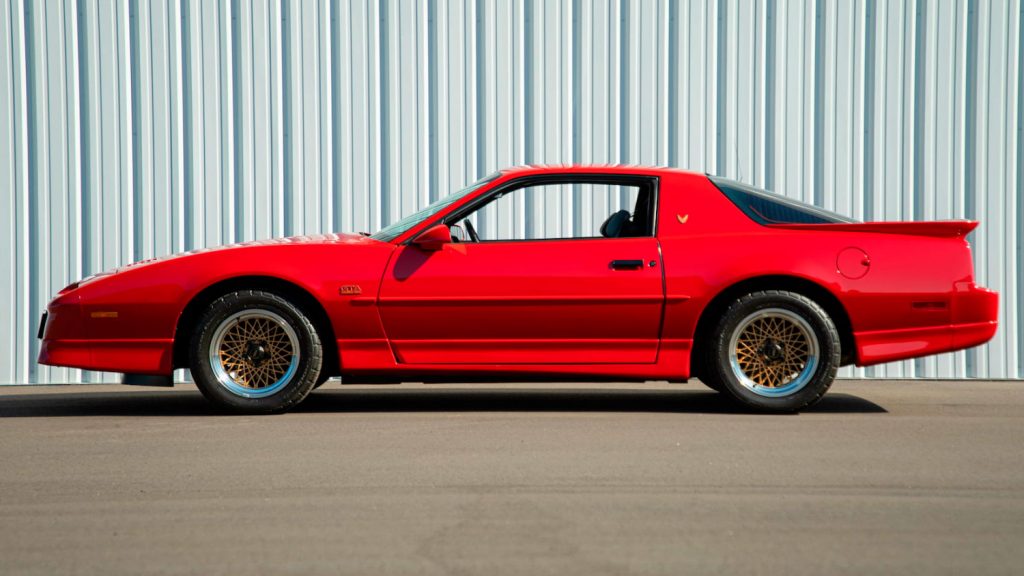 By 1988, things had improved somewhat for the Pontiac Trans Am. The standard V8 was the L03 5.0-liter with throttle-body injection, serpentine belt drive, and output rated at 170 horsepower. If you really wanted a kick in the pants, you needed to check the Trans Am GTA option. The GTA package included either a 215-horsepower 5.0-liter Tuned Port Injection V8 that could be had with either the four-speed automatic transmission or a five-speed manual, or the 5.7-liter Tuned Port Injection rated at 225 horses that was only available with the automatic. 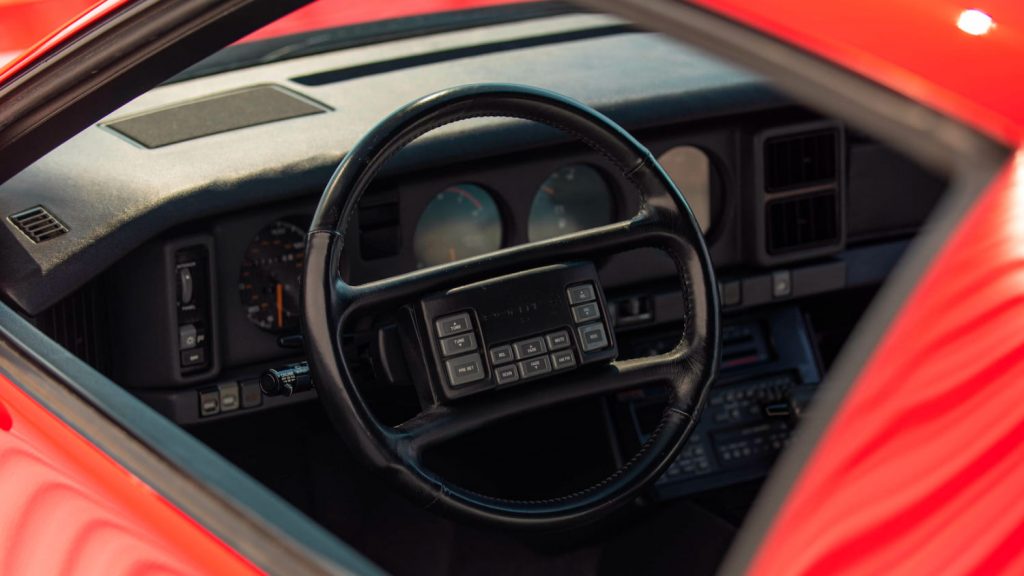 Our feature 1988 Pontiac Trans Am GTA has had a single owner from new. With a scant 17,913 miles showing on the odometer, this GTA is in nearly new condition. It is finished in brilliant, glossy Bright Red over a nearly flawless gray cloth interior. The GTA is propelled by the optional 5.7-liter V8 producing 225 horsepower. Moving power to the rear wheels is the four-speed automatic transmission. Included in the sale is the original window sticker and service receipts. 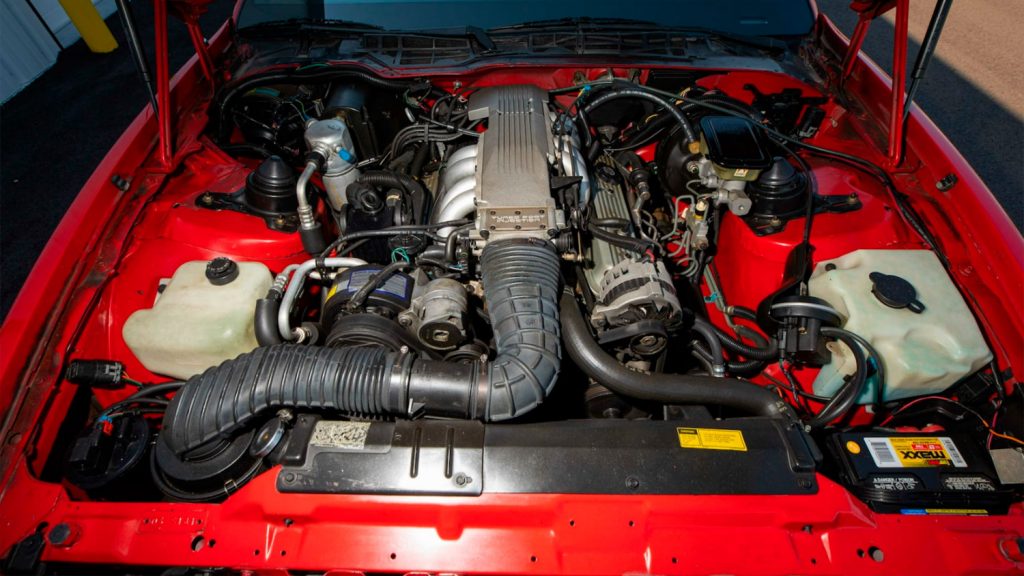 This 1988 Pontiac Trans Am GTA will cross the Mecum Auctions block at their Chicago event taking place October 13th through the 15th. 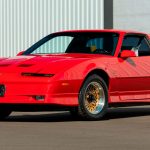 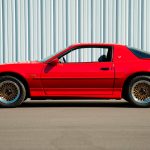 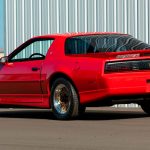 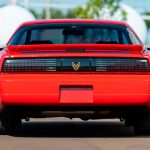 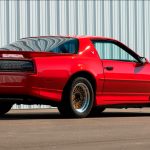 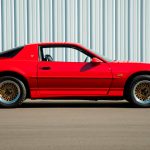 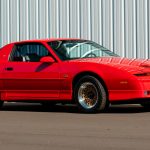 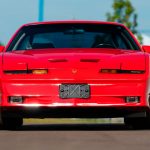 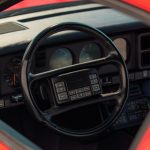 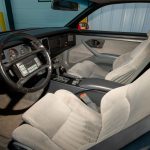 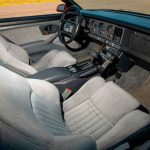 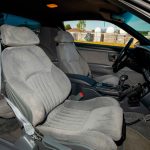 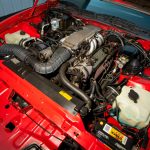 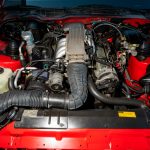 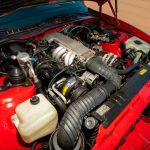