If you were a fan of performance back in the late ‘60s, GM had more than a few models in its portfolio to fit the bill. Now, we’re watching this matchup between two of those GM go-fast machines with a drag race between a 1968 Buick GS 400 and 1970 Chevy Corvette. 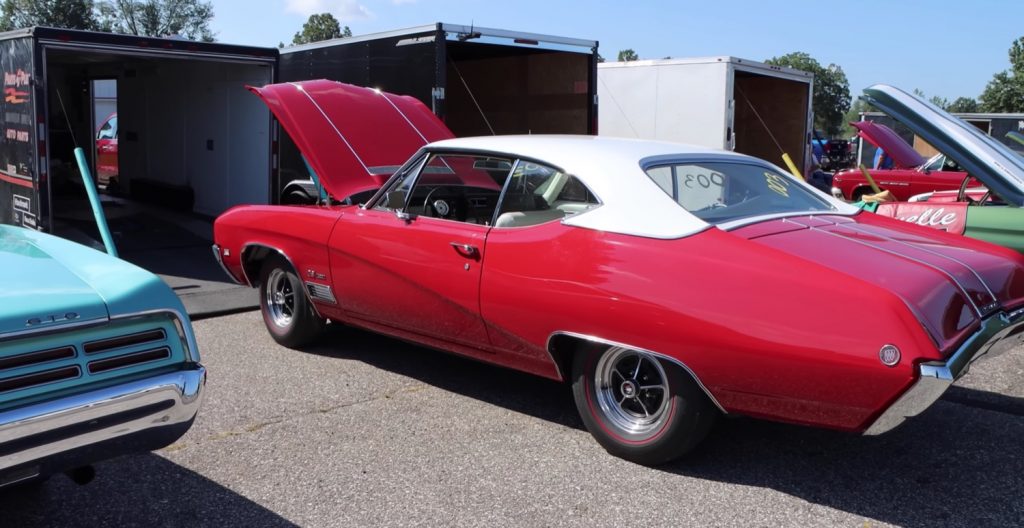 The drag racing video is coming to us from Cars And Zebras and includes specs and a walkaround for both vehicles, plus three rounds of straight-line racing at the end. Let’s kick it off with a quick look at the 1968 Buick GS 400, which takes its model designation from the 400 cubic-inch V8 nestled under the hood. Compression ratio comes in at 10.25:1, with peak output from the factory rated at 340 horsepower at 5,000 rpm and 440 pound-feet of torque at 3,200 rpm. All that go is sent to the rear tires through a four-speed manual transmission feeding a set of 3.90 gears. Of course, this Buick GS 400 isn’t exactly a lightweight, tipping the scales at a hefty 3,970 pounds. 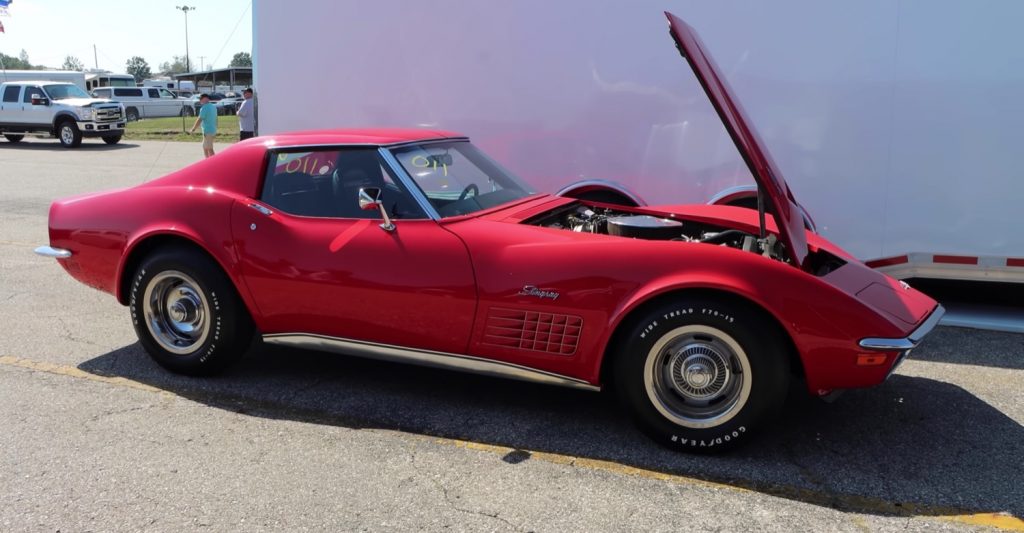 So then, what about the competition? Lining up in the other lane is a 1970 Chevy Corvette, which is packing an upgraded 454 cubic-inch V8 with a compression ratio of 10.25:1, bringing peak output to 390 horsepower at 4,800 rpm and a stout 500 pound-feet of torque at 3,400 rpm. Harnessing the go is a four-speed manual transmission and upgraded 3.73 rear gears, while curb weight comes in at slightly lighter 3,778 pounds. 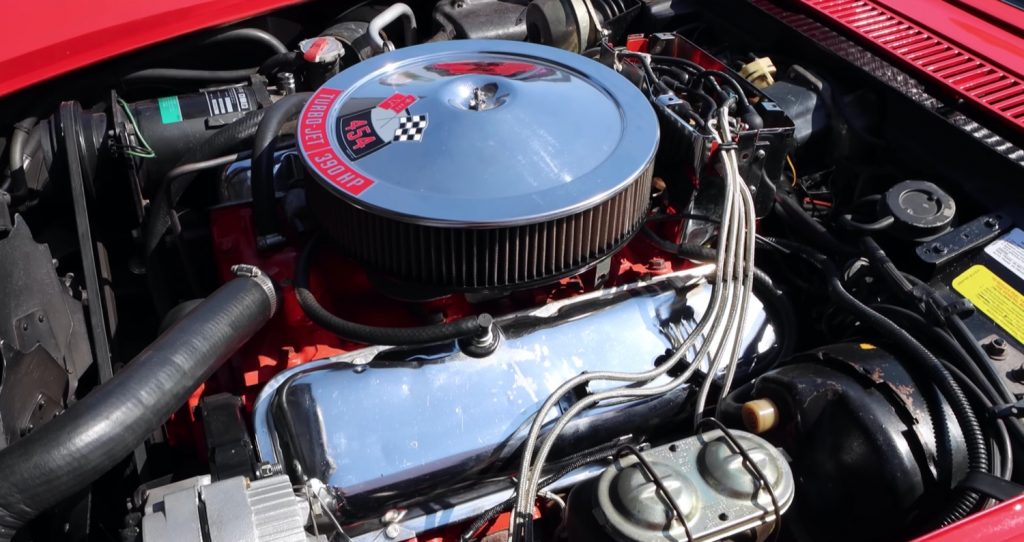 Of course, it should be mentioned that both cars are running in the Pure Stock Muscle Car Drag Race series, which, despite the name, does allow for some limited modifications. Taking this into account, as well as heightened potential for user error with those manual transmissions, and it’s not totally clear if the Buick GS 400 or Chevy Corvette has the outright advantage in this matchup.

Either way, hit play on the video below to see if it‘s the Buick GS 400 or Chevy Corvette that walks away the winner: