Like the hypothetical Chevy Blazer EV Z71 off-roader that GM Authority posted late last month, this new Chevy Blazer EV Coupe rendering does not coincide with any known plans from GM to actually produce such a vehicle. Rather, we created this rendering simply to see what it might look like.

Based on the range-topping 2024 Chevy Blazer EV SS, our Chevy Blazer EV Coupe adds an extra dash of sportiness to the equation by reducing the door count to just two, down from the usual four. Indeed, such a configuration isn’t totally out of the blue, given the two-door configurations offered by the K5-generation Chevy Blazer SUV. 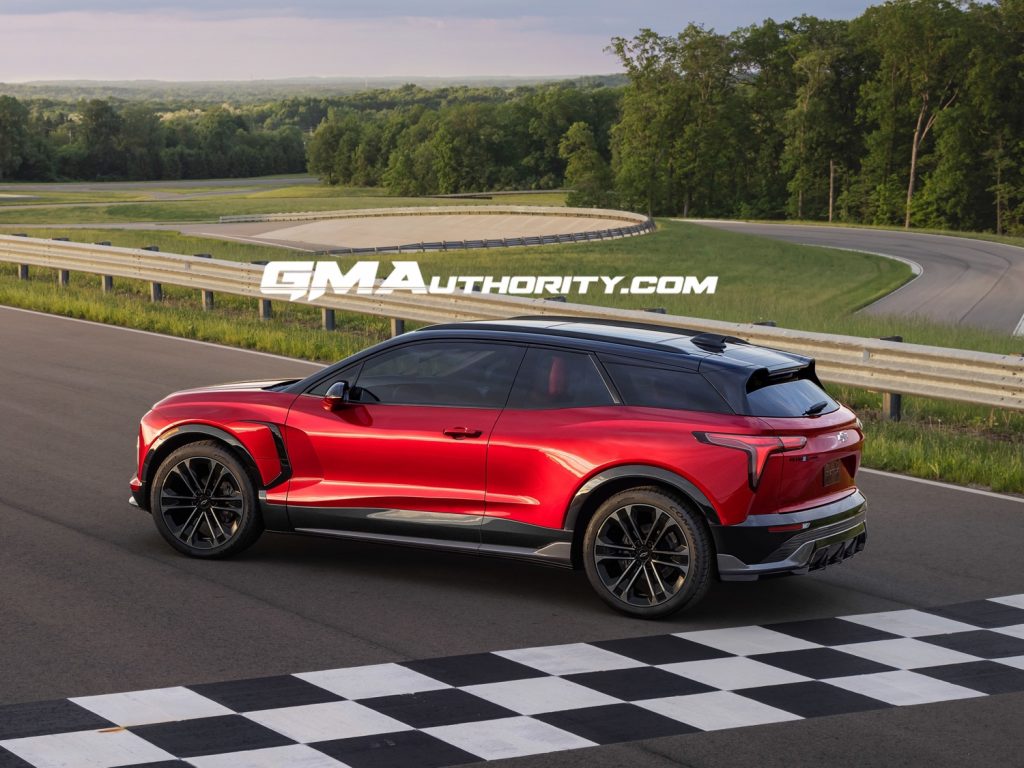 Further updates include a slightly shorter overall width, while the front doors were lengthened to even out the proportions. The large 22-inch alloy wheels also get a darker finish that works well with the two-tone paint treatment.

While our hypothetical Chevy Blazer EV Coupe certainly looks more aggressive, what about the performance? Well, we’d imagine that this more aggressive model would have what it takes to out-hustle even the 2024 Chevy Blazer EV SS, which is equipped with a standard all-wheel drive powertrain and GM Ultium electric motors juiced by GM Ultium batteries. Output from the Blazer EV SS is rated at am impressive 557 horsepower and 648 pound-feet of torque, which is enough to propel the crossover to 60 mph in less than 4 seconds. 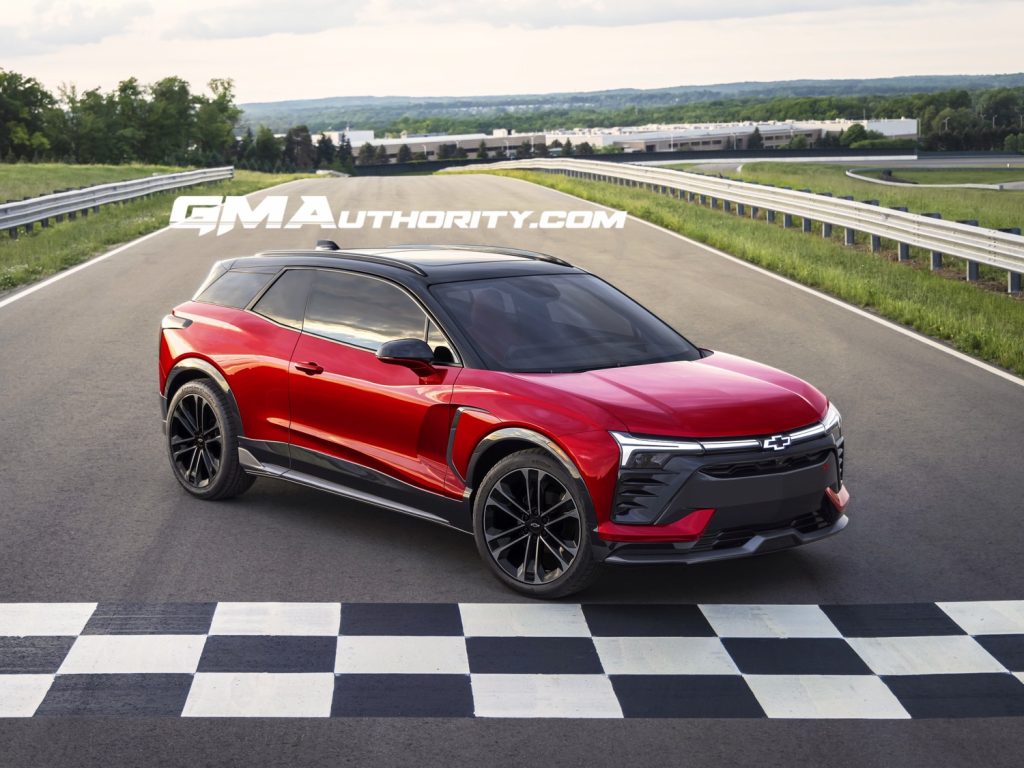