Combining stratospheric horsepower numbers with pavement-twisting traction, modern dragsters can pull off some pretty insane acceleration, as demonstrated by this Chevy II in the following racing video. 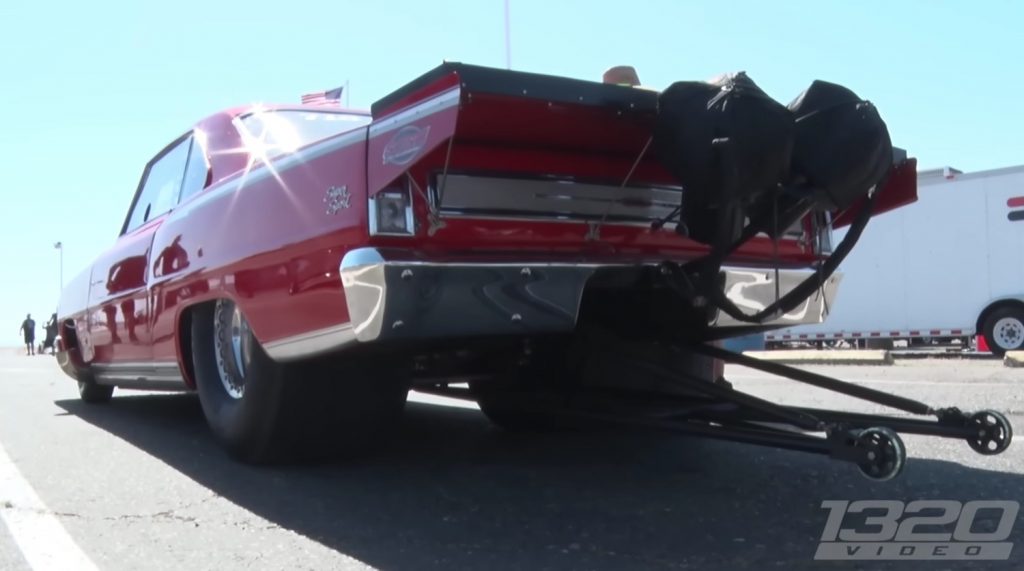 Coming to us from the folks at 1320, the video clocks in at about 12 minutes, 30 seconds, and covers some of the action at Sacramento Raceway. No doubt one of the impressive machines on hand is this insane Chevy II built by Larry Larson.

This particular vehicle belongs to Jerry Kolby, while the driver, Chris Bates, gives us the rundown on the car and his history with it. Apparently, Kolby was having some issues driving the car himself, so after meeting fellow California-native Chris Bates and doing a few hard passes, Kolby decided to enlist Bates for driving duties in the Chevy II. 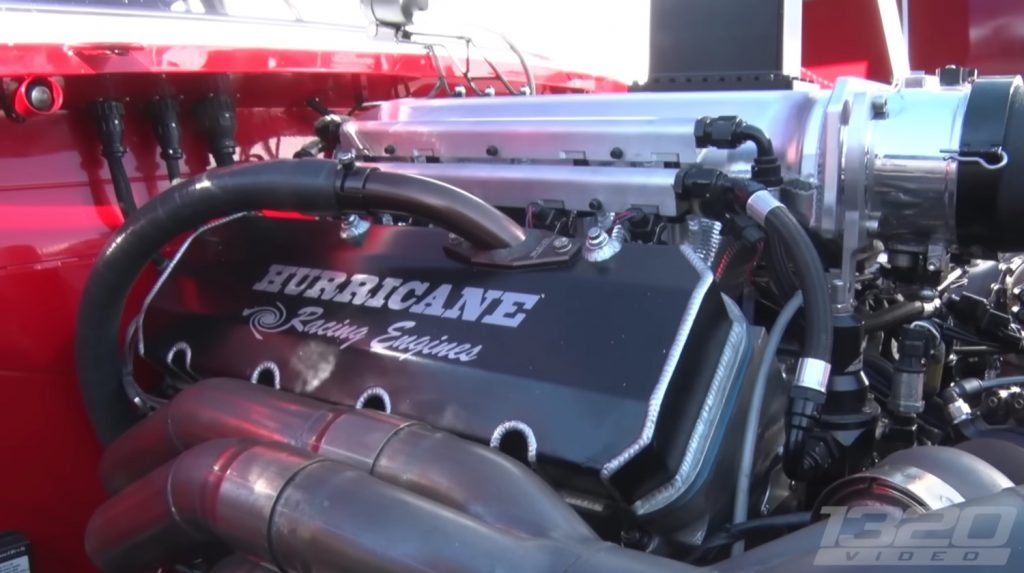 This particular example hails from the 1966 model year, and features a massive 598 cubic-inch Big Block V8 built by Hurricane Racing and stuffed by two equally monstrous 94mm turbochargers. Tuning is done by FuelTech. The car has never seen a dyno, chassis or engine, but estimates place peak output around 2,800 horsepower. 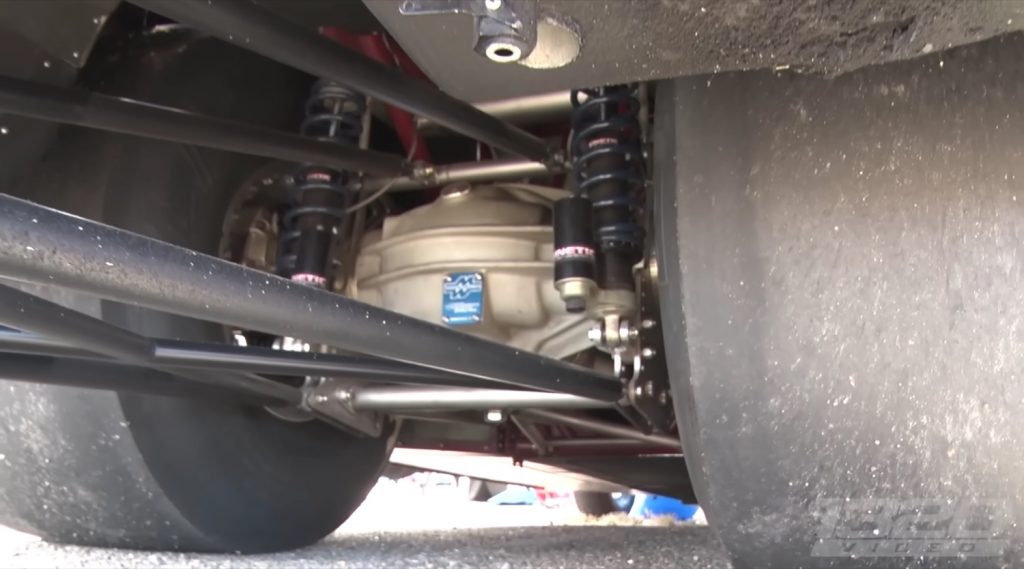 “I’m not a cocky guy,” Bates says. “This car makes me cocky. You get in this thing and it wins races for you, as long as you can set a routine, and you can go up there and get your routine every time, get a good light, this car will do the magic.”

The competition is stiff, but this Chevy II has the goods to set some very quick times. And indeed, that’s exactly what we see, with the various camera views on track demonstrating just how ridiculous these modern machines can get. Check out the full video right here: