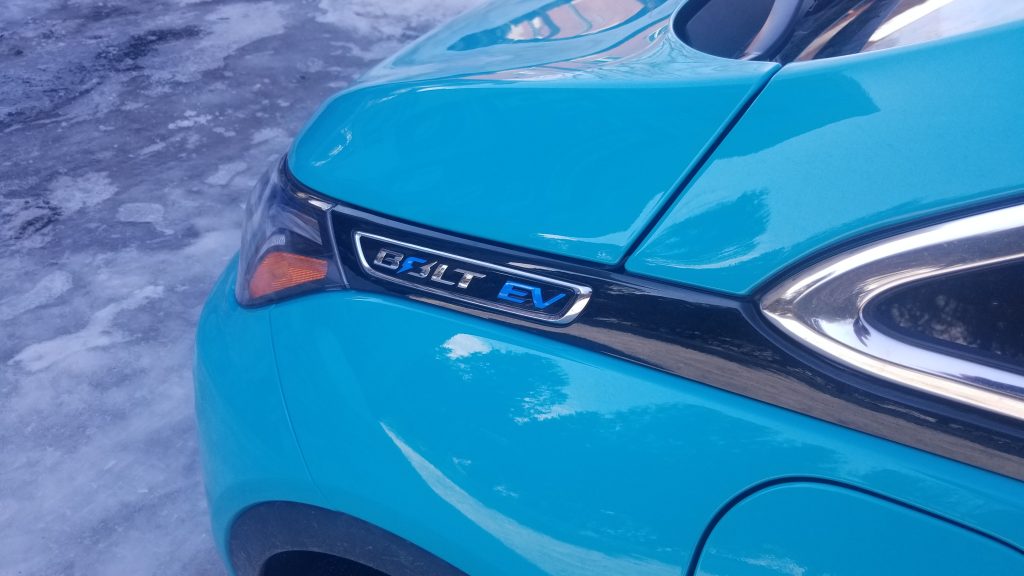 The 30.2-percent pricing increase places the Chevy Bolt EV in sixth place with regard to iSeeCars’ top 10 used vehicles with the greatest year-over-year price increase in July of 2022. The used vehicle with the greatest year-over-year increase was the Nissan Leaf, which jumped 43.8 percent, followed by the Hyundai Sonata Hybrid at 43 percent and the Toyota Prius at 36.9 percent.

According to iSeeCars, the rise in used vehicle pricing for the Chevy Bolt EV is due to the model’s affordability, as well as heightened interest in electric vehicles following an increase in fuel prices. 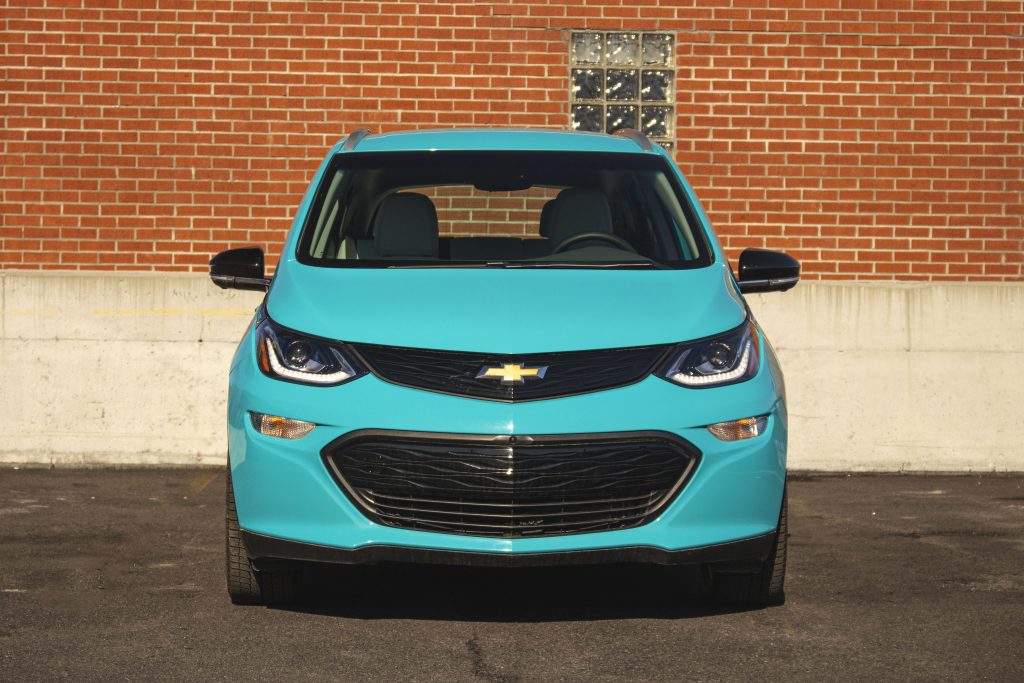 The recent iSeeCars study is based on an analysis of more than 1.8 million used cars (1 to 5 years old) sold between July of 2021 and July of 2022. The average listing prices for each car model were compared between the two time periods and expressed as both a percentage and dollar difference. Heavy-duty vehicles, low-volume vehicles, vehicles discontinued as of the 2022 model year, and vehicles with fewer than four of the five model years for a given time period were not included in the study.

Notably, the study also ranked the top 50 most populous metro areas in terms of used car pricing changes. New York City saw the biggest year-over-year price change, increasing 18.1 percent, or $5,292, followed by the San Francisco – Oakland – San Jose area in California at 16 percent, or $4,927. The Miami – Fort Lauderdale area in Florida was third at 15.7 percent, or $4,603.