General Motors has just launched the refreshed 2023 Buick GL8 MPV family in China, introducing new design and comfort features to each of the three variants that make up the current range of the Asian country’s exclusive vehicle. 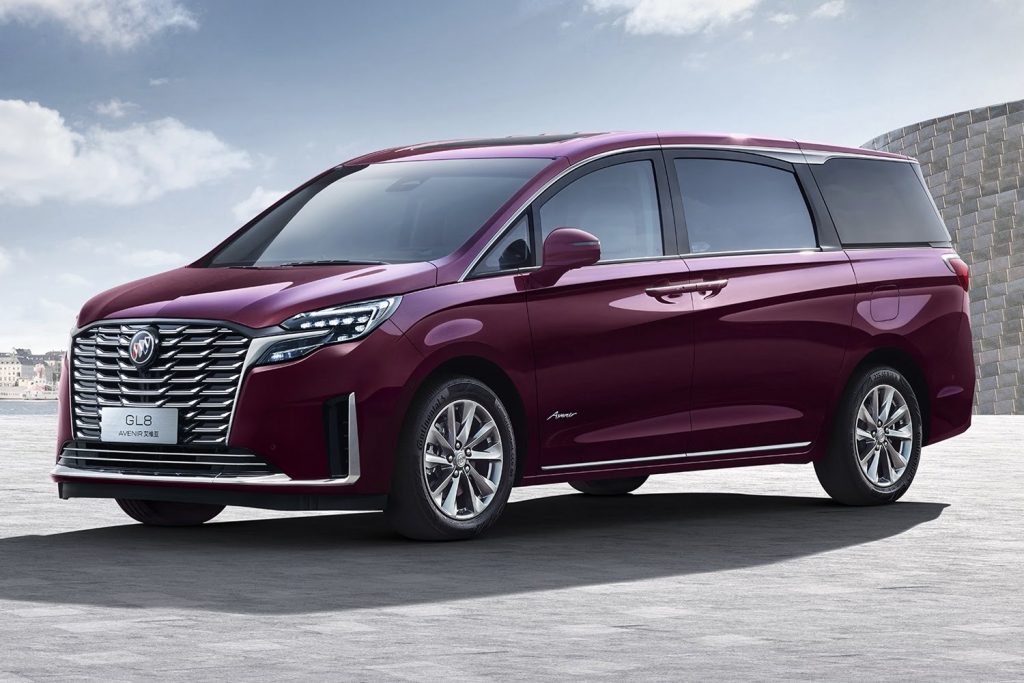 The updated 2023 Buick GL8 family features a new front-end design with a larger, more expressive grille that gives every Buick full-size MPV an imposing presence, as well as improved features and a higher level of on-board comfort. This revamped family is comprised of the second-generation GL8 Legacy along with the third-generation GL8 ES and GL8 Avenir, which will be sold alongside the all-new Buick GL8 Century. 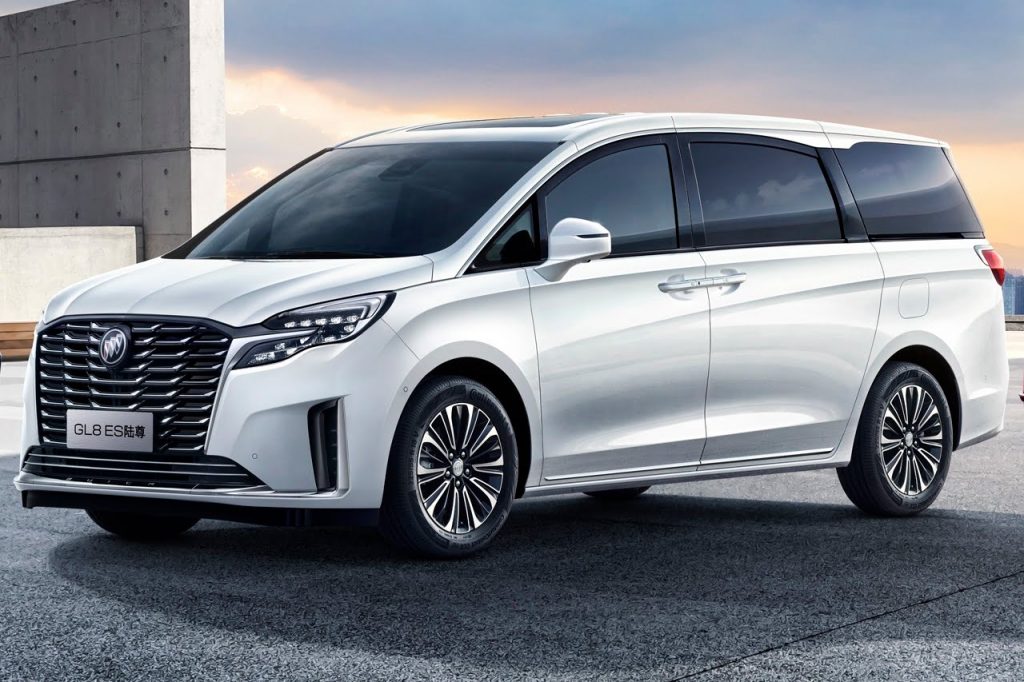 From now on, the 2023 Buick GL8 family will be made up of some five differentiated models spanning the last three generations and will strengthen the presence of the successful full-size MPV in the Chinese market. Notably, this new styling update of the GL8 Legacy – previously called Classic – and GL8 ES/Avenir does not adopt Buick’s new image and maintains the brand’s old logo. 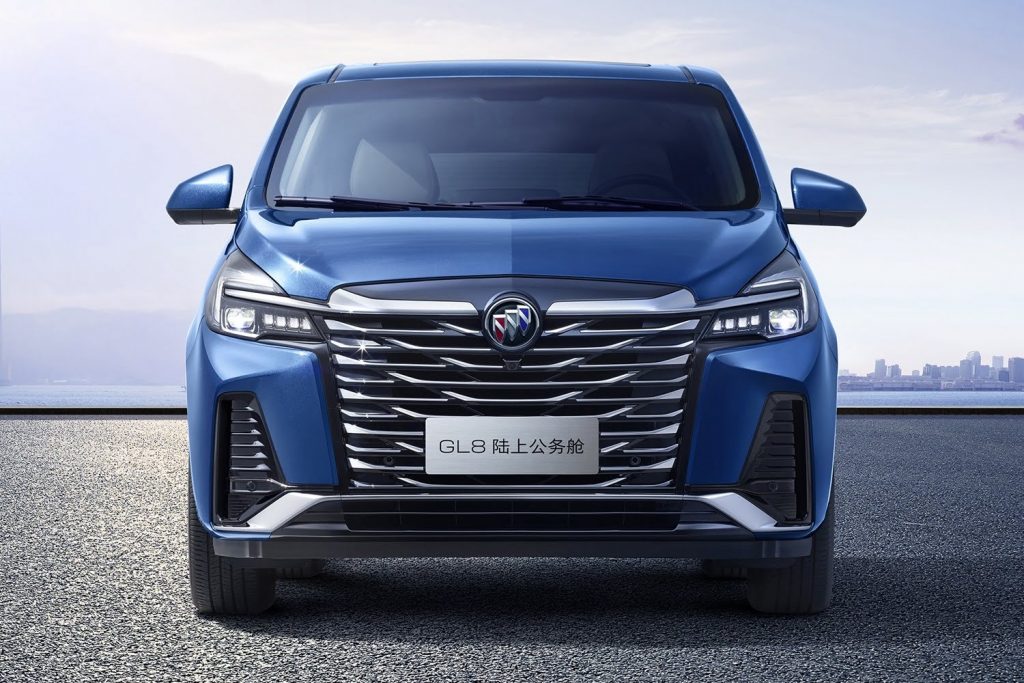 The updated lineup kicks off with the refreshed 2023 Buick GL8 Legacy, which represents the fourth facelift of the second-generation GL8 since its initial launch in 2010. As such, the highlight of the 2023 GL8 Legacy is the massive new front grille with multiple horizontal louvers and a restyled bumper for a more imposing appearance. It also includes upgraded technology and safety equipment. 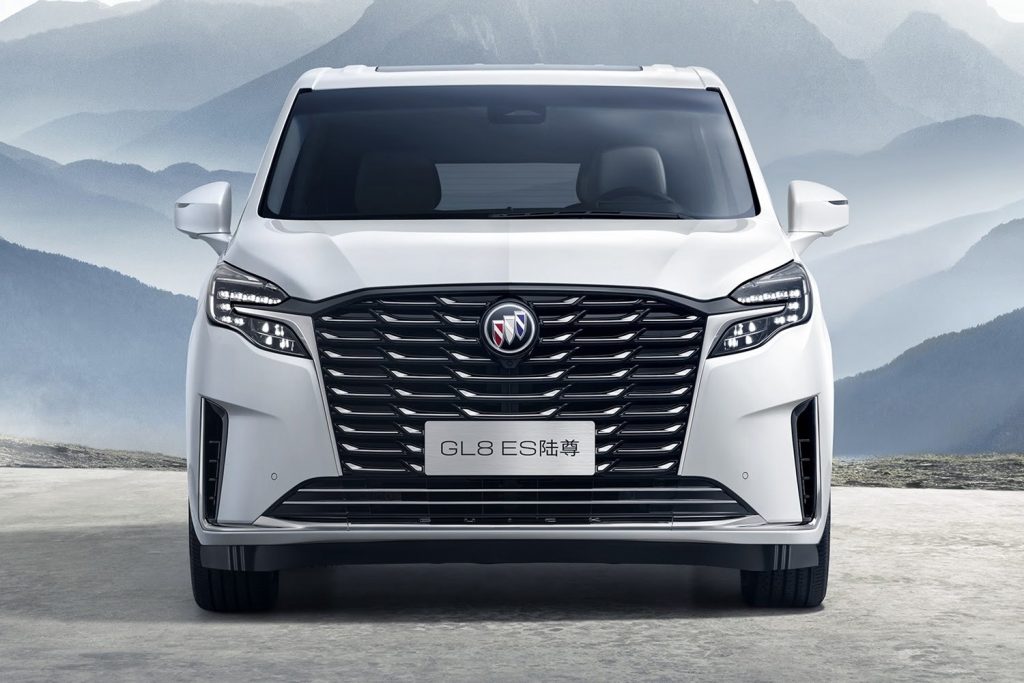 Meanwhile, the 2023 Buick GL8 ES and GL8 Avenir receive their second cosmetic update since the third-generation model’s official debut in October 2016. Like the Legacy, the updated GL8 ES and GL8 Avenir feature a larger grille with jeweled moldings and a new front bumper to reinforce its premium character. Although it uses the same grille as the ES, the Avenir is distinguished by exclusive Matrix LED headlights. 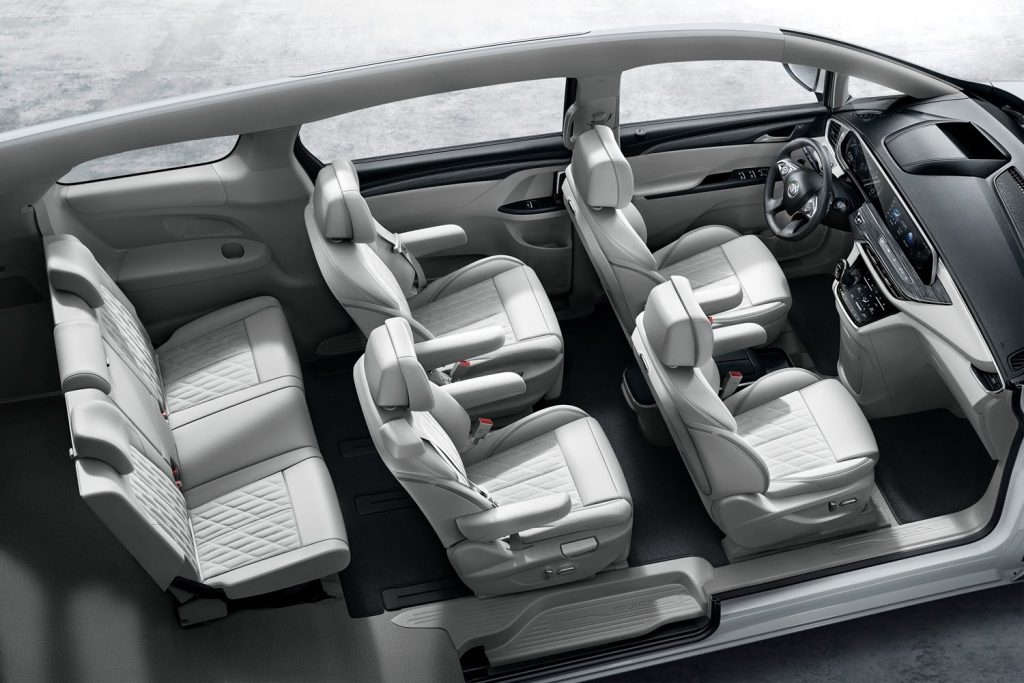 The updated 2023 Buick GL8 MPV family is now available for sale in China, its country of origin and the only market where Buick sells the nameplate. Additionally, there are now a total of 20 variants across the entire MPV lineup, with prices starting from CNY 232,900 (about $34,170 at current exchange rates) for the base GL8 Legacy to CNY 533,900 ($78,330) for the uplevel GL8 Avenir.

Subscribe to GM Authority as we bring you the latest Buick GL8 news, Buick news, and ongoing GM news coverage. 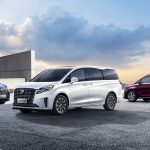 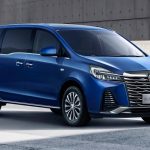 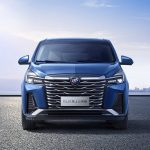 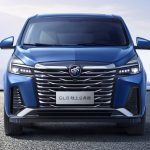 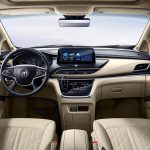 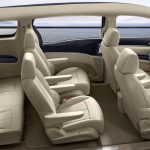 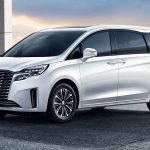 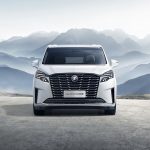 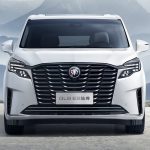 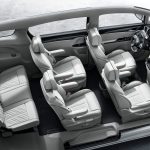 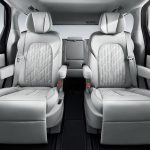 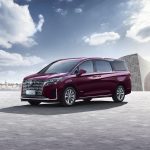 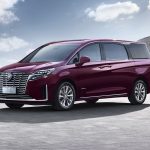 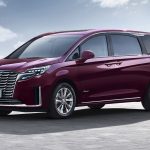 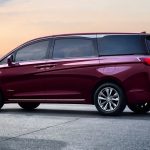