The recent passage of the Inflation Reduction Act (IRA) of 2022 includes extended incentives for the purchase and production of new electric vehicles. That likely includes a range of new GM EVs, as detailed right here. 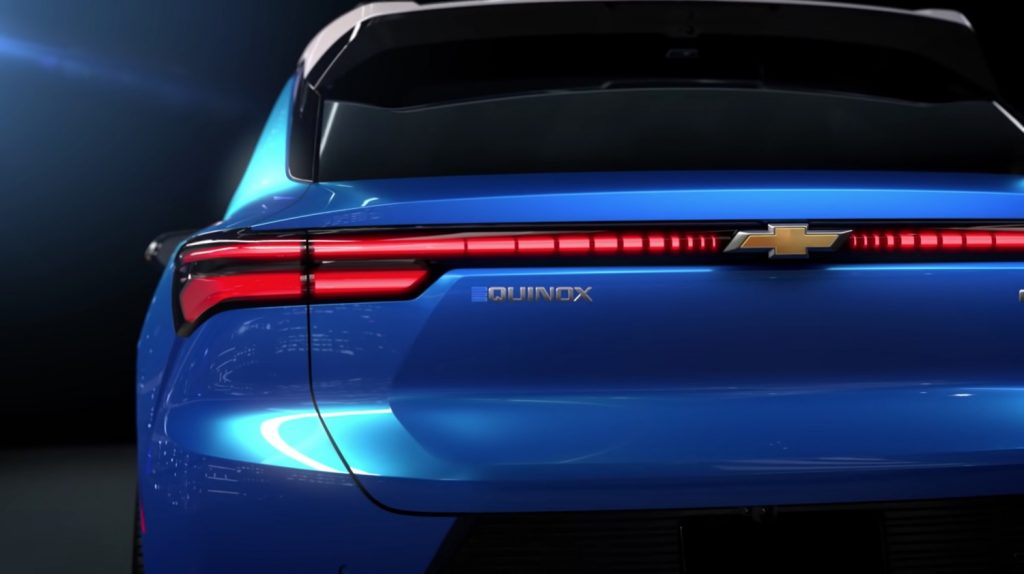 Before we launch into this, it’s worth noting that the list of GM vehicles that may eligible for the proposed tax credit has yet to be confirmed, and that it’s possible the list may be dramatically changed sometime in the future. However, given the current limits and expanded eligibility of the IRA, it’s possible to draw a few conclusions as to which GM vehicles are likely to include the proposed $7,500 tax credit.

So then, what are those criteria? For starters, eligible vehicles must be built in North America and include a starting price under $80,000 for trucks, vans, and SUVs, and under $55,000 for passenger cars. Additionally, the bill states that vehicles which utilize battery materials sourced from Chinese suppliers will be phased out after 2023, a provision which a lobby of domestic and foreign automakers, including GM, attempted to remove on the grounds of limited infrastructure in North America for mining, processing, and production.

With that covered, the following GM electric vehicles are speculated to be eligible for the $7,500 tax credit:

Note that three of these vehicles include additional caveats – the Cadillac Lyriq will need to be classified as an SUV to qualify, while the Silverado EV and Sierra EV will only be eligible for lower trim levels due to the price cap.

That said, the rising requirements for battery material and component sourcing may be an issue here, as it’s unclear at this time what percentage of materials and components are used in GM’s EVs. That said, the GM Ultium battery packs themselves will be built in either the U.S or Mexico.

Meanwhile, the GMC Hummer EV will not qualify, given a base MSRP of $84,650 before the $1,995 Destination Freight Charge (DFC). Additionally, the upcoming Cadillac Celestiq will also be ineligible given an expected $300,000 price tag.

GM Authority reached out to General Motors to ask which GM EVs would meet the tax credit criteria proposed in the new bill. According to a company spokesperson, “GM is not able to speculate which vehicles may or may not qualify in the near-term, but do think the legislation aligns very well with GM’s long-term plans and over the life of the credit we intend to offer a number of eligible vehicles.”

Additionally, the automaker provided GM Authority with the following statement:

“General Motors welcomes the U.S. Senate’s passage of the Inflation Reduction Act that includes provisions to accelerate the adoption of electric vehicles and strengthen American manufacturing and jobs. GM is already making historic investments in the U.S., and this legislation will help drive further investments in American manufacturing, clean energy and sustainable, scalable, and secure supply chains as we work to establish the U.S. as a global leader in electrification.”