Tyler Reddick’s No. 8 Nascar Chevy Camaro ZL1 was a force to be reckoned with at Indianapolis Motor Speedway last weekend. Not only did he snag the pole position for the Cup Series race on the iconic racetrack’s road course, he outdueled Ross Chastain’s No. 1 Camaro and a slew of Ford Mustang rookies to take home the victory at the Brickyard. 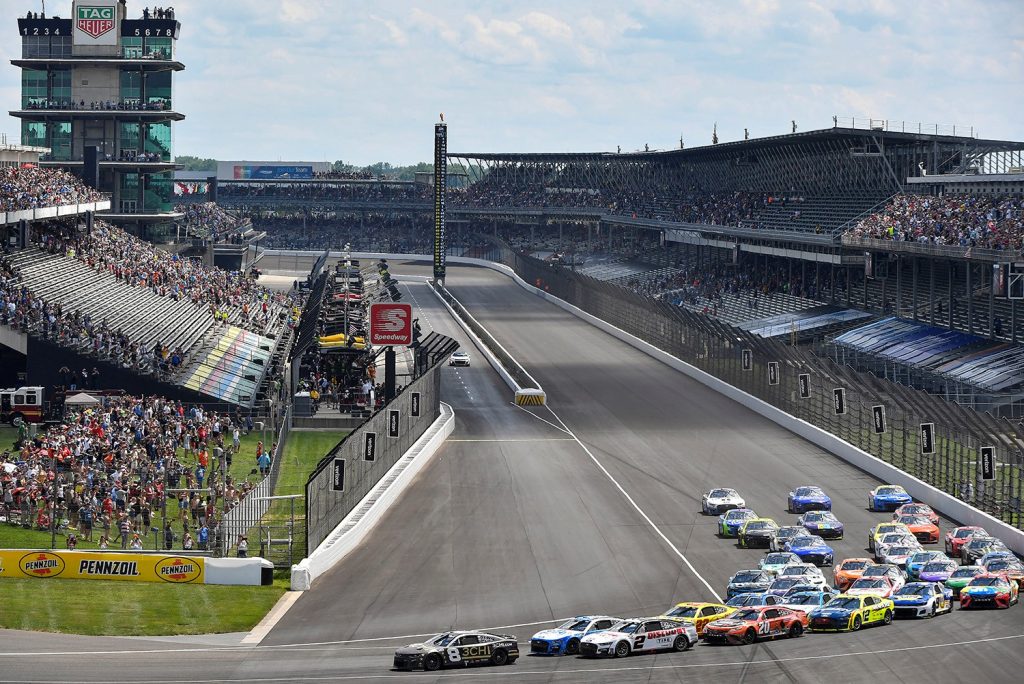 “Just really glad to be able to do it here in Indianapolis,” Reddick said in Victory Lane. “This is one really special place to race, and really excited to kiss the bricks here in a little bit and really excited we got [sponsor] 3CHI their win in their hometown.”

Reddick announced earlier this year that he would join 23XI Racing after the 2023 season, turning his back on his Nascar Chevy team with Richard Childress Racing to drive a Toyota TRD Camry in 2024. The timing of the announcement is a bit odd, as reveals like this typically don’t happen so far in advance. However, Reddick is confident that he and the No. 8 Nascar Chevy team will continue to battle hard.

“Certainly, [the announcement] was a little bump in the road, but we went out and won a race fair and square a couple weeks ago [at Road America], and if we change nothing, we keep working really, really hard, we find a way back to Victory Lane,” Reddick said. 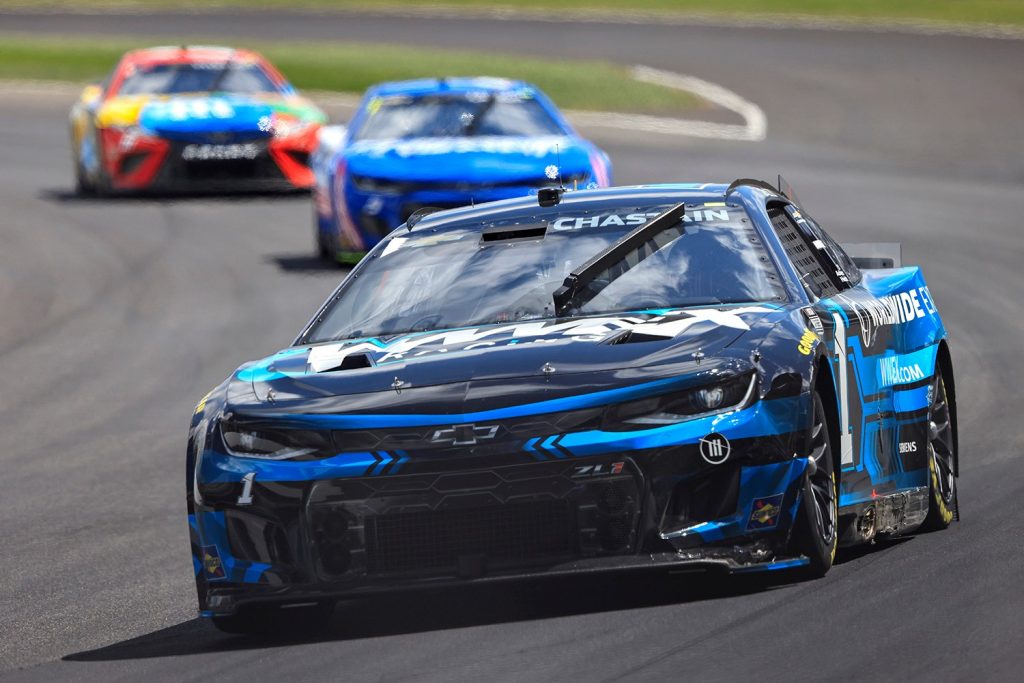 On the last restart, Chastain wheeled his No. 1 Camaro off the course in an attempt to use an access road to get ahead of Reddick’s No. 8 Camaro. Nascar ruled that deviating from the designated course would result in a 30-second penalty, and while the No. 1 Camaro crossed the line in second, he was relegated to a 27th-place official result.

“Just trying not to be in the chaos there in Turn 1,” Chastain explained, referencing the four-wide racing on the restart. “I took [the access road] in practice on exit, overshooting Turn 1… Yeah, just wanted to not get hit, and merged back on where I merged.”

Another incident involving two Nascar Chevy teams saw Kyle Larson’s No. 5 Camaro suffer a mechanical failure heading into a turn. Unable to slow, Larson’s No. 5 Camaro slammed the No. 42 Camaro of Ty Dillon, whipping both race cars around with a significant amount of force. Both drivers walked away under their own power, though Dillon described the hit as being the worst of his career.