As a collector piece, this 2007 Chevy Corvette ticks all the boxes, offering stunning looks, low miles, and impressive provenance, not to mention oodles of speed if desired. Now, this slice of go-faster Corvette goodness is up for grabs in an online auction. 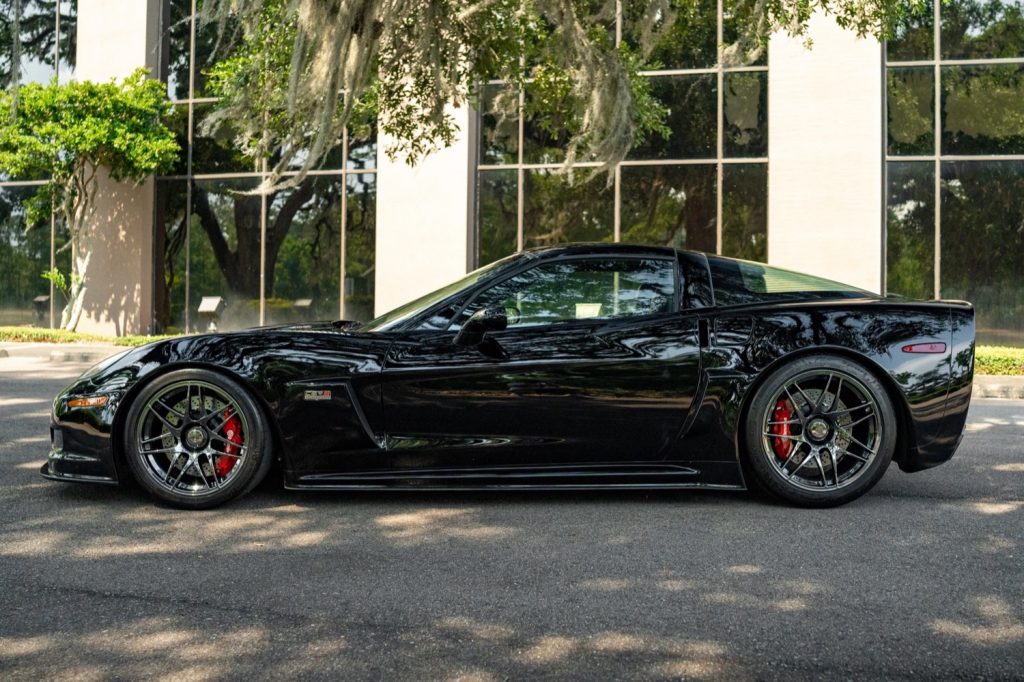 Built by Pratt And Miller as a tribute to the American LeMans Series C6.R race car, this upgraded sixth-gen performance machine is dubbed the Corvette C6RS, and is one of only seven examples produced. What’s more, this particular example was apparently owner by Ken Lingenfelter prior to the current seller’s acquisition in 2020. 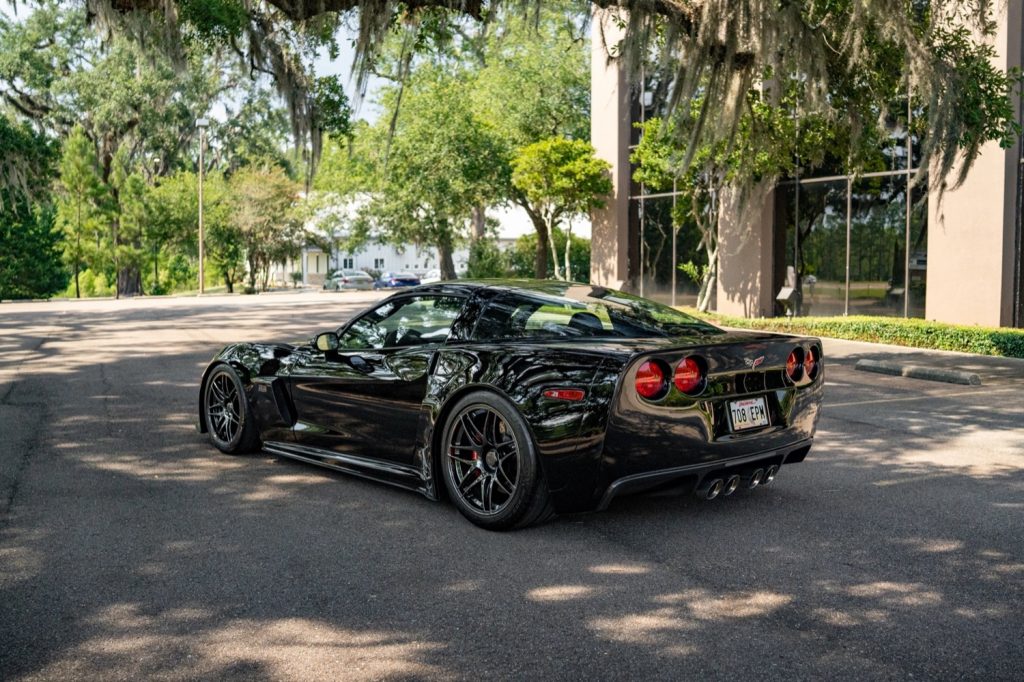 Inside, this 2007 Chevy Corvette C6RS cradles passengers in heated bucket seats covered in red and black upholstery, which are matched to a leather-wrapped flat-bottom steering wheel with Alcantara inserts and red stitching. Amenities include dual-zone automatic climate control and a Bose sound system with CD player. 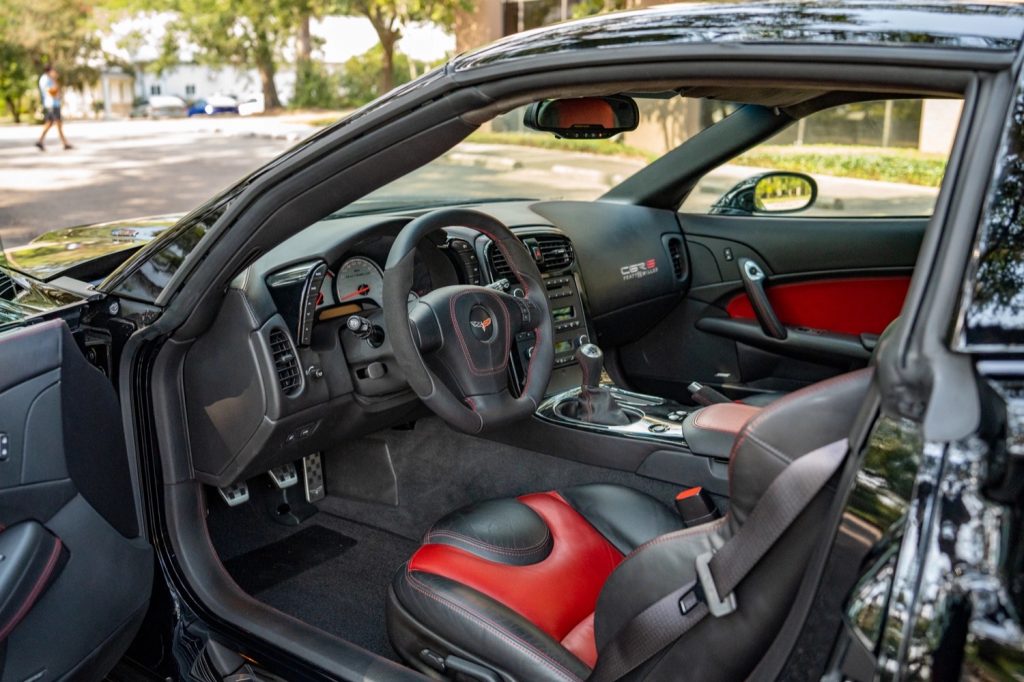 Of course, you’ll likely prefer to hear the engine rather than the stereo. Providing the motivation is a naturally aspirated 8.2L V8 engine built by Katech Performance, rated at an estimated 600 horsepower and 600 pound-feet of torque. The V8 was upgraded with a carbon fiber ram air induction system, Corsa cat-back exhaust, integrated oil and water heat exchanger, high-capacity aluminum radiator, carbon-fiber radiator shroud, and a few other bits and pieces. 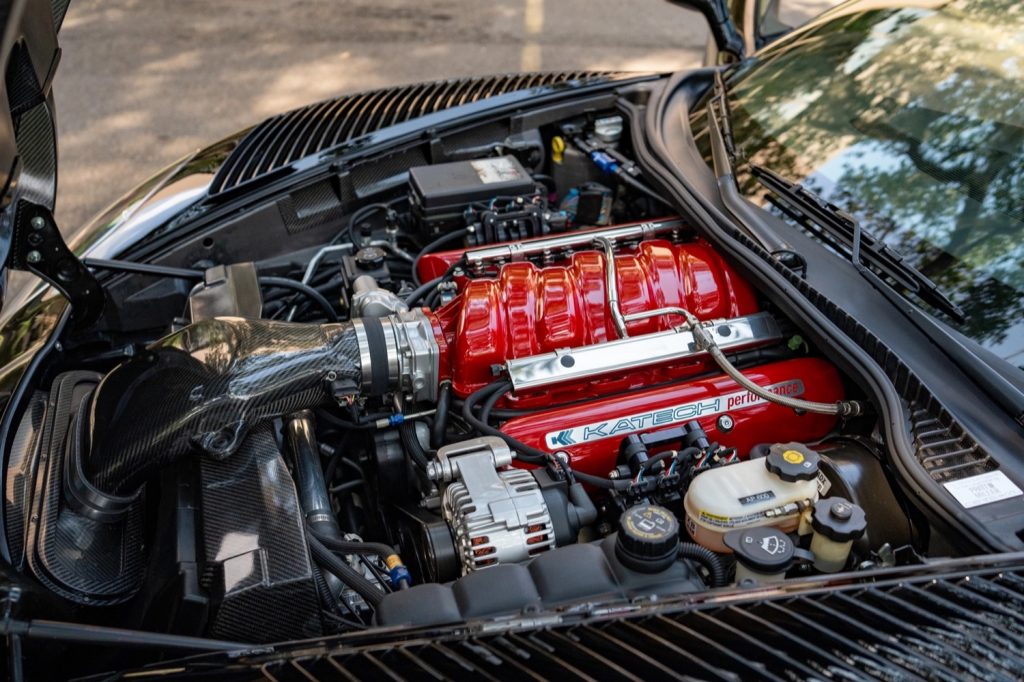 This 2007 Chevy Corvette C6RS is basically brand-new, with just 209 miles on the odometer. The lot includes build photos, the manufacturer’s literature, Pratt And Miller documentation, promotional literature, and a center-lock torque wrench kit. 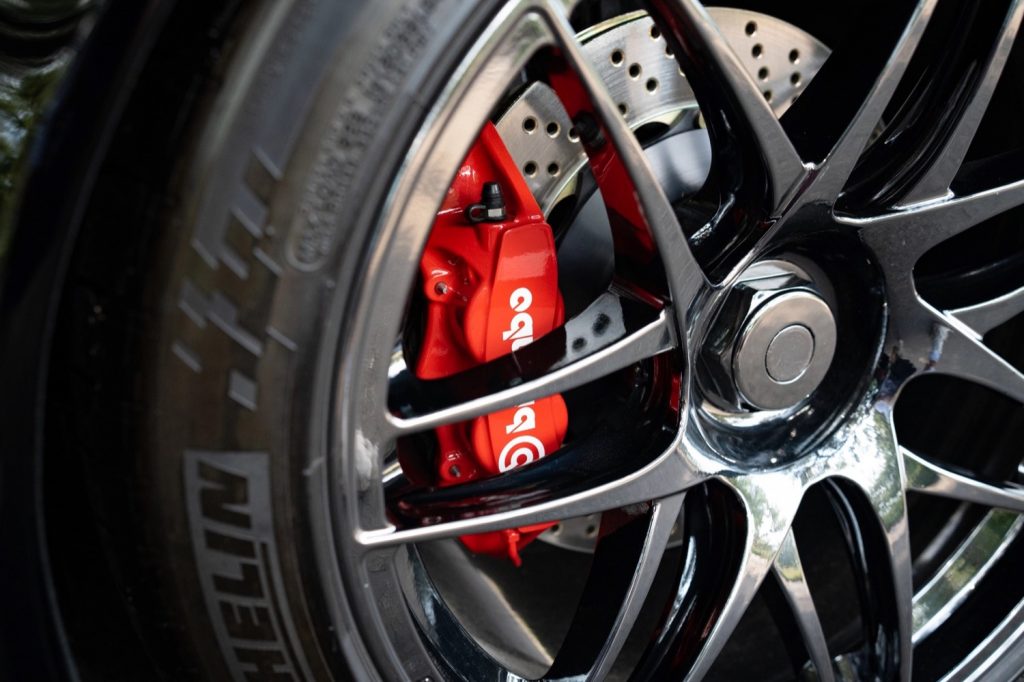 Now listed for sale at Bring A Trailer, the current highest bid of 15 placed is set at $182,000, with just over a day left in the auction.