Austin Dillon, driver of the No. 3 Nascar Camaro ZL1, needed a win to get into the 16-driver Playoffs field – and that’s exactly what he did at Daytona International Speedway on August 28th.

The race was scheduled to occur on Saturday, August 27th, but was rained out until the following morning. With the threat of rain looming, the race began at 10 a.m. ET on Sunday. However, with 30 laps left, the rain came pouring down again, slicking the track and causing a massive pileup in Turn 1 that took out most of the field’s top competitors. Dillon guided the No. 3 Camaro through the mess and was scored leader when the red flag flew. 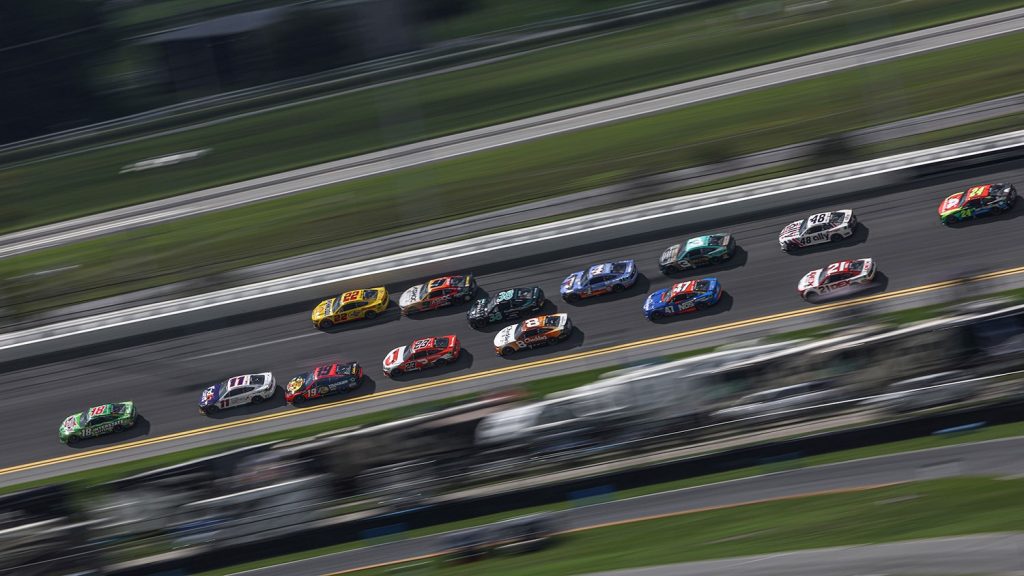 The race was held up for three hours while track drying efforts were underway. Once the track was dried and the drivers mounted back into their race cars, Dillon’s No. 3 Nascar Camaro rolled off the line behind the No. 2 Ford Mustang of Austin Cindric, this season’s Daytona 500 victor. Dillon, desperate to get to the front, threw his No. 3 Camaro across the No. 2 Mustang’s rear bumper, forcing Cindric to plummet through the field. With teammate Tyler Reddick’s No. 8 Camaro blocking behind him, Dillon galloped to the checkered flag and secured his Playoffs position.

“There was a lot going on there… I was afraid somebody would wreck behind us, so I wanted to go ahead and get the lead. We were able to get it,” Dillon said after the race. “I had a big run to (Cindric), and then I had my teammate, the 8 (Reddick), back there. I knew we were in good shape there to the end. He did a good job checking up any kind of run. Just a little too much push there and got him (Cindric) loose.”

Overall, out of 37 competitors who took the green flag, only 17 crossed the finish line. The others were involved in wrecks or suffered critical mechanical failures.