General Motors continues to reveal details of the next-generation Chevy Montana ahead of its world debut early next year in Brazil, promising that Chevrolet‘s first unibody compact pickup will have class-leading fuel efficiency. 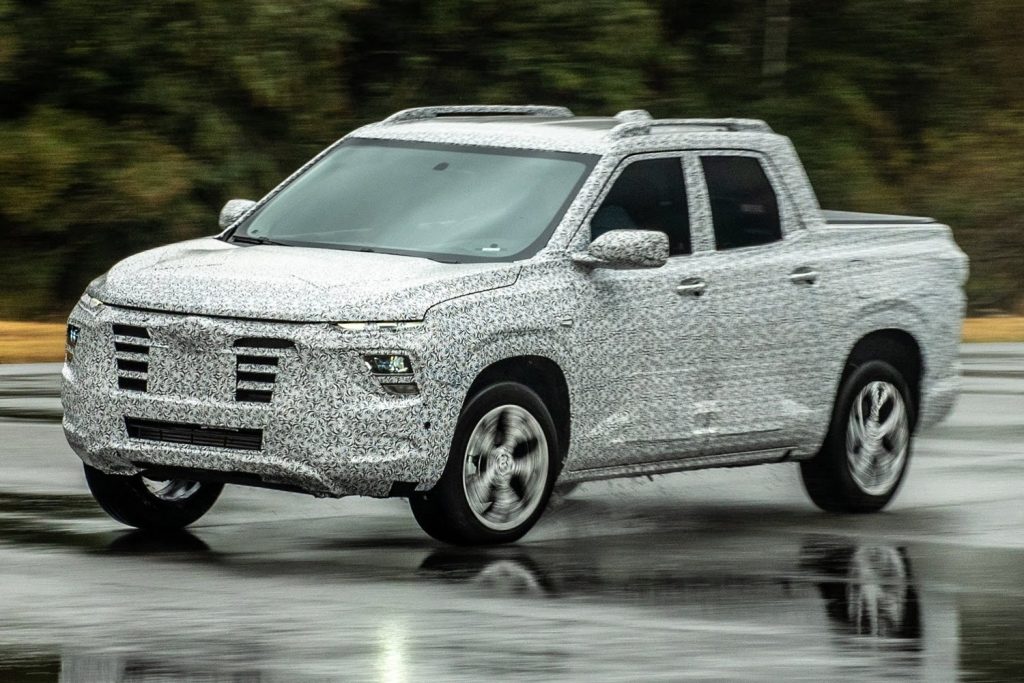 The automaker has just published a new episode of the web series dedicated to the next-generation Chevy Montana’s final development phase, carried out at the GM Cruz Alta Proving Ground. GM says the project’s engineering team focused on creating the best integration between the next Montana’s mechanical and electronic systems to ensure the best efficiency-to-performance ratio in the segment.

“Many are curious to know what most impacts the performance and dynamics of a pickup truck: torque, weight or aerodynamics? The secret lies in harmonizing technologies,” said GM South America Vehicle Development Engineer, Silvio Mariano, in an official press release. “And the end result is what matters to the consumer,” he added. 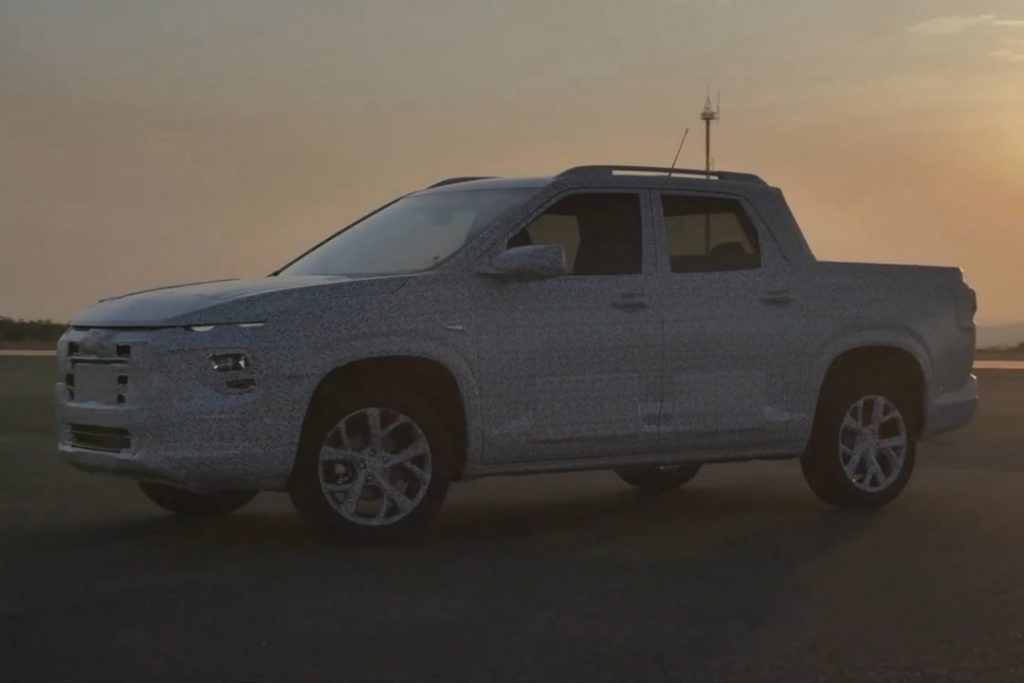 To deliver best-in-class performance, the next-generation Chevy Montana will include a “high-output” turbocharged engine and an advanced electronic control module with up to three times more calibration variables than the previous model. The next-generation powertrain would allow the Montana to have a higher-than-segment-average acceleration-to-fuel ratio, empty or loaded, according to GM projections.

The company claims that the upcoming Chevy Montana, equipped with an automatic transmission, will be the fuel-efficiency champion in the compact pickup segment in South America. Meanwhile, the manual-transmission variant of the Montana promises the best 0 to 100 km/h (0-62 mph) acceleration in its segment. However, GM Brazil did not reveal specific powertrain details yet.

The next-generation Chevy Montana will make its world debut in early 2023 in Brazil, the country that’s leading its development and the only manufacturing center of the compact pickup confirmed so far. The model will debut a new concept of Chevrolet pickups with innovations that make it more spacious, comfortable and efficient on a daily basis. Its main rivals in South America will be the Fiat Toro and the Renault Oroch, which are manufactured in that region.