The Nascar Chevy teams were outdone by the Toyota stable during qualifying at the Michigan International Speedway on August 6th, 2022. The best-qualifying Next Gen Chevy Camaro ZL1 will start sixth.

Tyler Reddick, driver of the No. 8 Nascar Chevy, performed the best out of the Bow Tie’s stable during qualifying. His sixth-best time of 38.09 seconds at 189.026 mph will put him just behind the No. 2 Ford Mustang of Austin Cindric, who will start fifth. Reddick’s No. 8 Camaro is fresh off a win last weekend at the Indy Road Course last week. 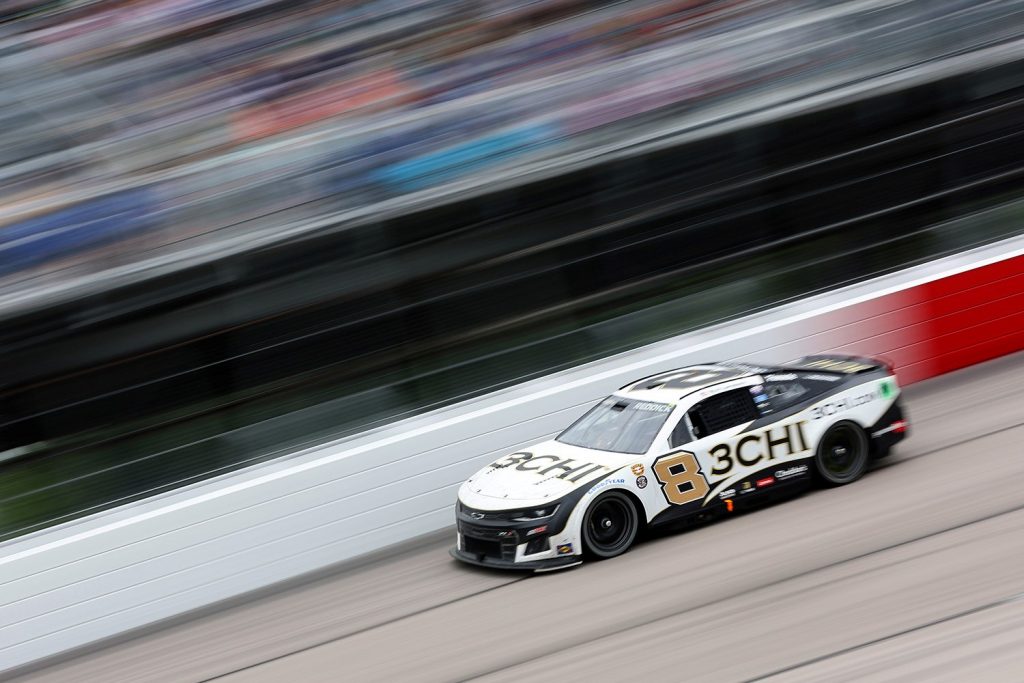 For the sake of comparison, Bubba Wallace’s No. 23 Toyota TRD Camry will start from the pole, having gotten around the two-mile oval speedway in 37.755 at a top speed of 190.703 mph. Another Toyota will start second – the No. 20 TRD Camry driven by Christopher Bell, who topped out at 189.898 mph for a time of 37.915. Kyle Busch’s No. 18 Camry will start third, with the No. 22 Mustang of Joey Logano will start fourth.

No drivers were penalized during pre-qualifying inspection, so no penalties were handed out this weekend. Additionally, the No. 45 Camry will be driven by Ty Gibbs for the third weekend in a row, as its regular driver – Kurt Busch – was not cleared to race after suffering a concussion a few weeks back. 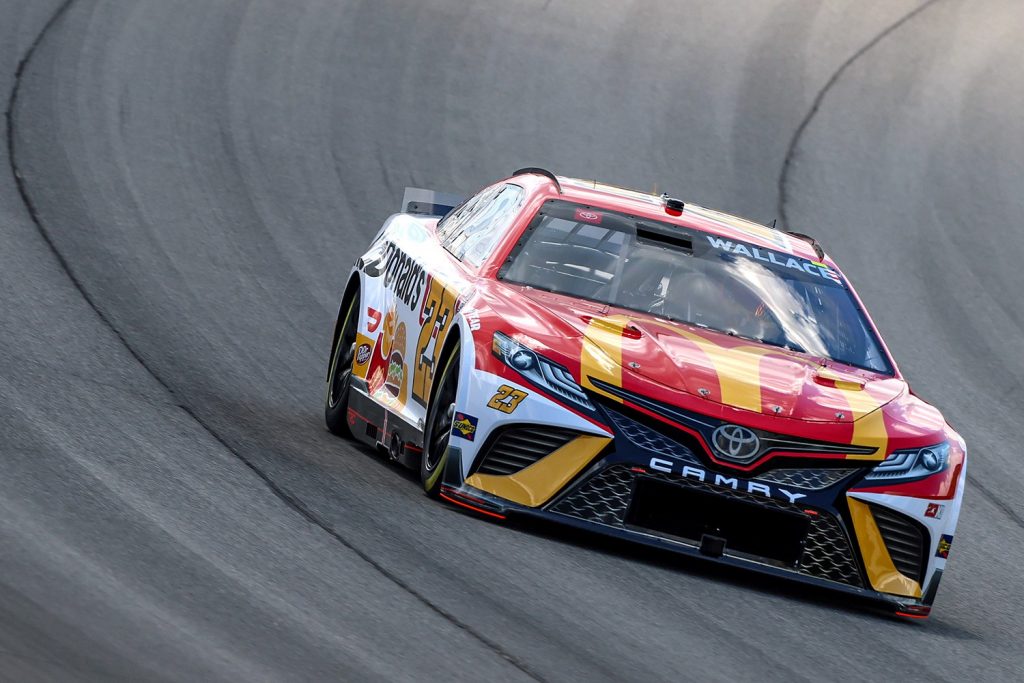 The green flag will drop at Michigan at 3 p.m. ET on Sunday, August 7th.