The Nascar Chevy teams had a strong showing during qualifying for the Cup Series race at Richmond Raceway that took place on August 15th, but couldn’t seal the deal when the checkered flag waved.

Ross Chastain’s No. 1 Chevrolet Camaro ZL1 started on the front row alongside Kyle Larson’s No. 5 Camaro. Chastain easily dove ahead of Larson to lead the first couple laps until Tyler Reddick’s No. 8 Camaro spun just four laps in. On the restart, Chastain’s No. 1 Camaro assumed control of the race once more, winning Stage 1. 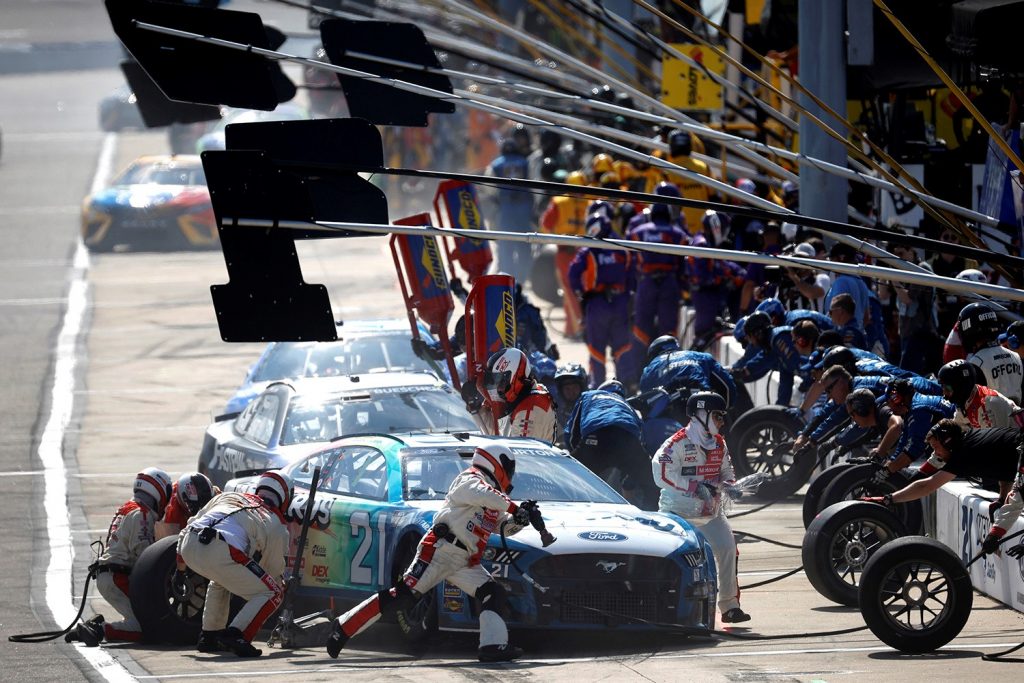 Chastain continued to show the way in his No. 1 Camaro when the green dropped on Stage 2, fighting off advances by Larson’s No. 5 Camaro and the No. 11 Toyota TRD Camry of Denny Hamlin to maintain the lead. However, Joey Logano’s No. 22 Ford Mustang entered the fight for the front, sliding into second place and eventually making the pass for the lead. Logano’s No. 22 Mustang would go on to win Stage 2.

Stage 3 brought the demise of the Nascar Chevy teams, whose performance suddenly paled in comparison to that of the Ford competitors. Chastain’s No. 1 Camaro found trouble with the No. 18 Camry of Kyle Busch, turning the yellow Toyota in front of a handful of cars mid-pack. Chastain has found himself under scrutiny for such moves a few times this year and was once again subject to anger from other drivers. In his post-race interview, Busch said, “We got Chastain’d this week.” 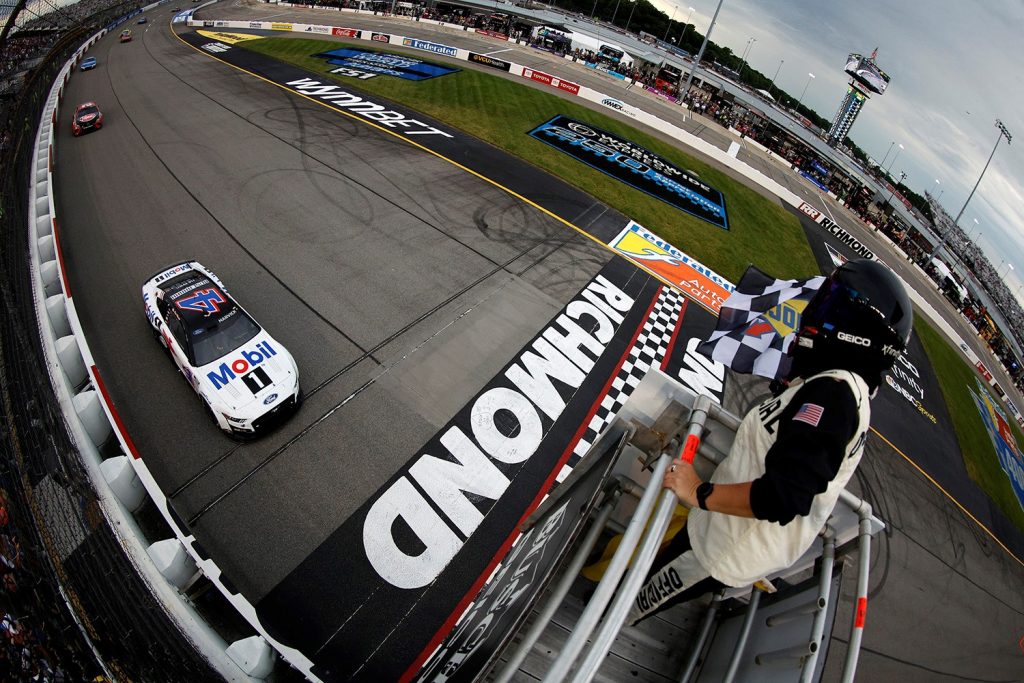 Larson’s No. 5 Camaro also faded in the third stage, allowing the No. 4 Mustang of Kevin Harvick to get around him on the way to the checkered flag. Ultimately, nobody had anything for the No. 4 machine, and Harvick took home his second consecutive victory.