Considering Mexico is a free trade partner with the United States and Canada, one would be forgiven for believing that the GM vehicle lineup there is largely the same as it is up north. That’s not the case, however, as the majority of GM products sold in Mexico are global market nameplates that are built in China.

GM ended production of the Chevy Onix in Mexico earlier this year as it implemented a new manufacturing strategy at the San Luis Potosí plant. It subsequently began importing the hot-selling Onix into Mexico from a plant in China, making it one of several Chevy models that are produced in the Asian country. Other Chevy models from China that are now sold in Mexico include the Chevy Groove and Chevy Captiva crossovers, which are rebadged Baojun models, along with the Chevy Cavalier and Chevy Sail compacts, Chevy S10 Max pickup and Chevy Tornado utility van. 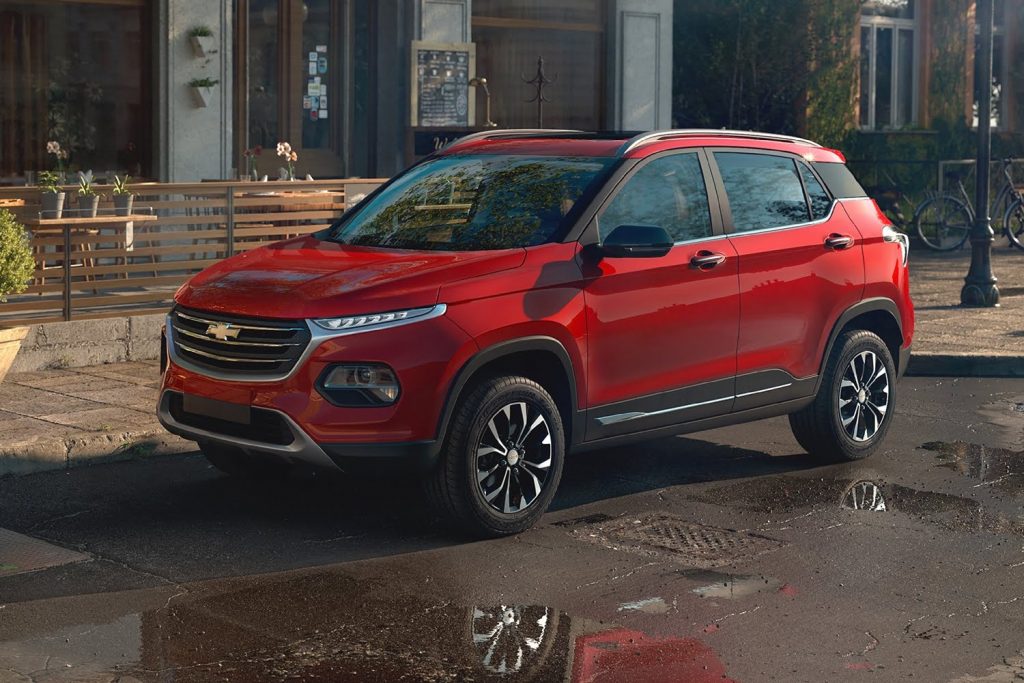 These Chevy models make up a large chunk of GM’s sales in Mexico, however U.S.-imported models like the Chevy Silverado 1500 and Silverado HD also remain popular in the country. The Buick Encore, a Chinese-built crossover that’s also sold in the United States and Canada, is sold in Mexico as well. 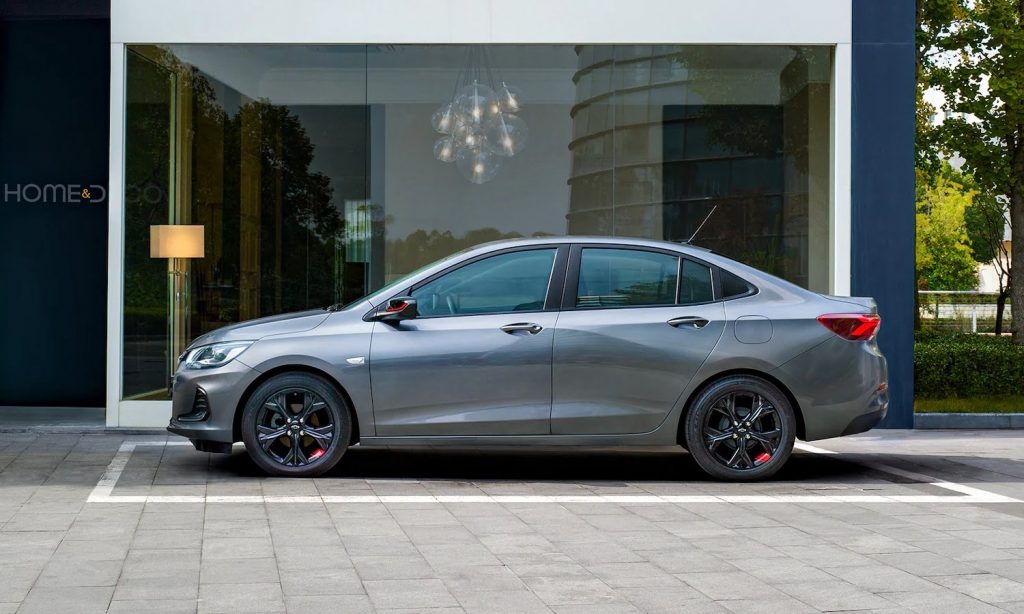 By importing vehicles from China, GM is able to make the most of its Global Emerging Markets platform, a cost-effective, flexible vehicle architecture designed for certain global markets in South America, the Middle East and Asia. Chinese-built GM vehicles that tap the GEM platform include the Chevy Onix, Tracker, Sail and Cavalier, as well as certain China-only models like the Buick Excelle.

Importing vehicles from China has also allowed GM to maintain steady production output in Mexico, keeping its dealers well-stocked with new product even amid the chip shortage and other supply chain challenges. 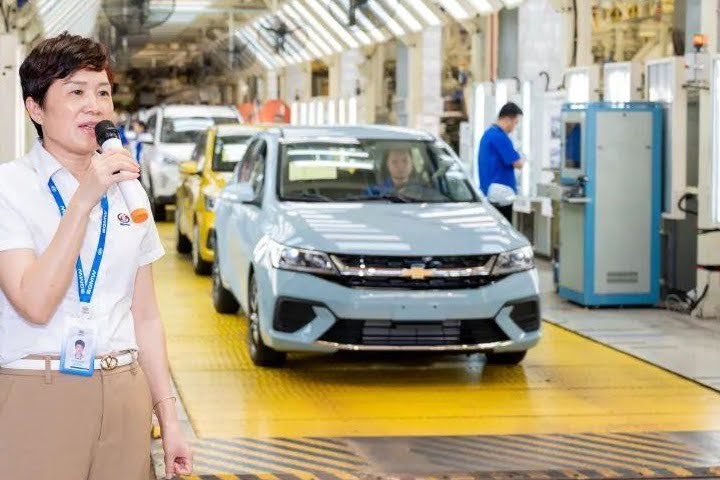 Earlier this month, GM’s SAIC-GM-Wuling (SGMW) joint venture in China announced it had begun production of an unnamed Chevy compact car codenamed 310C, which will eventually go on sale in Mexico. This future compact car will be imported into the country from a Wuling plant in Tianjin, China.