Workers at the GM Wentzville plant in Missouri were recently informed that a coworker had tested positive for monkeypox.

According to a letter sent to workers on Friday, August 19th by GM Wentzville plant executive director Lamar Rucker and partially published by World Socialist Web Site, a first-shift Trim employee first reported symptoms on Tuesday, August 9th. Medical personnel were notified, and test results confirmed that the employee had contracted monkeypox. In response, the employee’s work area was disinfected and GM medical conducted further risk assessment of the area. 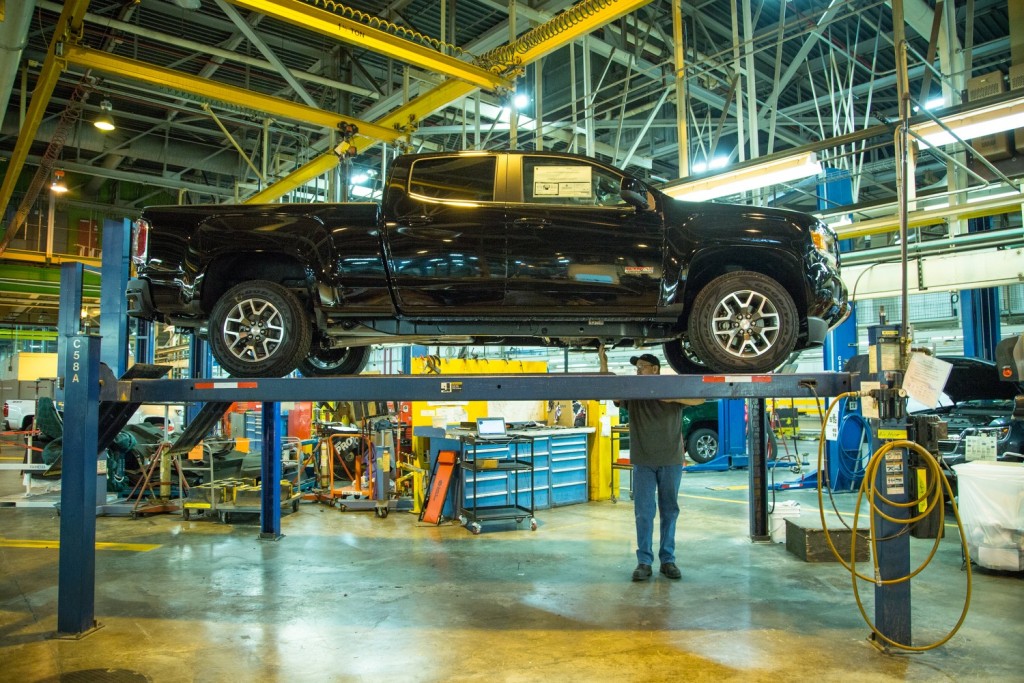 According to the letter, “it was determined there was minimal contact and interaction with others therefore a low risk for workplace transmission per CDC guidelines.” The letter continues by stating that monkeypox is “not highly contagious.”

According to the CDC, monkeypox can spread through “close, personal, often skin-to-skin contact,” as well as through related objects, fabrics, and surfaces used by someone infected with the disease. The illness typically lasts two to four weeks. Further research is underway to determine how often monkeypox can spread through respiratory secretions.

According to World Socialist Web Site, a nearly identical letter was sent to workers at the GM Flint Assembly plant in Michigan this past weekend, stating that a suspected case of monkeypox was identified on August 26th and that test results were still forthcoming. The worker in question was part of the third shift in Chassis.

World Socialist Web Site goes on to state that some workers at these facilities are concerned that monkeypox may be circulating more widely than management will acknowledge.