Michigan is maneuvering to attract microchip manufacturers following a new bill that provides $52 billion in subsidies for domestic semiconductor production.

The bill, known as the “Chips and Science” act, is set to be signed by President Joe Biden next week. In addition to $52 billion in subsidies for U.S. chip production, the bill also includes investment tax credits for chip production facilities estimated at $24 billion. Last week, Senator Mark Warner said that the new bill will fund 10 to 15 new semiconductor factories. 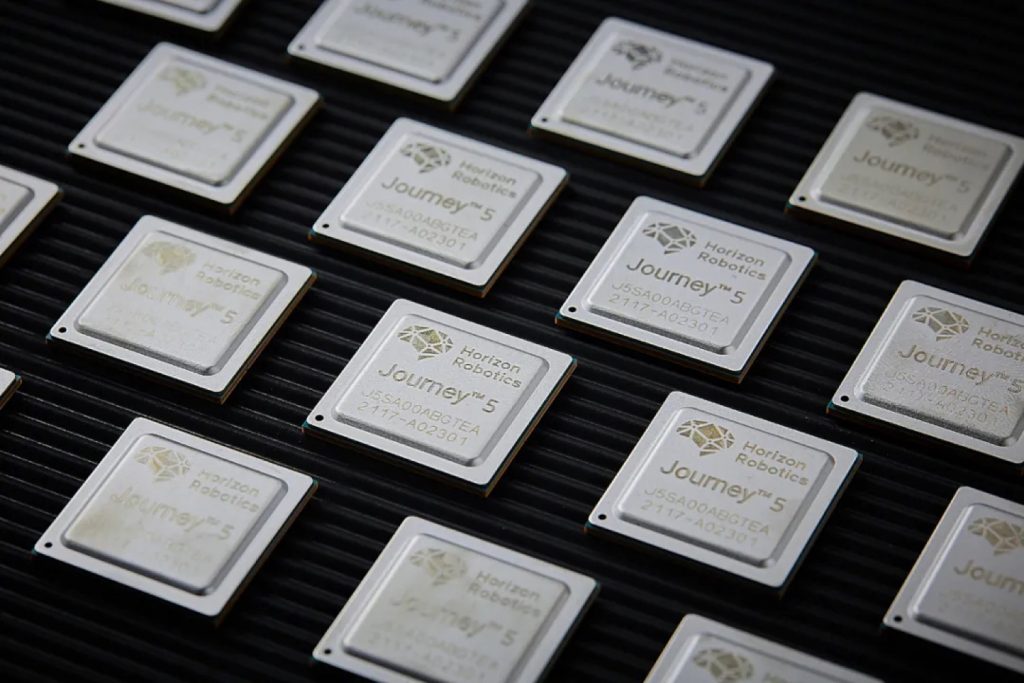 “The state of Michigan is uniquely positioned,” said Michigan Governor Gretchen Whitmer in a recent interview with Reuters. “We want to make sure that our potential partners in this chips manufacturing moment are ready to move as fast as we are because we are going to have to move together.”

“If we had not done this, there would not be another American semiconductor manufacturing plant ever built in this country,” Whitmer added.

Early next week, the Michigan governor will sign an Executive Directive to position Michigan to compete for microchip manufacturing funding, with President Biden set to virtually attend the signing.

The move to bolster domestic microchip manufacturing arrives amid an ongoing global chip shortage that has had a profound effect on automobile production, including for General Motors. In order to keep production lines moving, GM has elected for a “build-shy” strategy wherein vehicles are produced in an incomplete state, then stored as additional microchips are sourced for completion. It’s estimated that GM currently has 90,000 unfinished vehicles waiting for new chips, while crosstown rival Ford has an estimated 18,000 unfinished vehicles waiting for new chips.

GM has also taken steps to develop its own family of microchips to help offset potential chip-related production delays in the future. GM will purchase and control the new chips directly, as compared to the older model wherein GM allowed parts supply companies to acquire chips without GM’s prior knowledge. It’s estimated that the new GM chips will be locked in by 2025.