GM CEO Mary Barra has penned a written response to a recent Wall Street Journal op-ed that referred to the automaker as “Government Motors,” after it lobbied the government to create new tax breaks and subsidies to help promote the adoption of electric vehicles.

The op-ed, which was titled ‘GM is Government Motors Again’, said the Biden administration and Democrats in Congress were “riding to GM’s rescue,” with the implementation of the recent Inflation Reduction Act spending bill. The bill includes up to $10 billion in available tax credits for setting up new EV and battery plants and removes the 200,000-unit cap to receive the $7,500 federal EV tax credit, among more. The article also references the $2.5 billion loan that the U.S. Department of Energy awarded to GM’s battery manufacturing joint venture with LG, Ultium Cells LLC, which was announced just two days before Senators Chuck Schumer and Joe Manchin confirmed they had reached a deal on the Inflation Reduction Act. 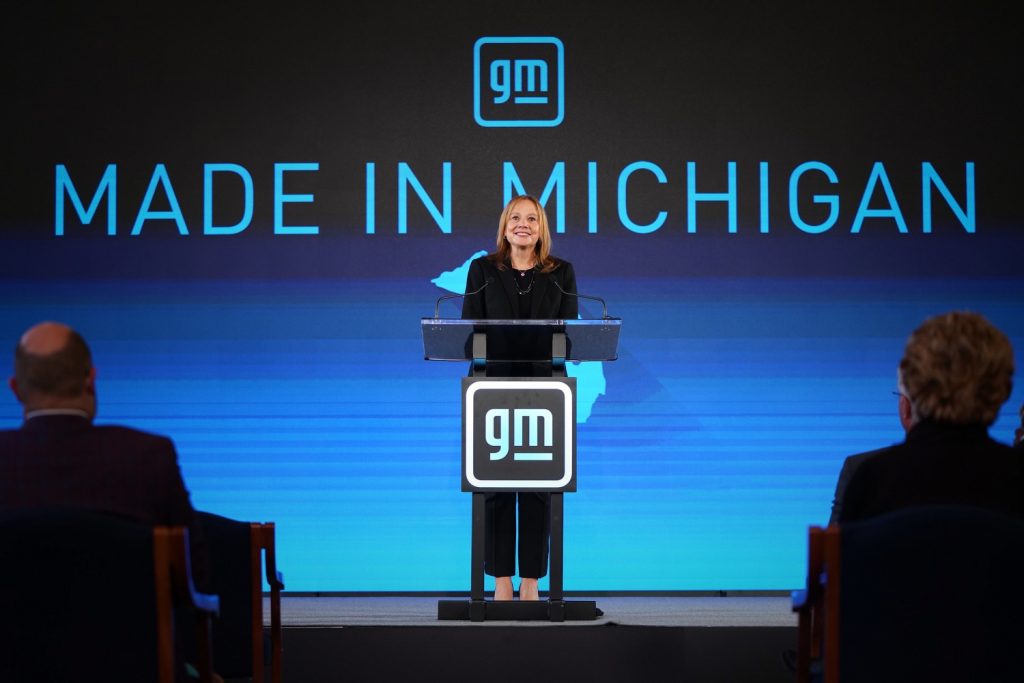 In her written response to the article, which was published as an op-ed on WSJ.com last week, GM CEO Mary Barra said that “policies supporting EVs are good for America,” due to their smaller carbon footprint. She also said that policies supporting EV adoption and manufacturing efforts here in the U.S. help ensure that U.S. companies will lead the transition from ICE vehicles to EVs without losing ground to competitors from China, Europe, South Korea and elsewhere.

Additionally, Barra said GM is prepared for rapid changes in the industry, as its “portfolio of internal-combustion and electric vehicles,” will allow for an “equitable transition,” from ICE to EV.

“We are prepared for any legislative environment but support provisions that will allow the transition to accelerate—so we can go bigger, move faster and be globally competitive,” she said. 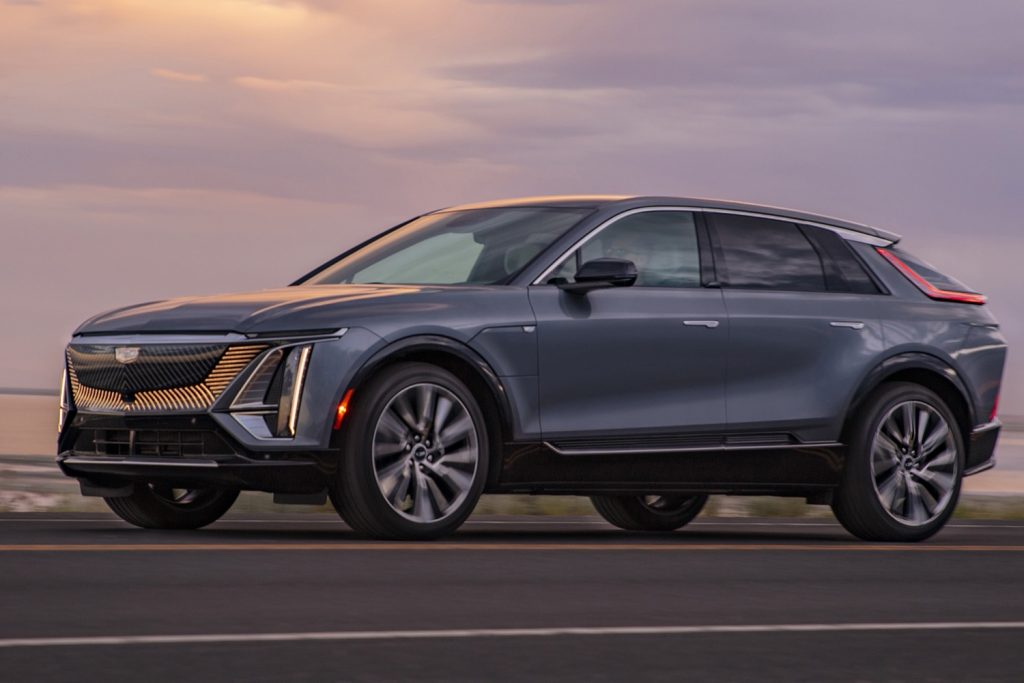 Barra also said GM’s current strategy will remain in place long even if the Biden Administration does not remain in power in the years to come, and will ensure the U.S. auto industry remains competitive going forward.

“Our mission transcends generations and administrations,” she said. “New technologies take time to scale and reduce costs, and EVs are no different, but we are determined to ensure that the U.S. auto industry leads the way.”