Produced between 1969 and 1987, and again later between 1994 and 2007, the Chevy Monte Carlo is a classic General Motors nameplate steeped in NASCAR history, offering up a total of six generations over the years. Now, we’re checking out this fourth-gen example from the 1985 model year, which, despite being nearly 40 years old at this point, looks practically new. 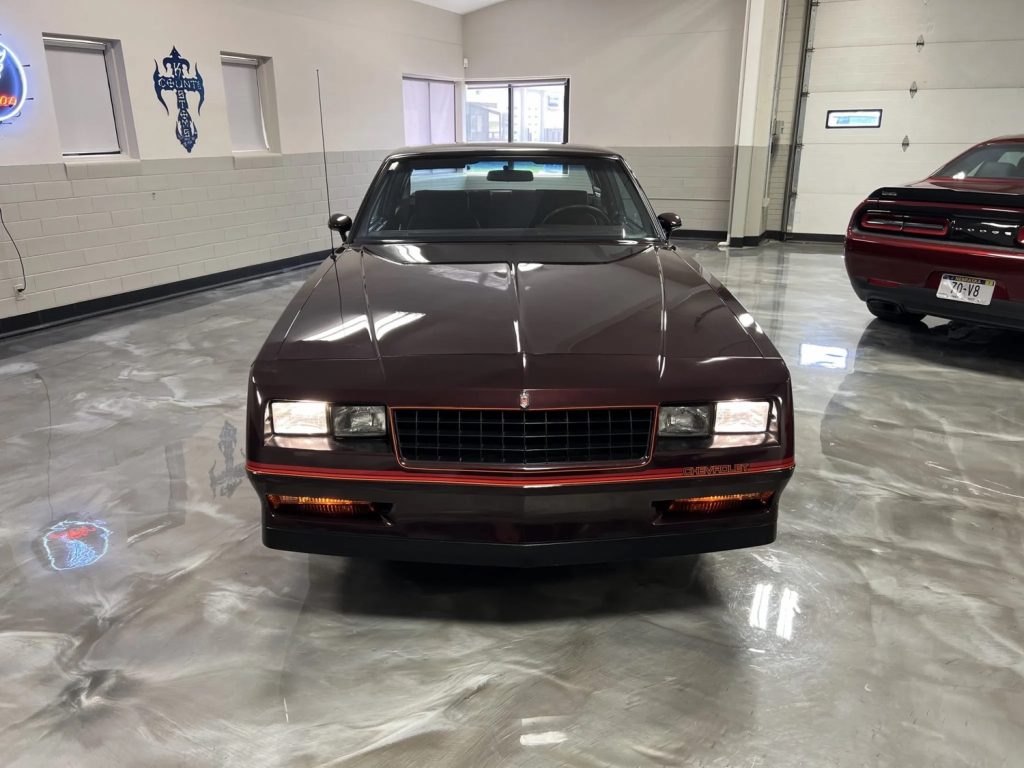 Of course, the condition of this Chevy Monte Carlo makes a bit more sense given it has accumulated only 1,200 miles over the years. Originally sold new by Don Hinto Chevrolet in Wichita, Kansas, the two-door was acquired by the current seller in 2021, and is now listed for sale in a new online auction. 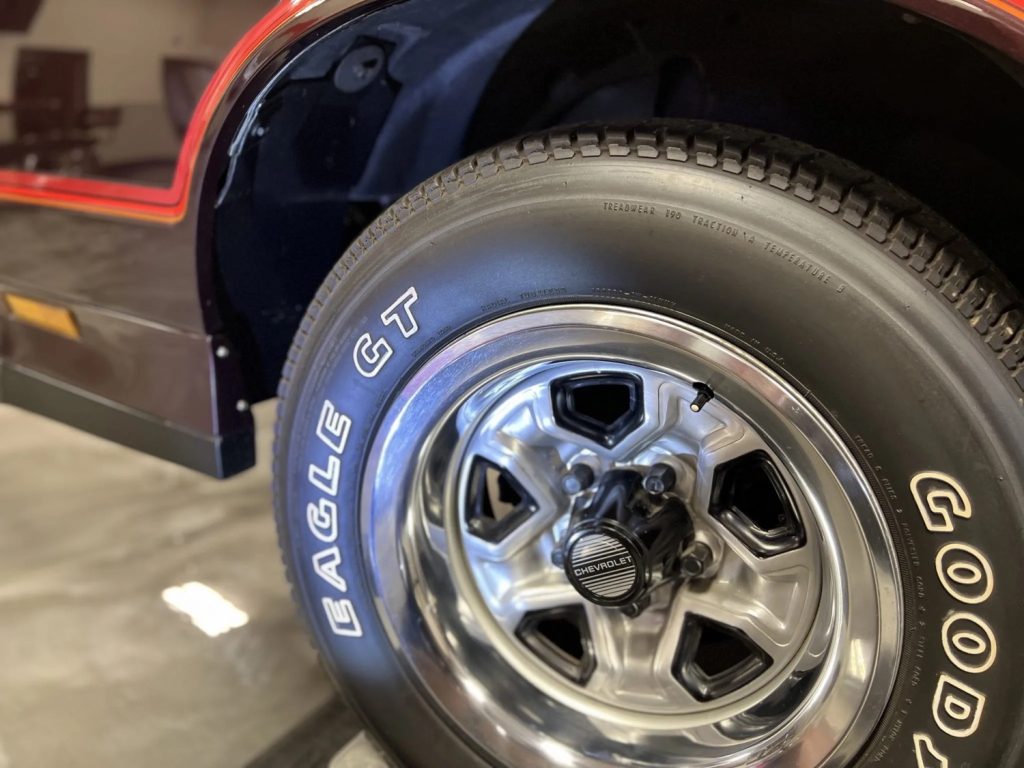 Outside, we find this Chevy Monte Carlo covered in Dark Maroon Metallic (79L) paint, which is complemented by Red SS stripes, and SS-specific grille, and a trunk lid spoiler. This Monte rides on 15-inch Rally wheels wrapped in 215/65R15 Goodyear Eagle GT tires, while a set of power-adjustable sport mirrors are mounted in the flanks.

More Maroon was added for the cloth upholstery, while the cabin space also offers several nice amenities, such as air conditioning, power windows and power locks, and an AM/FM/cassette stereo as well. 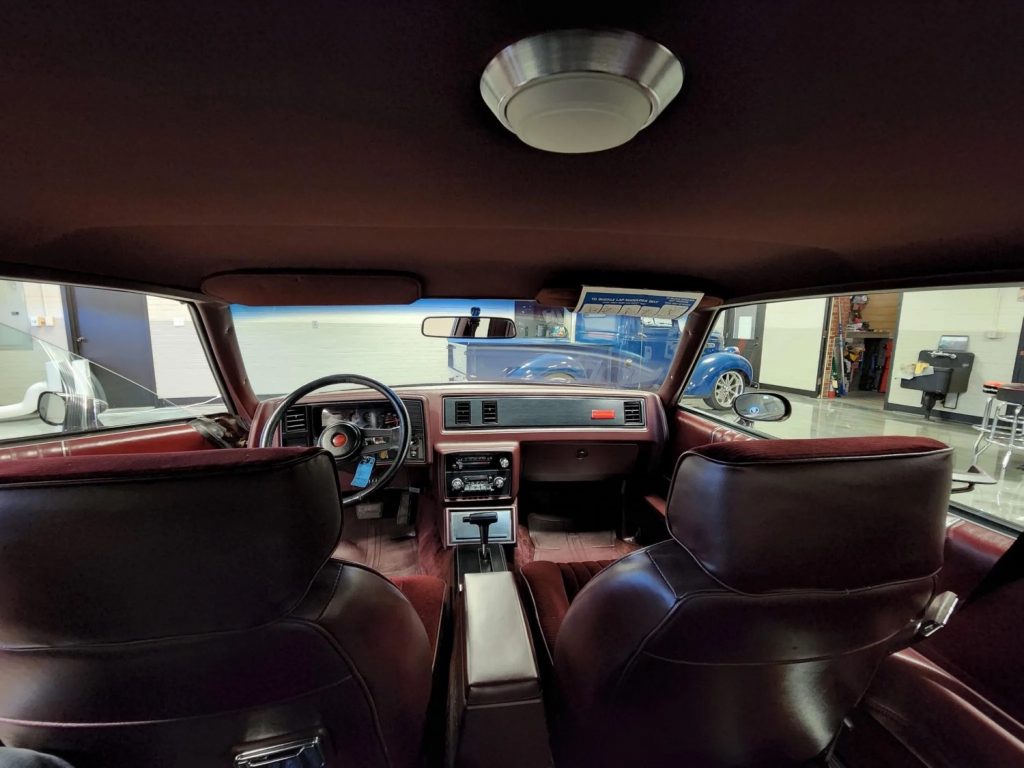 Motivation is sourced from a naturally aspirated 5.0L V8 engine topped by a four-barrel carburetor, rated from the factory at 180 horsepower and 235 pound-feet of torque. Output is sent rearwards through a four-speed automatic transmission with overdrive, while the handling spec is covered by full coil sport suspension, front disc brakes, and rear drums. 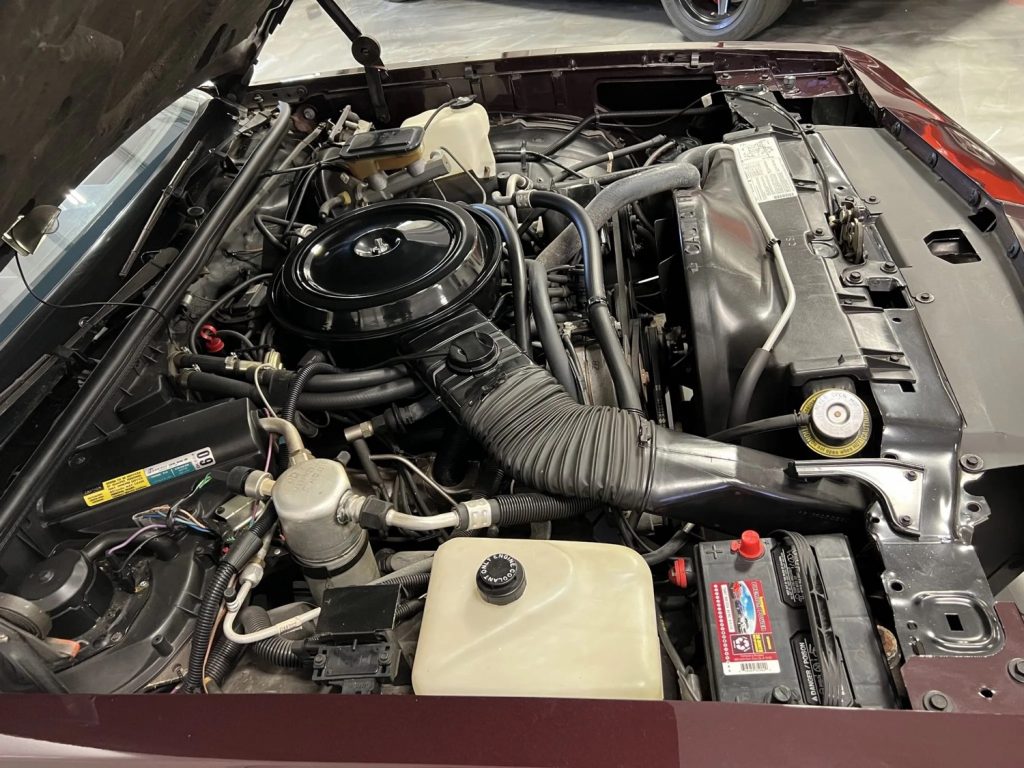 Now, this 1986 Chevy Monte is up for grabs in a new online auction through Bring A Trailer, and includes the original window sticker, extensive documentation, and a clean title. As of this writing, the auction has collected a total of 11 bids, the highest of which is set at $22,800, while the car’s original listed selling price in the ‘80s amounted to $14,106. The auction is set to end on August 12th.