Lana Payne has been named president of Unifor after the former leader of the Canadian labor union, Jerry Dias, was ousted over bribery allegations in the spring.

Payne, Unifor’s former national secretary-treasurer, was installed as president of Unifor on a temporary basis following Dias’ departure earlier this year. She later announced her candidacy for the role and was voted in as president on Wednesday at the union’s fourth Constitutional Convention in downtown Toronto. Payne is the first woman president of the Canadian labor union and was also the union’s first woman secretary-treasurer.

“Today, we turn a page. Today, we move forward. Today and every day, we put our members at the heart of everything we do,” Payne said in a statement following her election victory. “We can have a fighting transparent democratic union. We can build this union stronger, and we will, all of us together” 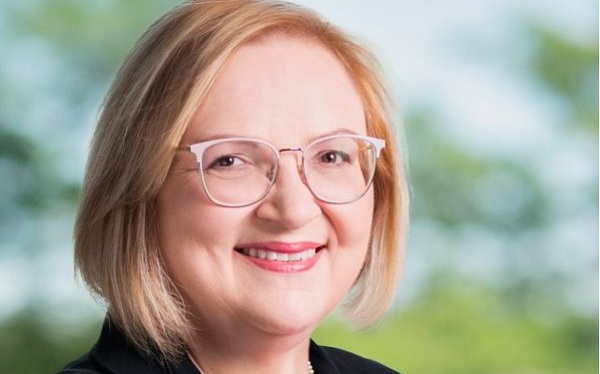 Dias was ousted from his post as Unifor president following accusations the 63-year-old accepted $50,000 in kickbacks from a COVID-19 test kit supplier in exchange for promoting the company’s products to union members. Dias announced his immediate retirement from Unifor in March following a medical leave that began in early February.

A former journalist, Payne moved into the labor sector in 1991 after becoming involved in the Unifor-ran Fish, Food and Allied Workers Union, and eventually served as the Newfoundland and Labrador Federation of Labour. She was elected secretary-treasurer of Unifor in 2019, a role in which she developed the first budget for the Unifor national union. Payne’s budget was officially adopted by delegates this week.

Unifor is Canada’s largest labor union and represents some 315,000 workers in the country, including plant workers at its GM Oshawa Assembly and CAMI plants in southern Ontario.