Kyle Petty was born into the family business, and that family business is Nascar. As the son of the winningest driver in stock car racing history, Richard Petty, Kyle Petty is an integral part of the sport, and wheeled a Pontiac race car for most of his Cup Series (then Winston Cup) career. Petty recently sat down for an interview, giving his two cents on hot topics in the sport, from the future of Nascar to the tragic death of his son.

“When I grew up, you were raised to do what your family did,” Petty said in the interview with Newsweek. “My family might not have raised crops or cattle, but we did raise race cars.” There was never any question in Petty’s mind about whether or not he belonged in racing, and he still carries the passion to this day, despite the tragedies that the sport can bring. 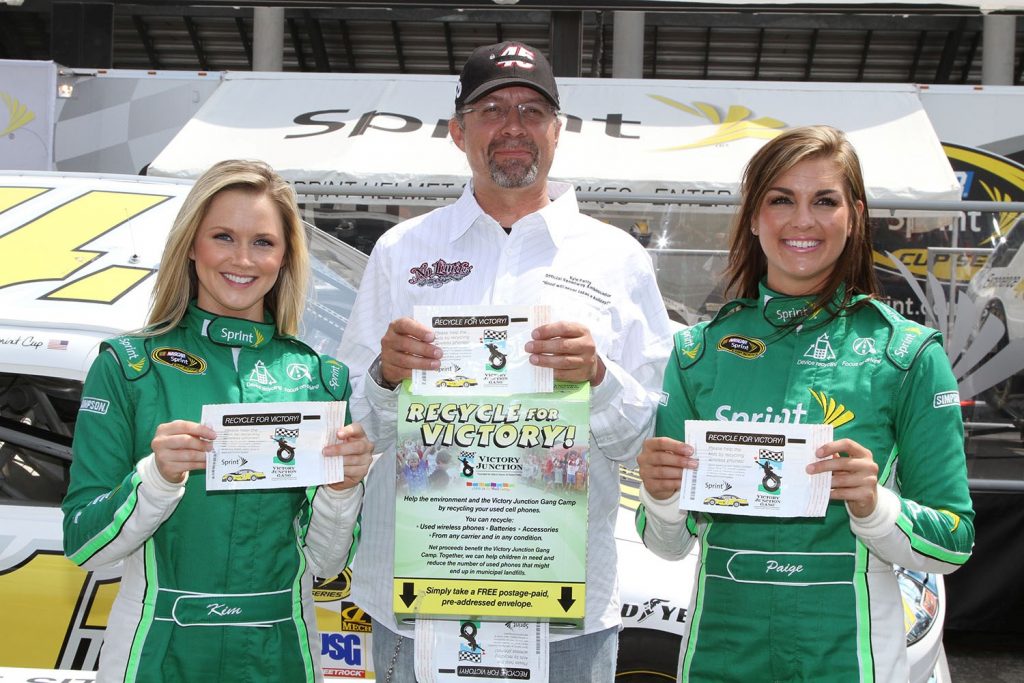 Petty’s son, Adam, also joined the Petty family business, racing in the Nascar Xfinity Series (then Busch Series) in the late 1990s, and promised to carry the Petty talent into the next generation of racers. Sadly, at just 19 years old, Adam was killed during a practice session at New Hampshire Motor Speedway on May 12th, 2000. The throttle of his race car stuck open entering Turn 3, sending Adam headfirst into the wall and killing him instantly.

Kyle Petty said that he never reconsidered his driving career, even after his son’s death. “It never crossed my mind,” he said. “Instead, I felt called to continue racing, probably longer than I should have, for Adam. It’s part of my DNA.”

Since Adam’s death, Petty has found a way to stick close to Nascar racing. He officially retired from driving in 2008, and over the course of his 30-year career he amassed eight Cup wins. Currently, he is a Nascar analyst for NBC. 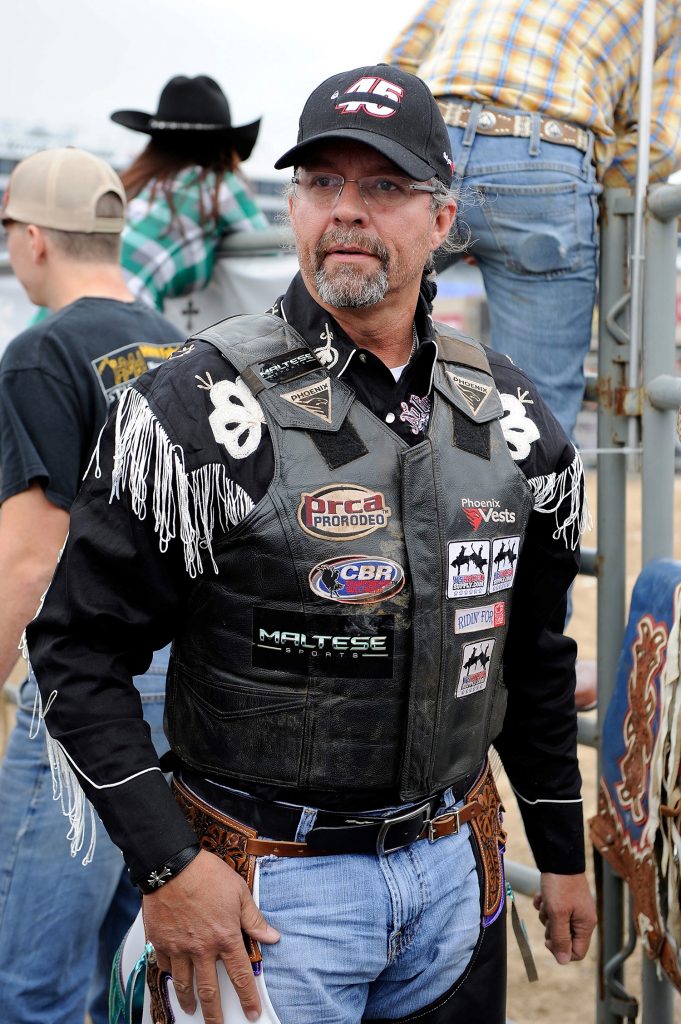 “I believe Nascar has always done a great job of adapting to the new while still upholding tradition,” he said. He thinks this mindset is critical, especially with the age of the electric vehicle on the horizon, and an EV support series headed for Nascar as soon as 2023. Petty doesn’t believe electrifying racing will damage the sport. “Since the beginning, if two automobiles were ever in the same place, you had the potential for a race,” he said. “As the automobile market changes, it’s the one thing I don’t see changing.”