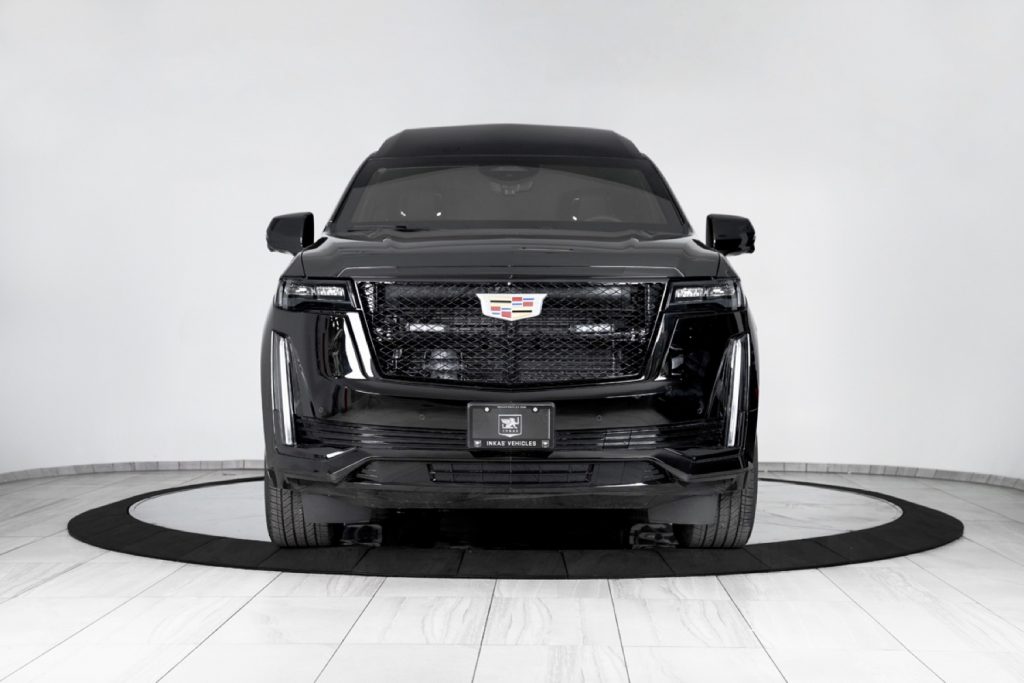 Dubbed the Chairman VIP Edition, the new Inkas armored Cadillac Escalade is based on the current fifth-generation SUV, and features an impressive premium interior highlighted by captain chair seating with temperature and massage functions, plus custom pattern stitching throughout. The Chairman VIP Edition also adds an impressive five inches of height to the roof, enhancing the already spacious interior even further.

Further highlights include unique display consoles, as well as an illuminated ceiling that’s designed to emulate natural light. Entertainment is provided by a 19-speaker audio system and hideaway television. 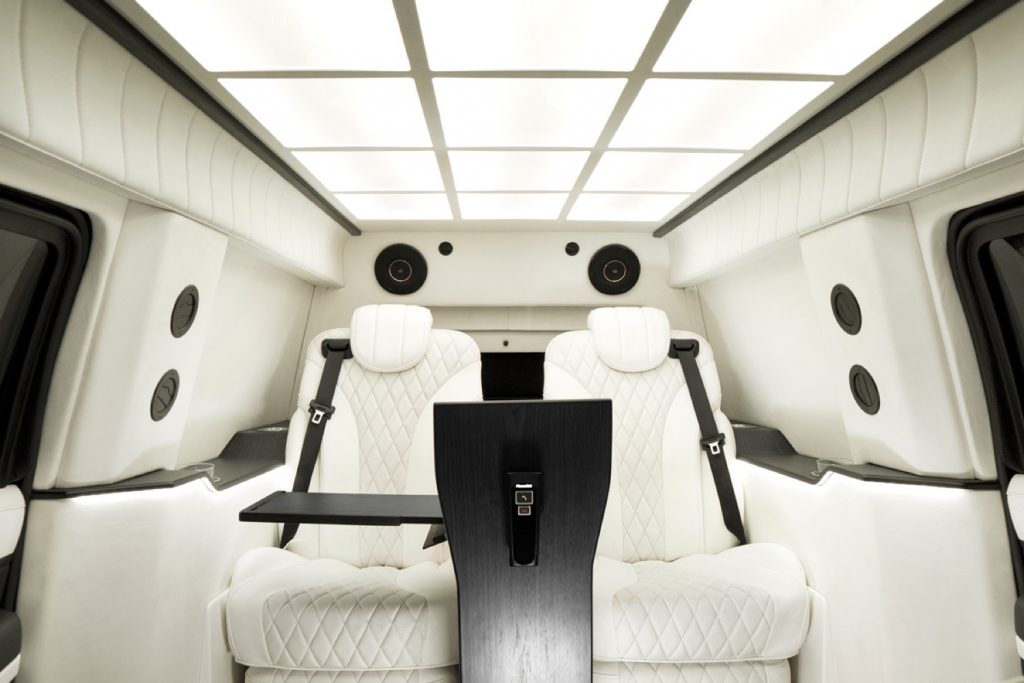 As for the security, Inkas installed a series of discreet upgrades that rate the Cadillac Escalade Chairman VIP Edition at a CEN 1063 BR6 armor level. The armor provides full-perimeter protection from 7.62mm assault rifle attacks, and can even handle up to two DM51 hand grenades detonated simultaneously underneath the vehicle. 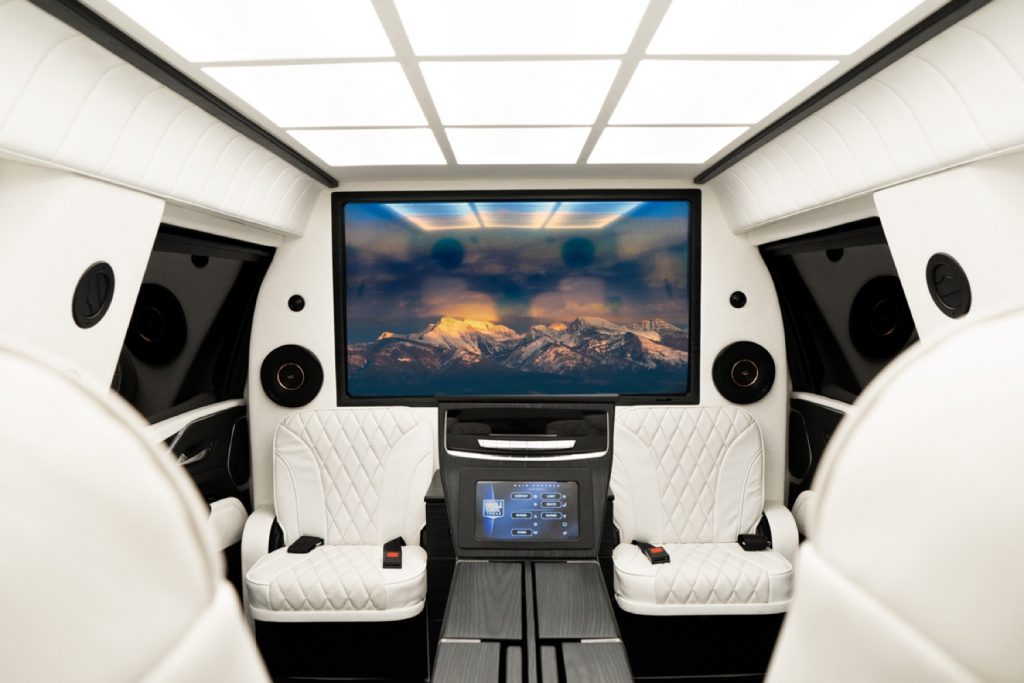 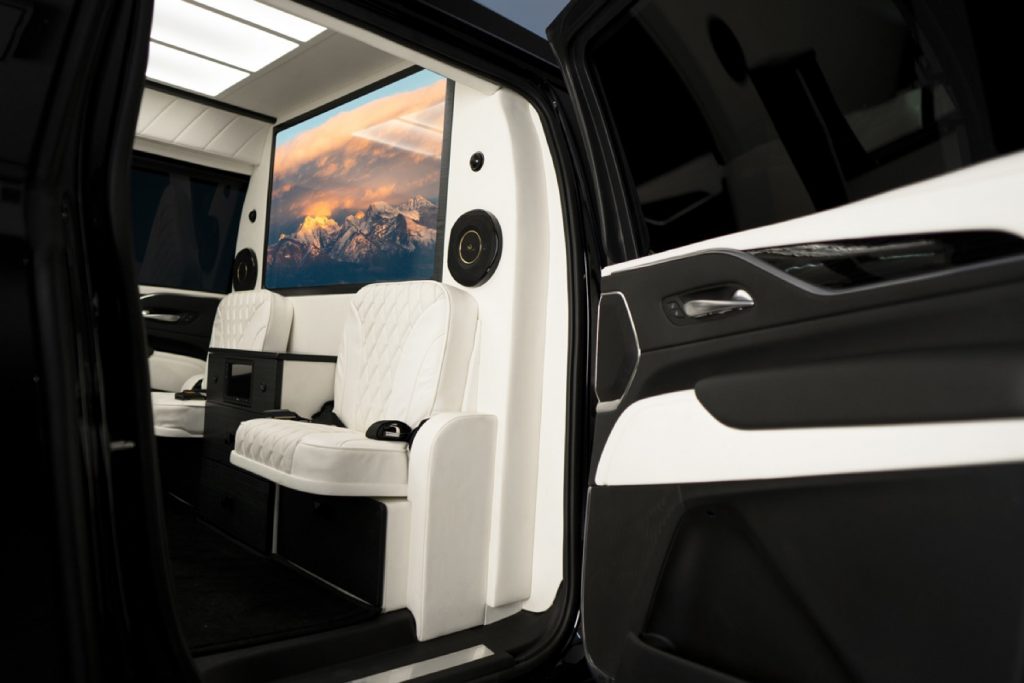