Big updates are on the way for the Chevy Silverado 1500 light-duty pickup, including the debut of the new 2023 Chevy Silverado ZR2 Bison off-roader, as well as the debut of a new Duramax diesel engine option. Now, GM Authority has exclusive information on when these two items will finally debut.

According to GM Authority sources, General Motors will reveal further details on the 2023 Chevy Silverado ZR2 Bison, as well as the new LZ0 Duramax engine, on Tuesday, August 16th.

For those who not remember, the latest 2023 Chevy Silverado ZR2 is set to offer a new Bison model similar to the Chevy Colorado ZR2 Bison. Like the Colorado-based model, the new Silverado ZR2 Bison will be developed in partnership with American Expedition Vehicles (AEV) for even more off-road capability than the standard Silverado ZR2, and will even carry the same RPO code (ULV) in the GM dealer order system.

While it’s unclear at this time exactly what the 2023 Chevy Silverado ZR2 Bison will offer over the “standard” Silverado ZR2, the Colorado ZR2 Bison is a good place to look for clues. With that in mind, new bumpers, fog lights, floor liners, skid plates, and wheels are all likely candidates for upgrades. 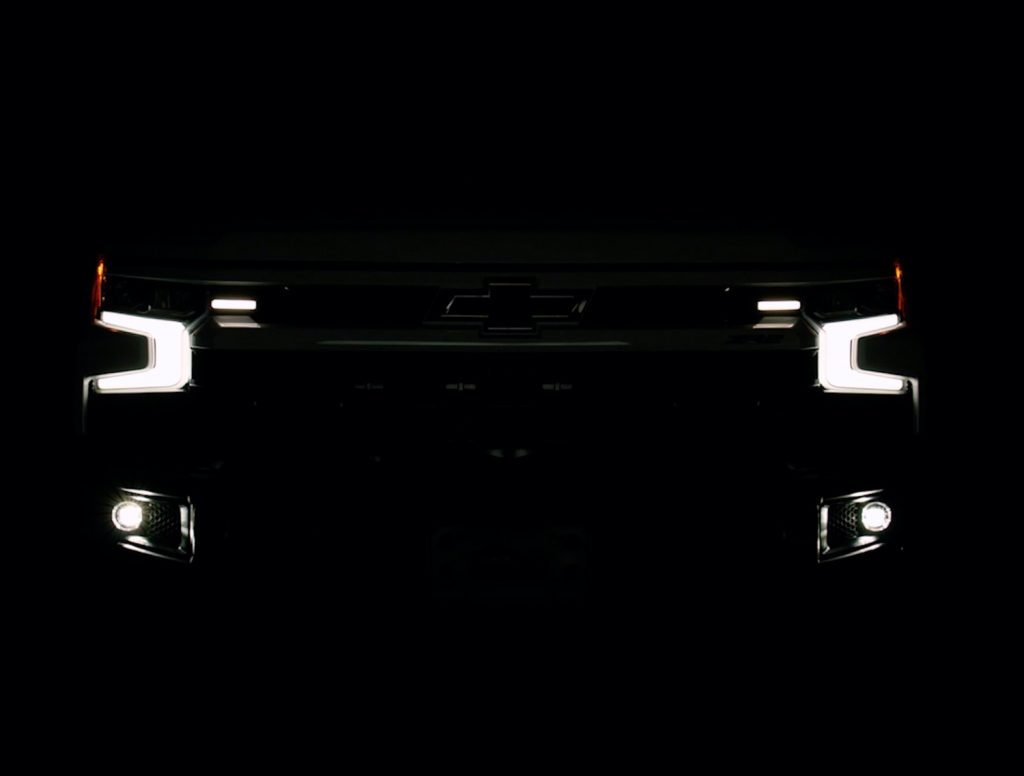 In addition, the 2023 Chevy Silverado will also offer the new LZ0 Duramax diesel engine. As GM Authority exclusively covered previously, the new LZ0 engine will be similar to the 3.0L I6 LM2 turbodiesel Duramax engine offered previously, once again utilizing turbocharged aspiration, 3.0 liters of displacement, and an inline six-cylinder configuration. Essentially, the LZ0 could be considered the second iteration of the Duramax 3.0L six-cylinder, whereas the LM2 would be considered the first. It’s unclear at this time what the new LZ0 diesel engine will offer in terms of fuel economy, emissions, and output, but luckily, we won’t have to wait long to learn more.