It’s no secret that older electric and hybrid vehicles can suffer battery degradation, which will oftentimes lead to a costly battery replacement that approaches or exceeds the residual value of the vehicle itself. This unfortunately appears to be the case with the first-generation Chevy Volt, as a Twitter user pointed out in a now-viral post that has generated nearly 15,000 likes on the social media platform.

The Twitter post shows a repair estimate for the replacement of a 2012 Chevy Volt battery pack at Roger Dean Chevrolet in Cape Coral, Florida. The invoice lists the price of the battery pack at $26,853.99, plus some additional expenses for labor, battery coolant, shop supplies and required state fees. The total quoted price of this repair with tax would be $29,842 – just a couple thousand dollars less than a brand new 2022 Chevy Bolt EV. 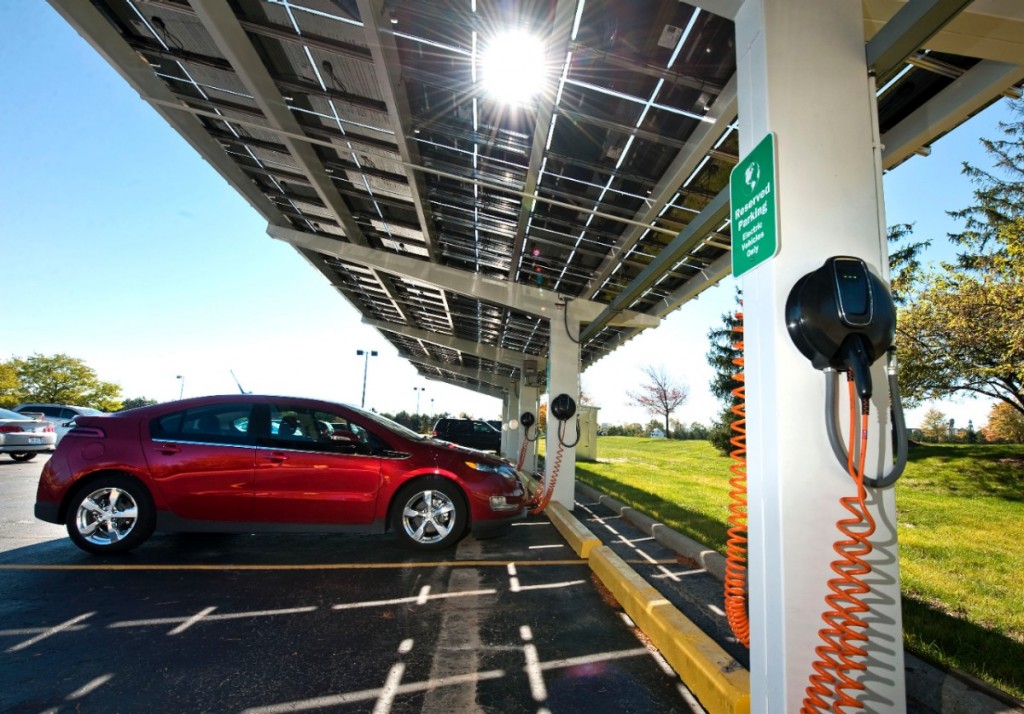 The 2012 Chevy Volt was sold with an eight-year, 100,000-mile warranty, which means this particular vehicle had an expired warranty when the shop provided this repair estimate on August 23rd, 2022. Unfortunately, it was well under the mileage limit for this warranty despite its age, with the odometer showing just 70,489 miles. It’s worth pointing out that we do not know why this vehicle required a battery pack replacement, so it could be related to a manufacturing defect, or it may be the result of physical damage or misuse.

Bet that Chevy Volt sounded like a good idea at first. pic.twitter.com/q57U0gZowU

An article written by Autoblog in 2014 appears to back up this Twitter user’s claims. The publication called a Chevy dealership in Los Angeles to inquire about Volt battery replacement costs and was told these repairs could range from $3,400 on the low end for simple repairs to around $34,000 for an entire module replacement.

A recent article published by Kelley Blue Book listed the second-generation Chevy Volt as one of the best used hybrid vehicles and noted that second-hand plug-ins may be enticing at the moment due to high gas prices. This viral Twitter post serves as a good reminder for consumers to ensure used hybrids and EVs they’re looking at do not have degraded, damaged or high-mileage battery packs, as repair work on battery components can outweigh savings on fuel costs.