The Chevy Corvette first hit the scene late in the 1953 model year, and now, eight generations and seven decades later, the Vette is considered one of the greatest American sports cars ever built. With that in mind, we’re going back to the early days of the Corvette with this example from that first generation, which just got a full restoration to look near showroom-new. 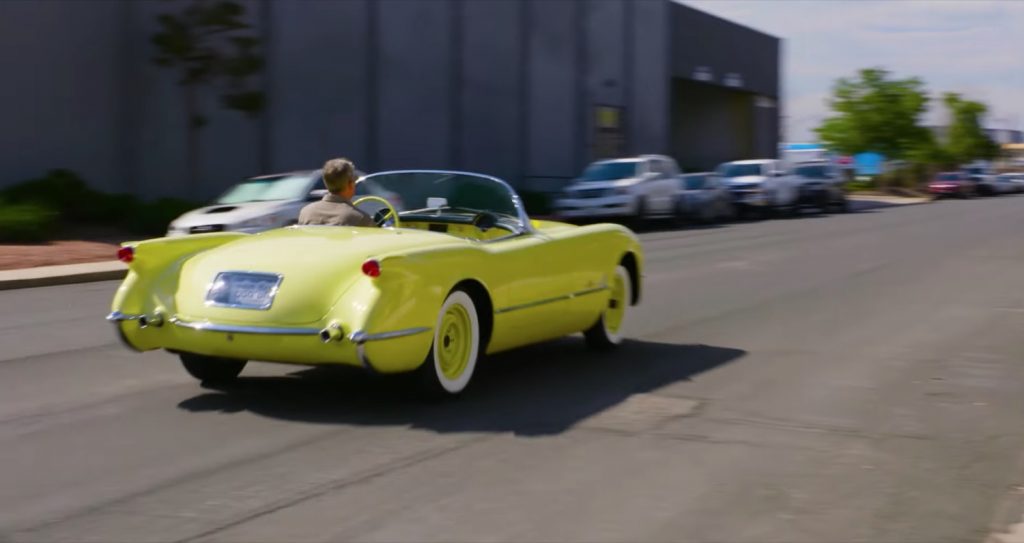 Coming to us from the Barcroft Cars YouTube channel, this 1955 Chevy Corvette belongs to Tom, an enthusiast from Englewood, Colorado.

“It looks like a fighter jet,” Tom says. “It’s a really eye-catching car. It just knocks your socks off.”

Built over the course of two years in a “no expense spared” restoration, this C1 Corvette was lovingly returned it to its former glory. Notably, the restoration included a respray in the car’s original paint color, specifically Harvest Gold, while all the right details are present and accounted for. 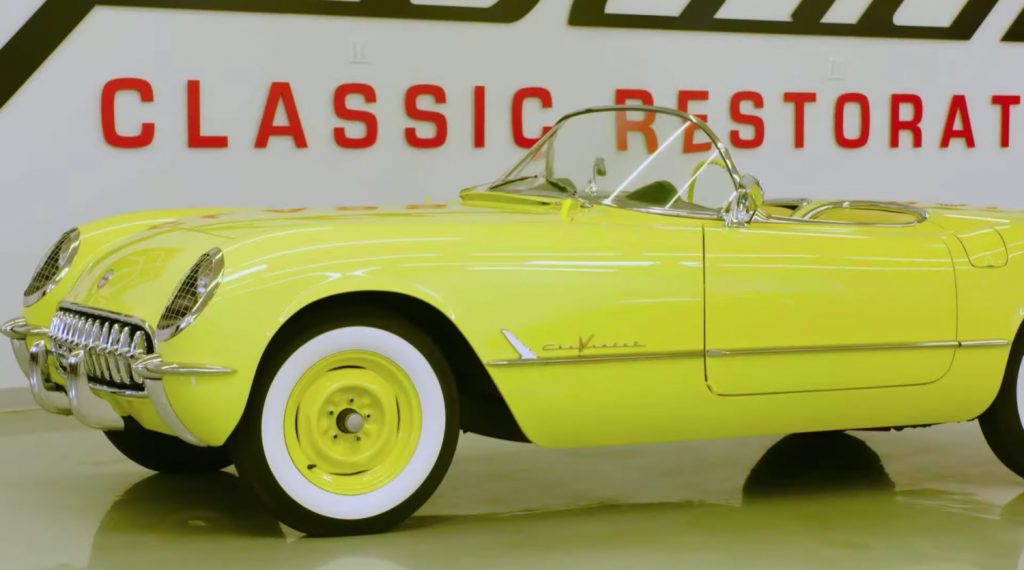 The yellow color continues into the cabin, where we see complementary dark green for the dash, door panels, footwells, and carpets.

When it was first released in 1953, the C1 Corvette was equipped with the 235 cubic-inch (3.9L) Blue Flame I6 gasoline engine rated at 150 horsepower. However, with the introduction of the optional 265 cubic-inch (4.34L) V8 for the 1955 model year, it quickly became clear in which direction the Corvette would be headed.

“The V8 really, really changed the game when it came to Corvette,” Tom says. “It made it competitive, it made it faster, people started to race them.” 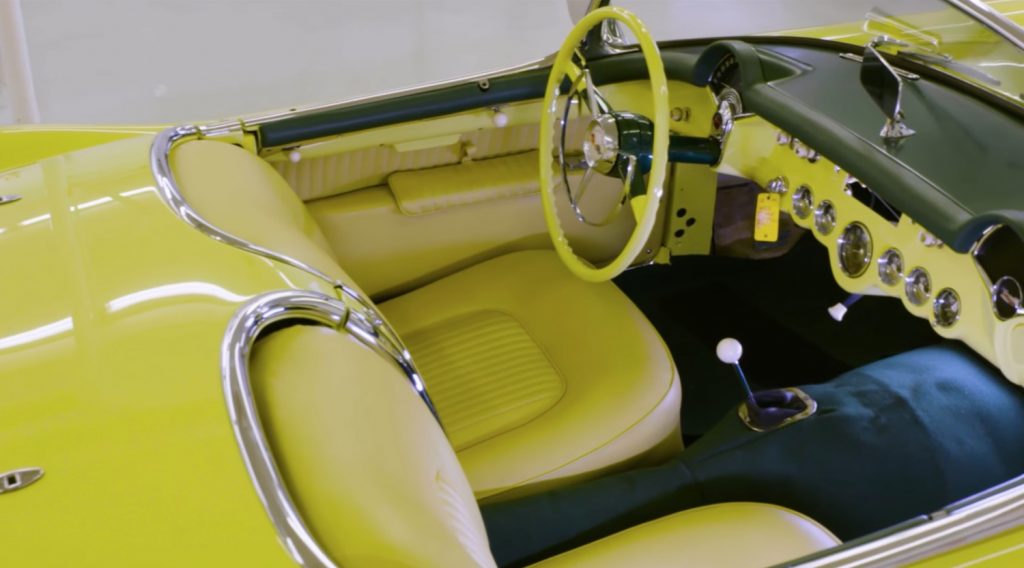 No surprise then that this 1955 Chevy Corvette gets the 265 cubic-inch V8, which connects to the rear wheels through a three-speed manual transmission.

“You’ve got to think about in 100 years this car is probably still going to be around,” Tom says. “It’s important to do it right so that people can know exactly what the cars look like.”