The 2019 GMC Acadia has been identified as one of the best certified pre-owned three-row crossovers available for less than $30,000 by the automotive editors behind Kelley Blue Book.

KBB recently published a list of the ten best certified pre-owned three-row crossovers available for less than $30,000 on its site. The 2019 GMC Acadia was ranked sixth on this list, with editors praising the crossover for its handsome exterior styling, standard and available safety features and engine options, among more.

“The 2019 GMC Acadia offers a distinct, modern appearance, extensive safety and infotainment technology options, and a range of seating configurations, including a 7-passenger, 3-row layout. Both 4- and 6-cylinder engines are available, as is all-wheel drive. There’s an Acadia All-Terrain off-road model, and, on the plush Acadia Denali, continuously variable damping for the best ride quality.” 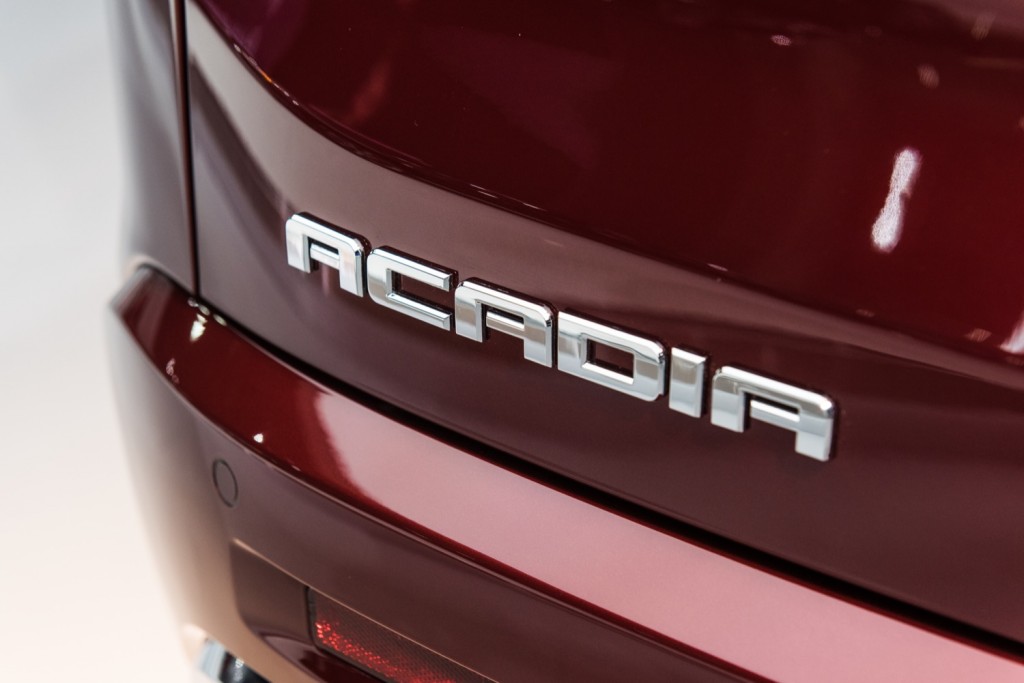 The top-ranked nameplate on this list was the 2017 Toyota Highlander, with the 2019 Honda Pilot appearing in second and 2019 Mazda CX-9 in third. The 2020 model year Chevy Traverse was fourth, with this crossover sharing its GM C1 platform with the 2019 model year GMC Acadia. The Buick Enclave, another C1-based GM crossover, was fifth. All three of these nameplates have spacious interiors with seating for either seven or eight passengers, depending on the seating configuration chosen.