GM reached the 200,000 vehicle cap to receive the full $7,500 federal electric vehicle tax credit way back in 2019, however the recently passed Inflation Reduction Act will do away with this ceiling, once again allowing the automaker’s vehicles to qualify for the incentive. That said, this change will not come into effect until January 1st, 2023, leaving GM vehicles on the sidelines as the new federal EV tax credits come into effect this month.

Under the government’s new EV tax credit plan, which became effective on August 16th, buyers of eligible vehicles can receive up to $7,500 off of a new EV manufactured in North America. The U.S. Department of Energy’s website currently lists 21 vehicles that are eligible for the full $7,500 tax credit, with models like the Chevy Bolt EV, Bolt EUV, Cadillac Lyriq and GMC Hummer EV excluded due to the 200,000 vehicle cap. Select GM vehicles will technically become eligible for the full tax credit once the cap is removed on January 1st, 2023, but there’s a catch. 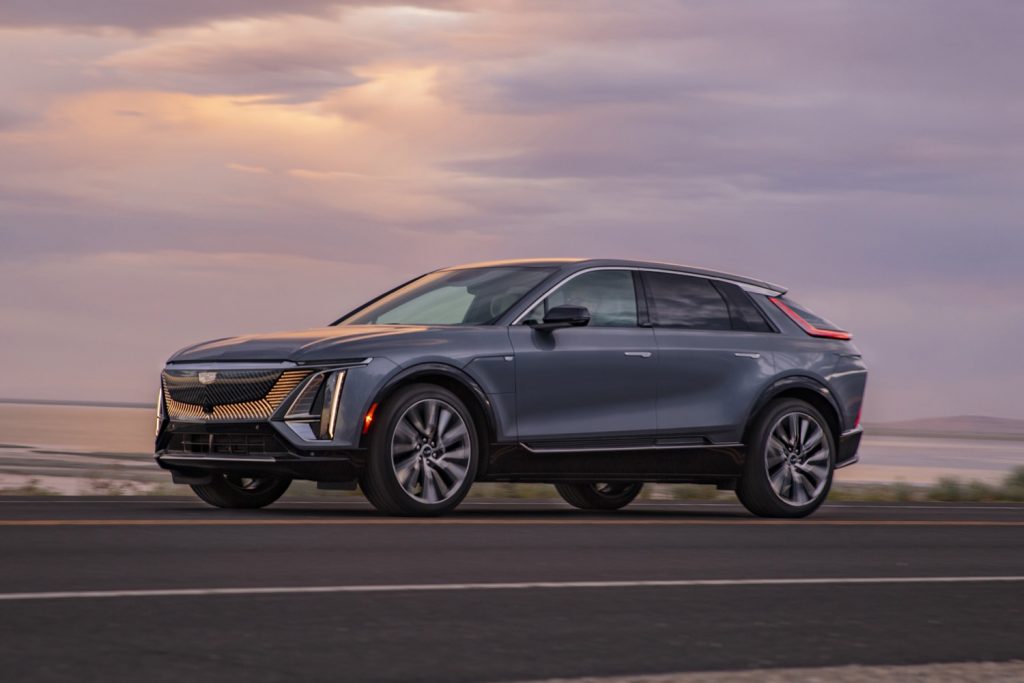 According to the Alliance for Automotive Innovation, a lobbying group that represents major automakers including GM, VW and Ford, there are currently no EVs available that will qualify for the federal government’s $7,500 EV tax credit once the battery sourcing requirements come into effect on January 1st. These rules will split the $7,500 tax credit into two $3,750 parts, with half of this amount contingent on where the battery minerals are sourced from and the other half dependent on where the battery components are sourced from. So while GM vehicles would technically once again qualify for the $7,500 tax credit, it remains to be seen which vehicles will be entitled to incentives based on the battery sourcing mandates.

GM released a statement on the tax credits following the passage of the Inflation Reduction Act and acknowledged that some of the provisions in the bill related to sourcing requirements “are challenging and cannot be achieved overnight,” but said it remains committed to establishing a U.S.-based battery materials supply chain.

“We are confident that the significant investments we are making in manufacturing, infrastructure and supply chain along with the timely deployment of complementary policies can establish the U.S. as a global leader in electrification today, and into the future,” the automaker said in the statement.

Some of the provisions in the bill were necessary for it to be passed by Senator Joe Manchin, who expressed apprehension over “building a transportation mode on the backs of foreign supply chains.” This was a reference to the current EV battery supply chain, the majority of which is built on the backs of firms based in China, Korea and other parts of Asia.