GM has announced an expansion of its Super Cruise road network, effectively doubling the amount of roadway that the hands-free driving technology is compatible with in the United States and Canada.

GM added 70,000 miles of roadway to the semi-autonomous Super Cruise system’s memory back in 2019, making it compatible with more than 200,000 miles of divided highway in the United States and Canada. With this latest update, the automaker is again adding hundreds of thousands of miles worth of compatible roads to the system, including U.S. Route 66, CA Route 1, U.S. Route 1 and the Trans-Canada Highway. 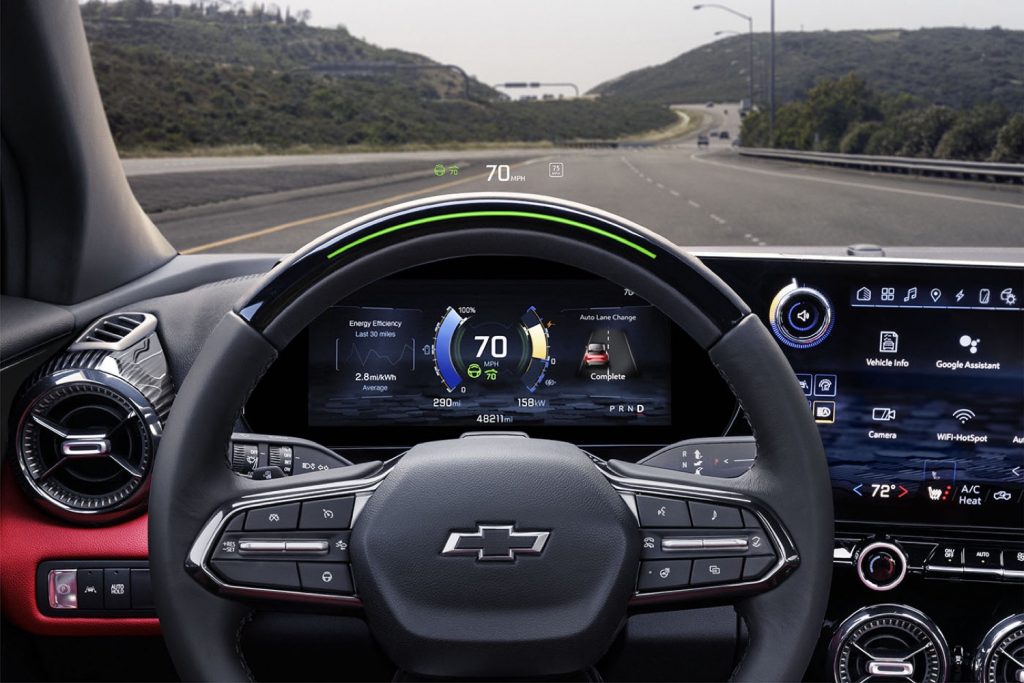 New GM vehicles that are equipped with Super Cruise and built on the automaker’s Global B electrical architecture will receive the system update later this year at no additional charge, GM says. Vehicles that utilize the VIP architecture and are available with Super Cruise include the current generation of GM’s full-size SUVs, the Cadillac CT4 and CT5, the refreshed 2022 Chevy Silverado and GMC Sierra pickup trucks, the GMC Hummer EV and the Cadillac Lyriq.

Mario Maiorana, a chief engineer for Super Cruise, says the slow rollout of Super Cruise, and the eventual introduction of Ultra Cruise, is “the most comprehensive path to autonomy in the industry,” and represents a “responsible deployment of automated driving technology.”

“GM is all in when it comes to accessible advanced driver assistance technology,” Maiorana said. “We are adding Super Cruise to more vehicles than ever, and on more roads for more customers to experience.” 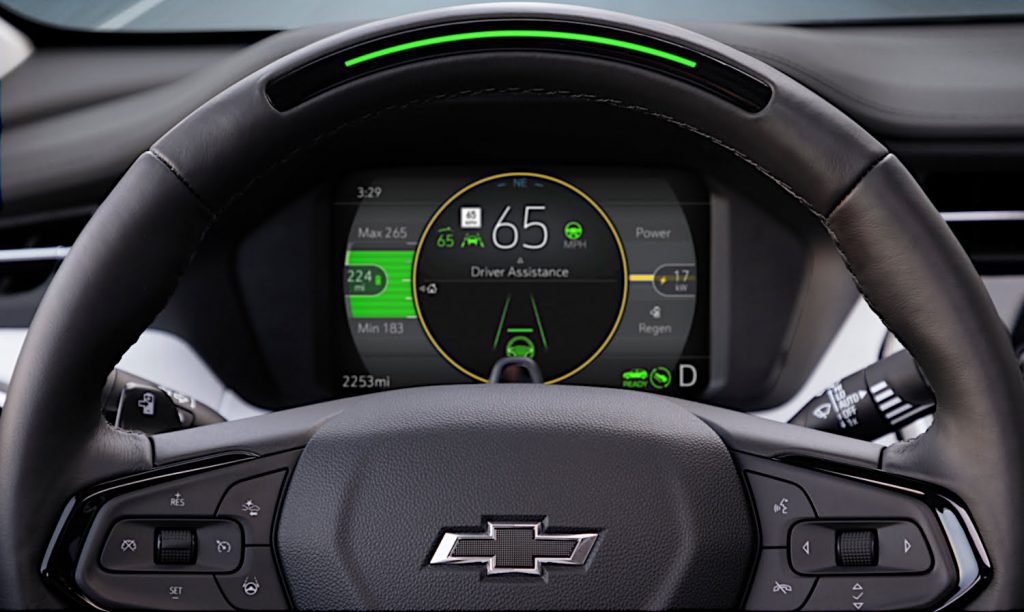 Super Cruise comprises a front module camera, a long-range radar, short-range radars behind the vehicle’s front grille and rear bumpers and an array of 360-degree cameras. A driver attention camera is also mounted in the cabin behind the steering wheel, observing the driver to ensure they are paying attention to the road ahead. A light bar on the steering wheel gives a visual reference for when the system is going to disengage.