As GM Authority has covered extensively in the past, GM and Honda have formed a strategic alliance in North America to produce a range of new, affordable electric vehicles set to utilize GM Ultium batteries and GM Ultium drive motors. That includes the up-and-coming Honda Prologue EV, which was recently caught testing alongside another all-electric crossover, namely the new Chevy Blazer EV. 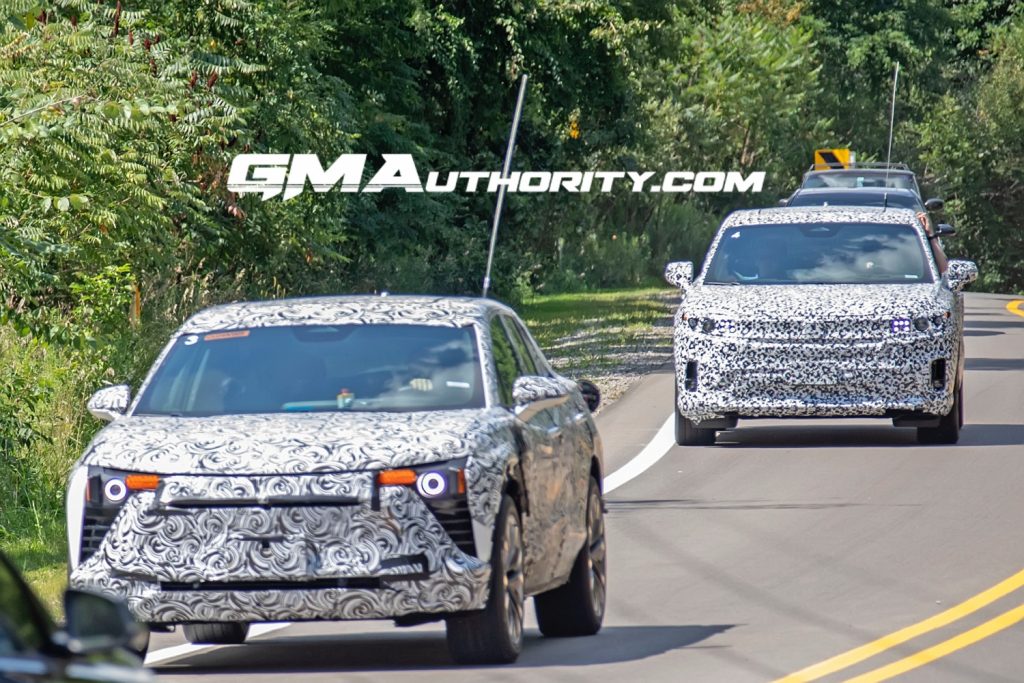 The EV crossover convoy was spotted returning to GM’s Milford Proving Grounds in Michigan. Interestingly, in addition to the Honda Prologue EV and Chevy Blazer EV, the convoy also included examples of the Ford Mustang Mach-E and Volkswagen ID.4. 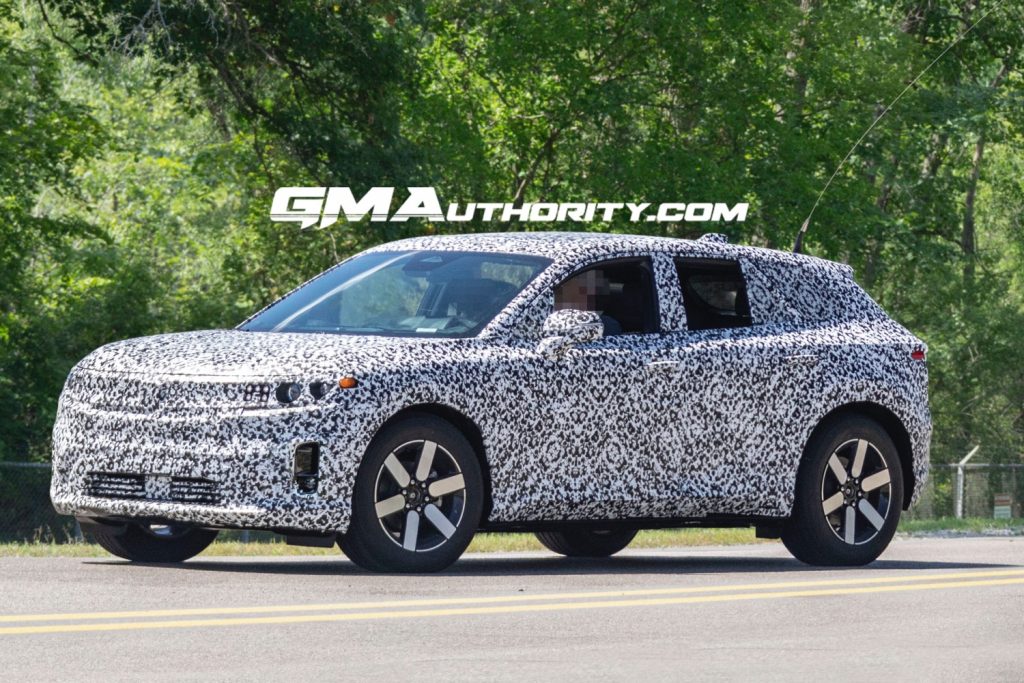 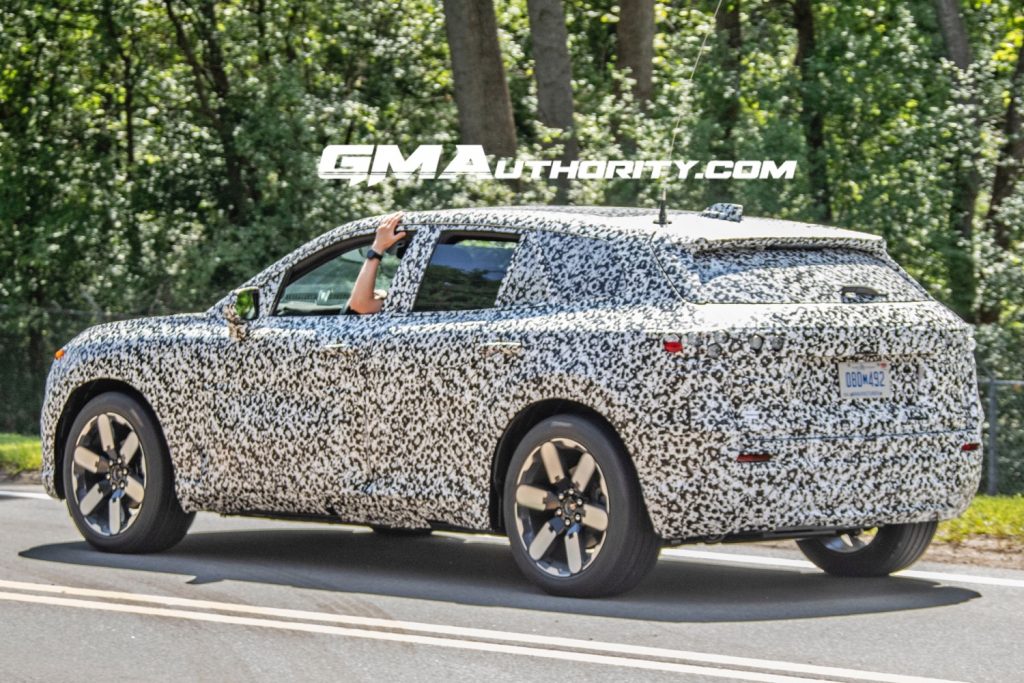 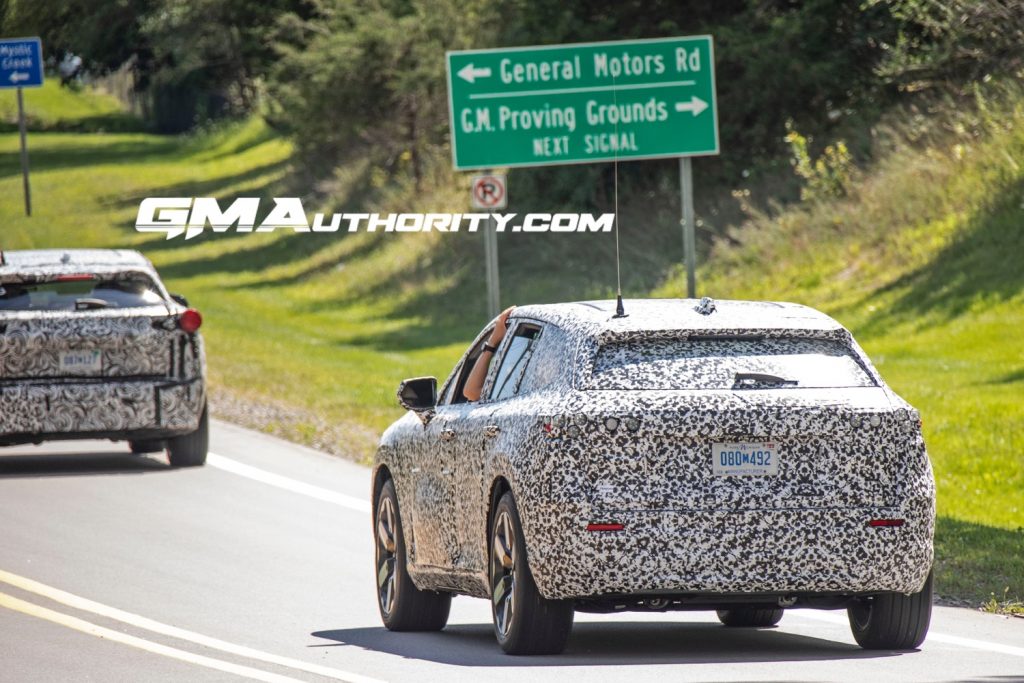 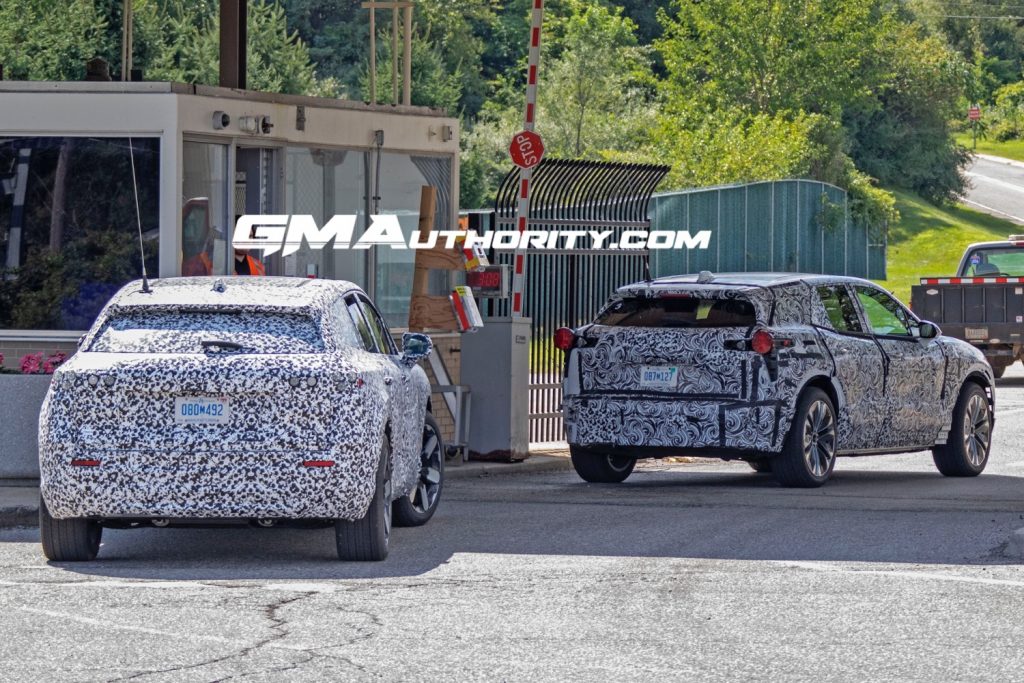 For now, the Honda Prologue EV is expected to launch in 2024, with production likely taking place at the GM Ramos Arizpe plant in Mexico. 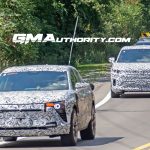 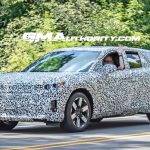 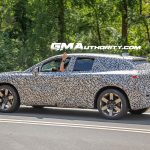 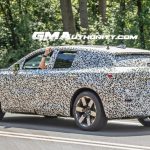 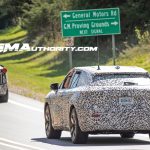 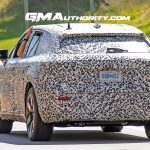 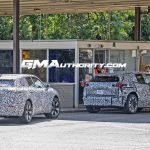 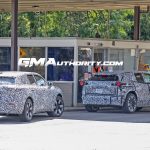 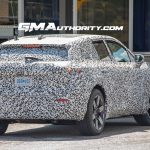 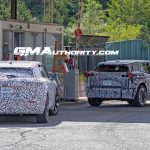 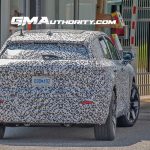 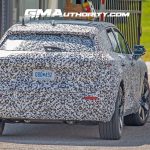 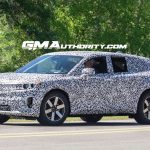 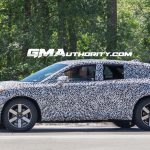