The 2024 Chevy Blazer EV PPV is the first pursuit-rated all-electric Chevy vehicle ever produced, and is framed as a way for states and municipalities to meet carbon reduction targets, while still providing the performance, reliability, and fast-charge capabilities required of such a law enforcement vehicle.

Based on the range-topping Chevy Blazer EV SS, the 2024 Chevy Blazer EV PPV was also designed to either meet or exceed the demands of the Michigan State Police annual vehicle testing, and will include police-specific content like underbody skid plates, police-rated tires mounted on steel wheels, and additional emergency equipment. The new Blazer EV PPV will also be capable of light towing, providing a solution for things like radar trailers and bike racks when equipped with a dealer-installed Class 1 trailer hitch. 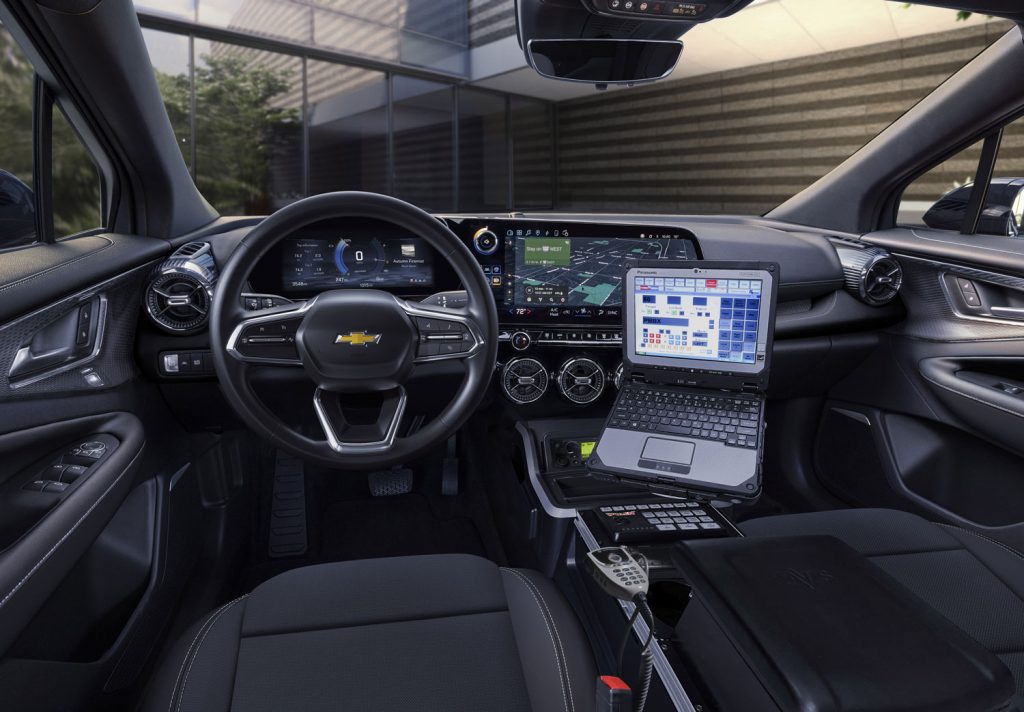 As for the powertrain, the 2024 Chevy Blazer EV PPV will fit the largest GM Ultium battery pack possible, as well as a set of Brembo brakes based on the spec from the Blazer EV SS.

Inside, the Blazer EV PPV seats will be designed to accommodate police duty belts and gear, and will also include an un-programmed multifunction steering wheel for relevant upfitter modifications. In addition, the new Blazer EV PPV will include a standard upfitter wiring harnesses similar to the Chevy Tahoe PPV to handle further upfitter requirements. 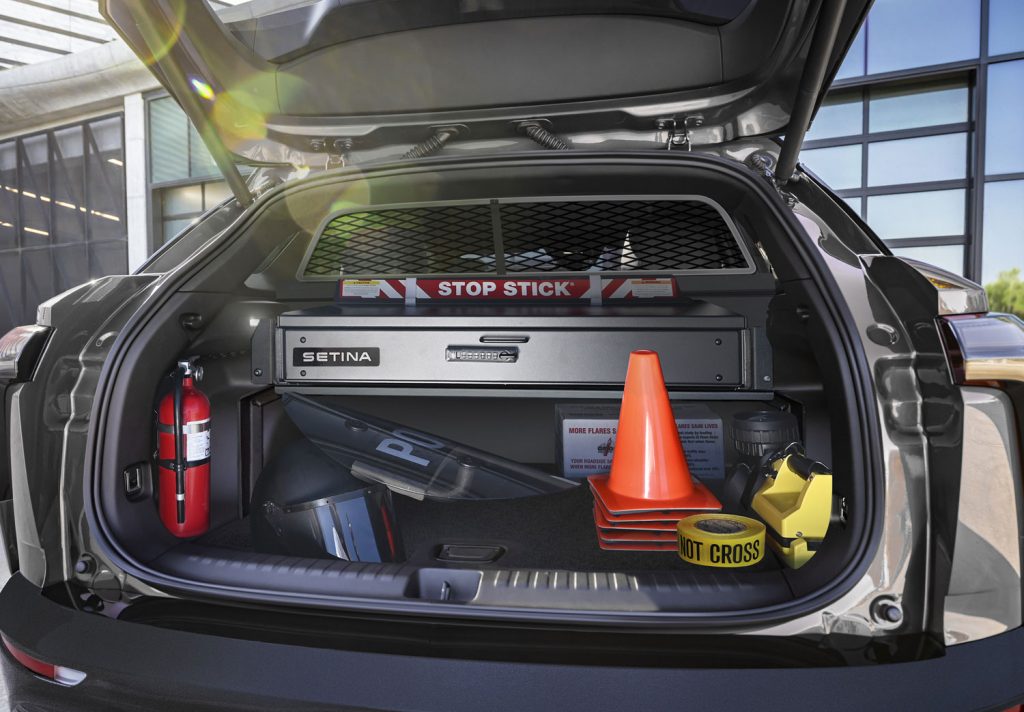 Further information on specs and range will be released closer to vehicle launch, which is set to take place in Q1 of the 2024 calendar year. Pricing and order guide availability are expected by mid-2023.