GM has temporarily paused production of the Chevy Bolt EV and Bolt EUV at its Orion plant in Michigan after an altercation between two co-workers at the facility led to the death of a 48-year-old man.

According to The Detroit Free Press, police were called to GM’s Orion Assembly plant in Orion Township, Mich. at 1:37 a.m. on Thursday morning, where they found the victim “unconscious and bleeding.” The suspect was found in a dock area not far from where the victim was located, and police say the “item used in the slaying,” was also recovered. The suspect was taken into custody without further incident.

Details of the altercation are murky, however the altercation happened off production hours at the plant and did not involve GM employees, but rather two employees of a cleaning company that had been contracted by the automaker. Oakland County Sheriff’s Communications Officer Steve Huber said detectives will present the case to prosecutors this week to lay possible homicide charges.

In a statement released Thursday, GM said it was cooperating with the Oakland County Sheriff’s Office over what it described as “an altercation between two employees of a third-party service provider at Orion Assembly early Thursday morning.” GM also offered its thoughts and prayers to the victim’s family. 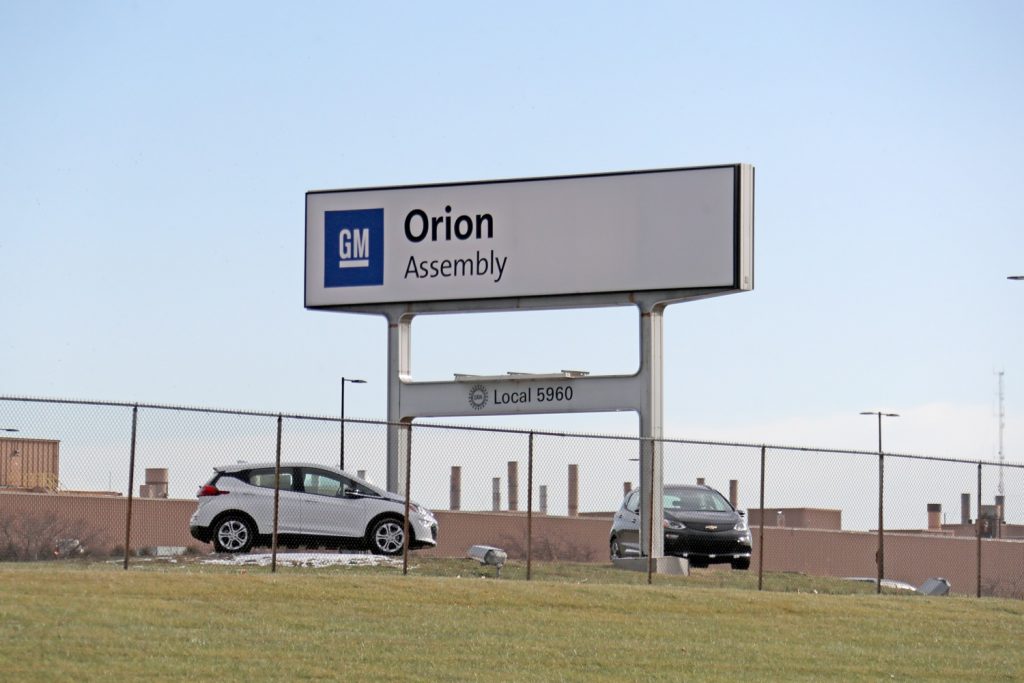 GM cancelled this morning’s day shift at Orion Assembly, which typically begins at 6 a.m. and runs to 2:30 p.m., The Detroit Free Press reports. It’s currently unclear when production at the facility will restart.

GM began production of the 2023 model year Bolt EV and Bolt EUV at Orion Assembly on on July 21st, 2022. The online configurator tools for both models are also now live on Chevy’s website.