In a statement, GM Director of Diversity Marketing and Development, Tarshena Armstrong, said that Majority shares GM’s belief in reaching a cultural inflection point not just for electric vehicles, but for multicultural marketing as well.

“It’s about authentic connection, community, and a commitment to drive cultural awareness through inclusive marketing practices that earn cultural capital for GM and our family of brands,” Armstrong said.

Cofounded by NBA superstar Shaquille O’Neal, Majority was founded in March of 2021, and has since worked with brands like OshKosh and dating app BLK. 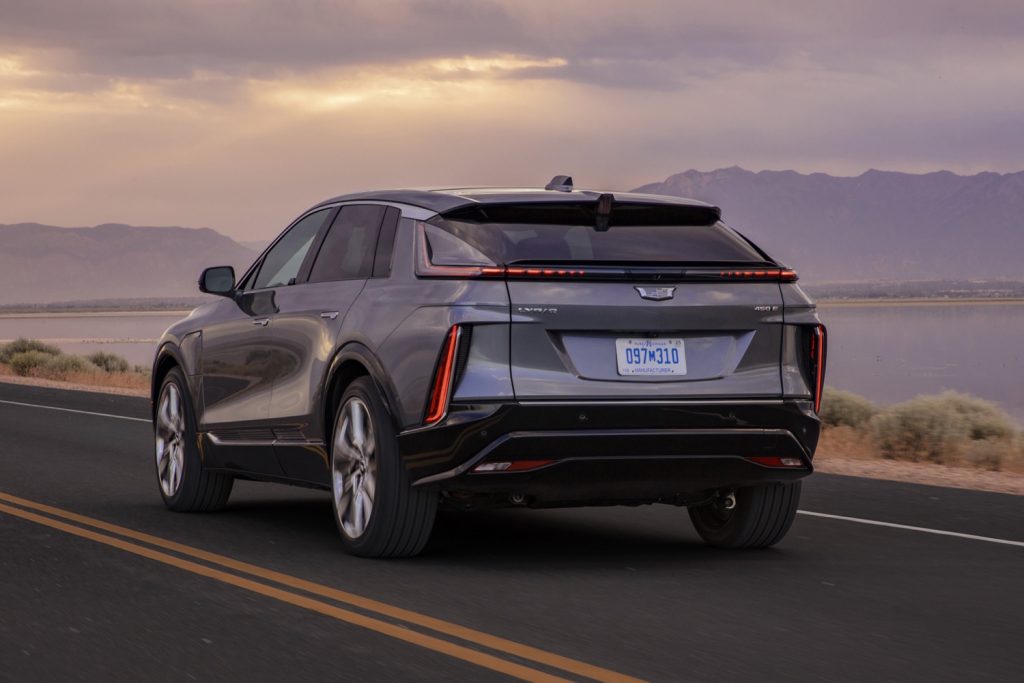 GM has made several commitments in recent years to invest more into diverse-owned media groups. Back in April of 2021, GM confirmed that it would double its ad spending with Black-owned media, from 2 percent of the budget allocation for 2021 to 4 percent, with plans to increase ad spending with Black-owned media to 8 percent of its annual budget by 2025. Additionally, GM committed to a “Diverse-Owned Media Summit” to “encourage existing and potential partners to submit an overview of their business for consideration by GM for deeper engagements beyond the summit, including a request for proposal.”

In addition, GM announced last year the creation of a Diverse Marketing Incubator fund that would include $50 million allocated over 10 years to support and scale diverse marketing companies.

The announcements in 2021 followed criticism from Black media leaders that GM was not spending enough of its ad budget with Black-owned media outlets, including a full-page ad in The Detroit Free Press from Allen Media Group. 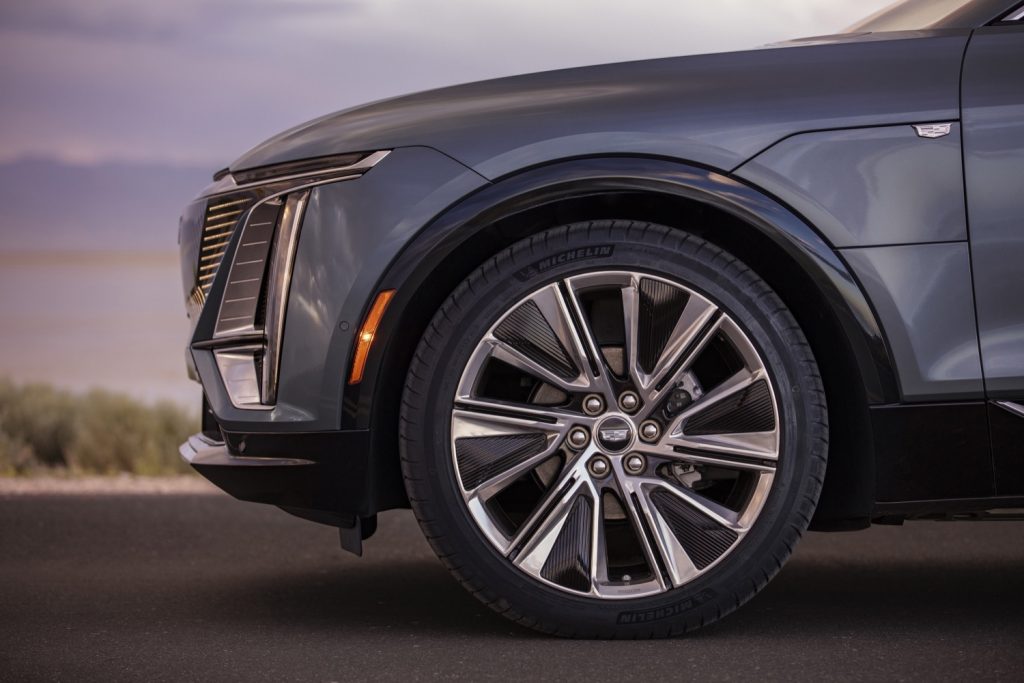 Last September, GM announced that GMC would team with nonprofit Marcus Graham Project to promote equality and diversity in marketing, media, and advertising, with GMC sponsoring iCR8 Boot Camp, an education course that provides diverse aspirants in the fields of marketing and media with real-world experience in supporting careers in the industry.

“Investing in sustainable growth and fostering equitable representation extends our reach and strengthens the communities where our customers live and work to ensure education about the transition to EVs,” Armstrong said in the recent announcement regarding Majority.