GM Middle East has announced positive sales results during the first half of the 2022 calendar year.

The automaker states that sales at its Middle East affiliate rose six percent during the first half of 2022 compared to the same period a year ago. The positive results are the result of solid reception of the company’s latest vehicle launches in the region – where it markets the Chevrolet, GMC and Cadillac brands. Incidentally, GM only shared percentage changes, and did not provide specific sales figures. 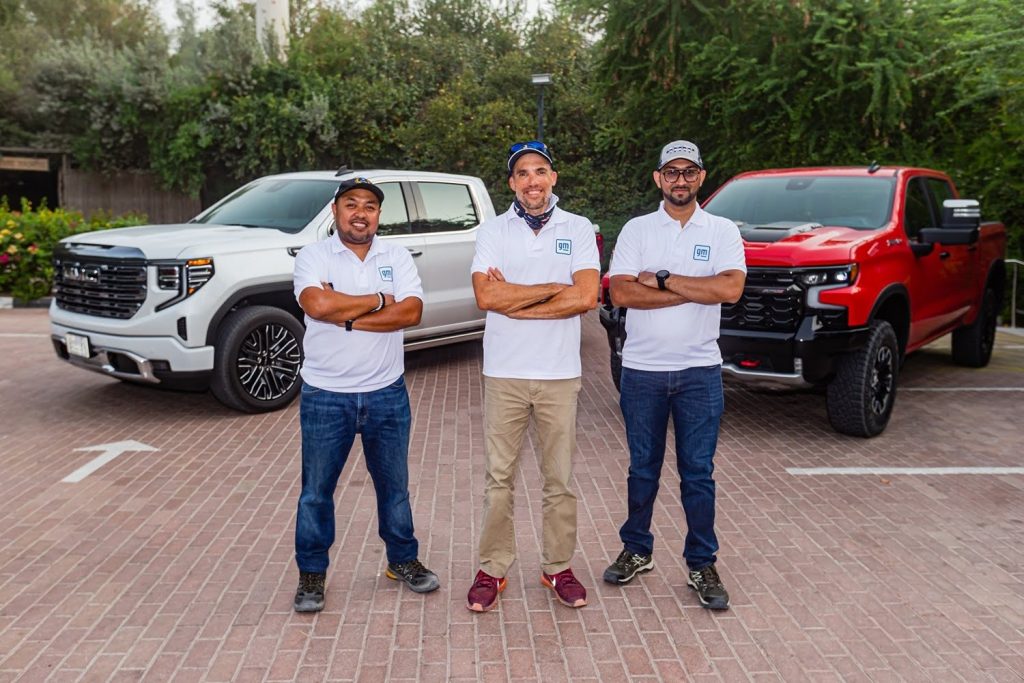 General Motors states that its positive performance in the Middle East region during the first half of the year was the result of a dramatic 60 percent increase in sales volume during the second quarter of 2022 compared to the first quarter of the year. This impressive performance was led by volume improvements in several countries in the region, including Saudi Arabia, United Arab Emirates, Oman, Kuwait, Bahrain and Lebanon. 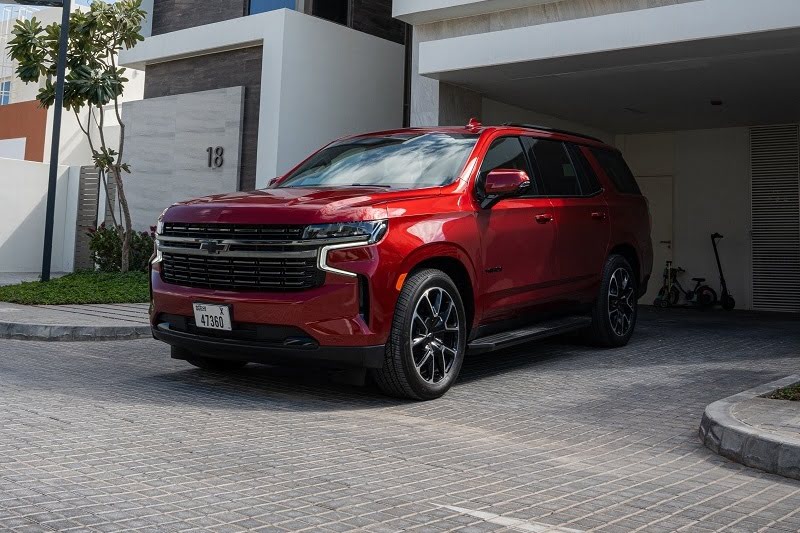 “The sales growth is a testament to GM team’s commitment, to delivering on our ambidextrous strategy for the region, and will inspire our drive towards GM’s global vision of Zero Crashes, Zero Emissions and Zero Congestion,” said President and Managing Director of GM Africa and Middle East, Luay Al Shurafa, in a statement. “We have been able to cement our strong market position across our core vehicle portfolio, reaffirming our industry leadership in the Middle East,” he added. 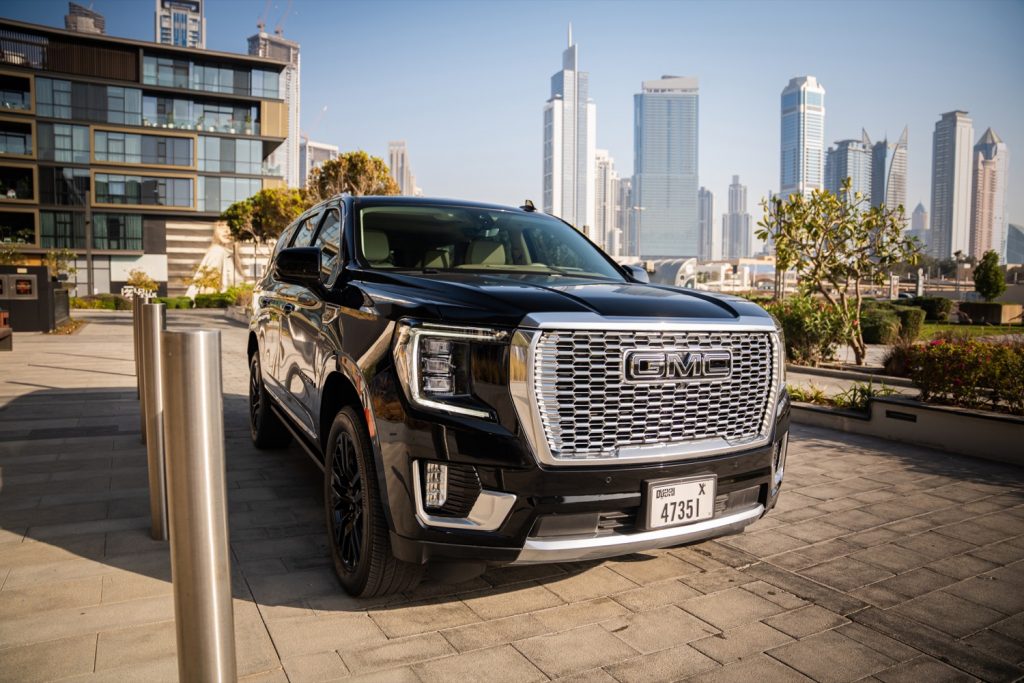 Furthermore, GM also revealed that growth during the first half of 2022 was supported by broad popularity of the company’s full-size SUV and truck portfolio, including the Chevy Tahoe, Cadillac Escalade, GMC Yukon as well as the refreshed Chevy Silverado and GMC Sierra, which recently launched in the region. In addition, The General also noted the popularity of the Chevy Captiva along with key sales volume of the new Chevy Groove. 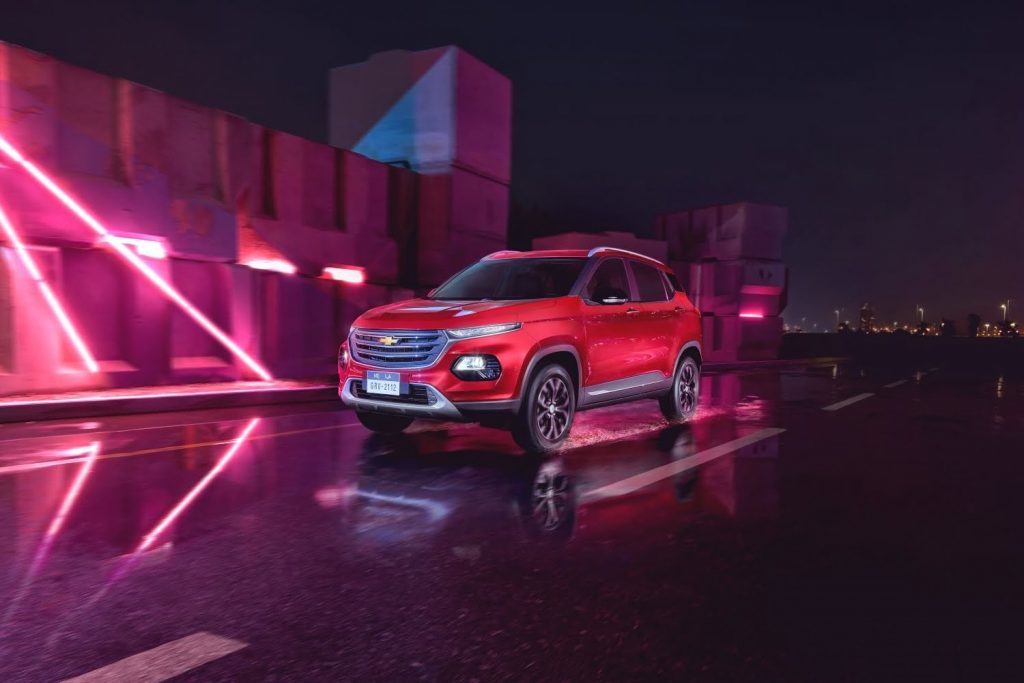 Following strong business performance in the first half of the year, GM is preparing to continue growing sales volume in the Middle East during the second half, while paving the way for regional rollouts of its new electric vehicle portfolio, beginning with the GMC Hummer EV pickup and the Cadillac Lyriq. Late last year, GM revealed plans to launch 13 all-new EVs in the region by 2025. 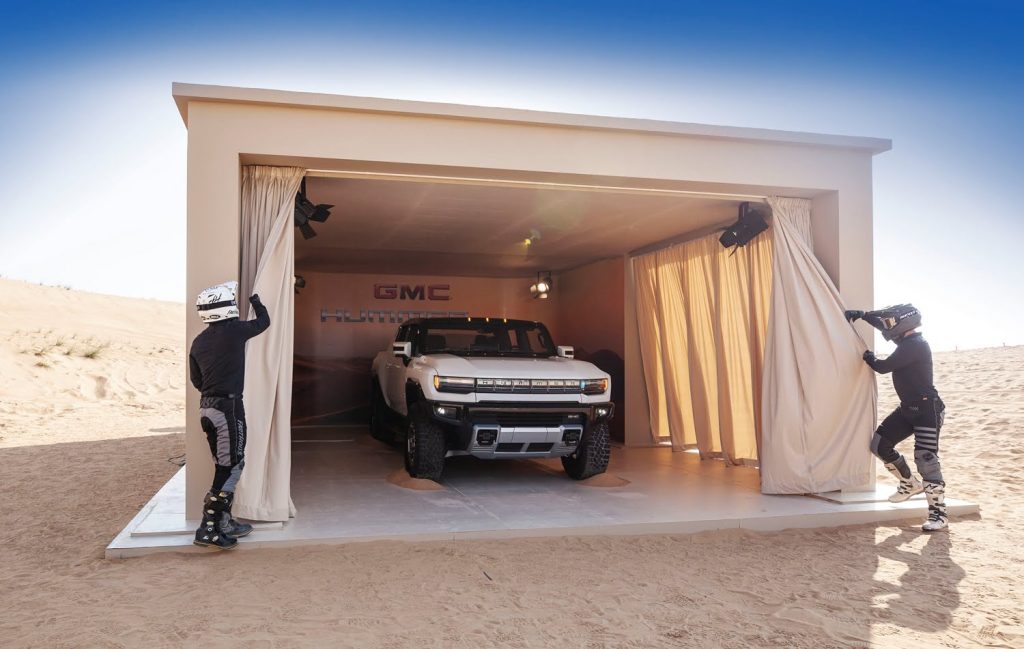