GM recently released its Q2 2022 earnings, which were headlined by $1.7 billion in income on $35.8 billion in revenue, as GM Authority covered previously. In presenting the results, GM also outlined what makes the automaker a good investment opportunity.

In a presentation released in conjunction with the Q2 2022 earnings report, GM highlights four key areas that make it a good investment, arguing that short-term challenges have not impacted the company’s strategic long-term growth opportunities.

A key component in GM’s strategy is the implementation of new all-electric platforms and technologies, including the GM Ultium battery and GM Ultium drive motor tech, both of which will enable The General to launch high-volume EV products in a variety of different segments. GM also points to Ultifi, its end-to-end software platform set to provide new vehicle experiences and connect to customers’ digital lives, ultimately opening up $20 billion to $25 billion in annual software and related services revenues by the 2030 calendar year. What’s more, GM’s fully autonomous vehicle efforts, as led by GM Cruise, recently received the first-ever Driverless Deployment Permit from the California Public Utilities Commission. Cruise is expected to generate $50 billion annual revenue by the end of the decade.

Also of note are GM’s manufacturing capabilities, with a target of 1 million units of annual EV capacity in North America by 2025, as well as greatly expanded battery production through the construction of four battery cell manufacturing sites. GM is also addressing the worldwide semiconductor shortage through the development of its own family of microprocessors, and it expects significant expansion for its three North American EV programs by the end of 2025. 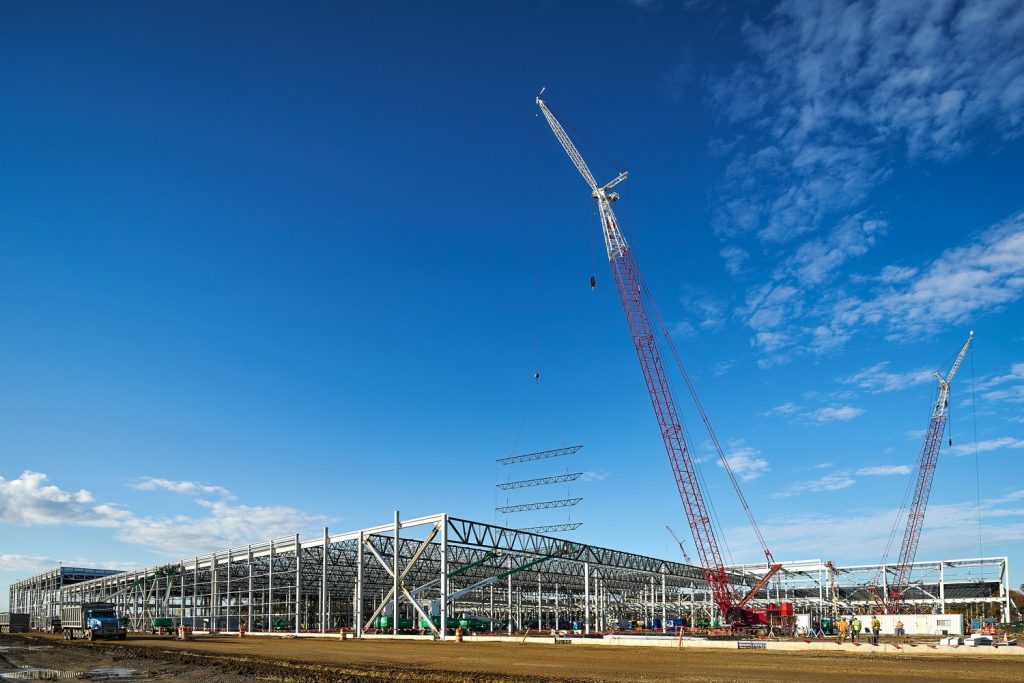 All told, GM expects to double revenue to between $275 billion and $315 billion by 2030, with roughly 50 percent Compound Annual Growth Rate (CAGR) in its software and new businesses, and 4 percent to 6 percent CAGR in its core auto business. GM is also expecting to expand its margins by 12 to 14 percent by 2030 as it scales its EV offerings and lowers battery costs, while expanding the margins of its new businesses in excess of 20 percent.

GM stock value hit a record high earlier this year, peaking at $67.21 in January before seeing a steady decline throughout the 2022 calendar year. As of this writing, GM stock value is now hovering just below the $40-per-share mark.