Filed on August 26th, 2022 with the United States Patent and Trademark Office (USPTO), the application is assigned serial number 97567240. The application carries a Goods and Services description of “Motor land vehicles, namely, automobiles.”

Clearly, it looks as though GM may be considering the launch of a new small car model for the U.S. market, filing this trademark with the USPTO with the intent to resurrect the Chevrolet Cavalier nameplate. 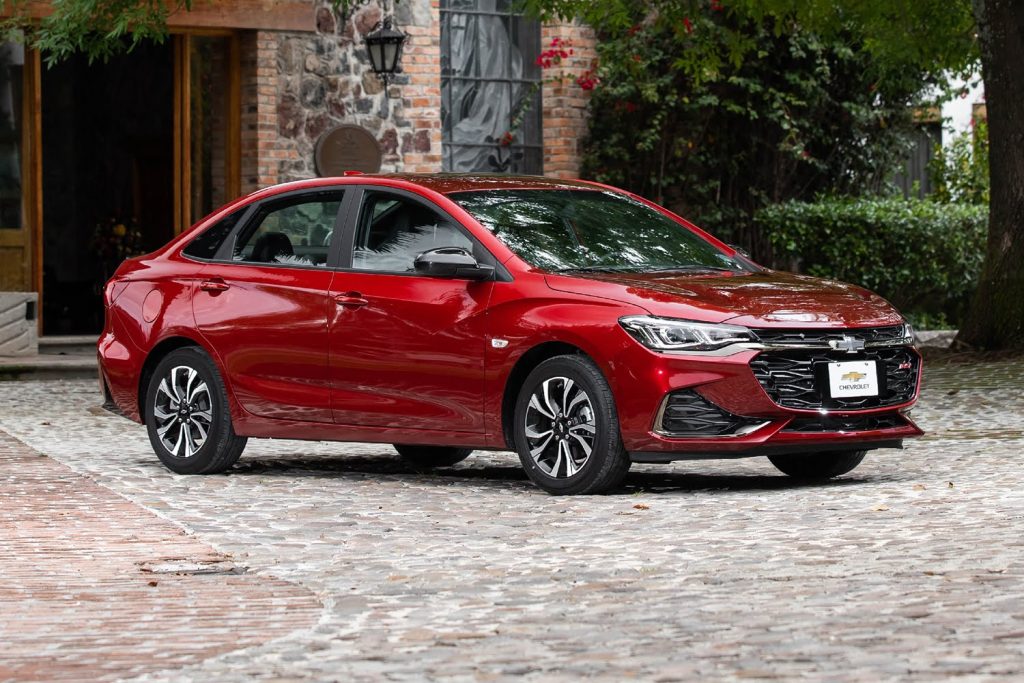 For those readers who may be unaware, GM previously sold the Chevy Cavalier as a small sedan model in North America over the course of three generations, with production taking place between 1981 and 2005. A fourth-generation for the nameplate was also sold in China, produced between 2016 and 2021, while the current fifth-generation Chevrolet Cavalier sold exclusively in Mexico was launched late in 2021 for the 2022 model year.

As GM Authority has covered in the past, General Motors has steadily chipped away at its sedan offerings in the U.S. over the last several years, with The General’s lineup now including only a handful of models outside the more-popular crossover, truck, and utility segments. Models left standing include the Chevy Malibu, Cadillac CT4, Cadillac CT5, Chevy Camaro, and Chevy Corvette. 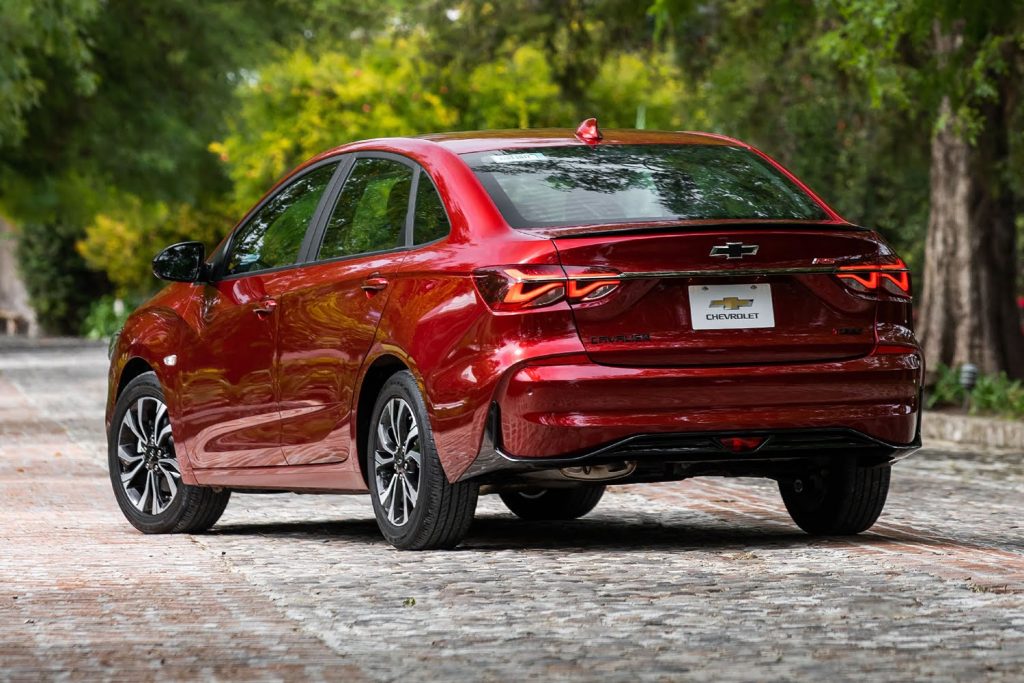 Of course, GM isn’t alone in reducing the number of sedans, coupes, hatchbacks, wagons, and convertibles it offers in the U.S. It’s also worth mentioning that GM has yet to abandon these segments completely, and in fact, is actively developing new sedans for the Cadillac brand, including the upcoming Cadillac Celestiq ultra-luxury vehicle.