GM has filed a patent application for a self-cleaning modular floor system for use in fully autonomous robotaxis and passenger vehicles.

The GM patent filing has been assigned application number US 2022/0242374 A1 with the United States Patent and Trademark Office (USPTO) and was published August 4th, 2022. The patent was originally filed on January 29th, 2021, and lists several California-based engineers as the inventors, including Muhammad I. Tahir, Hamid Tahir, and Rajaneesh K. Mutyalapati. 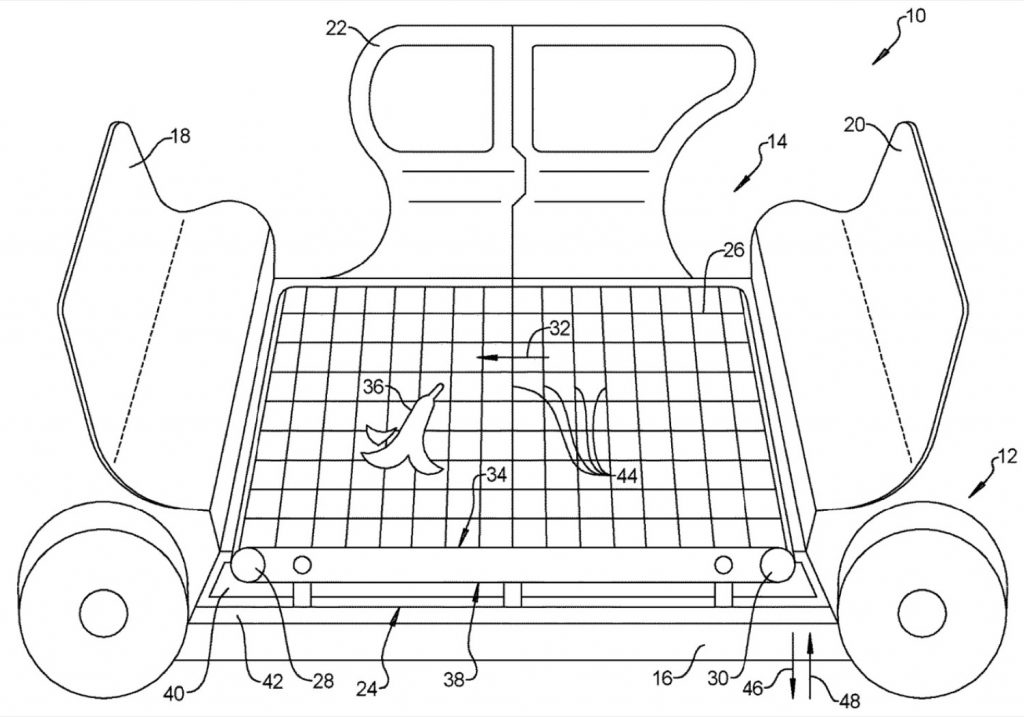 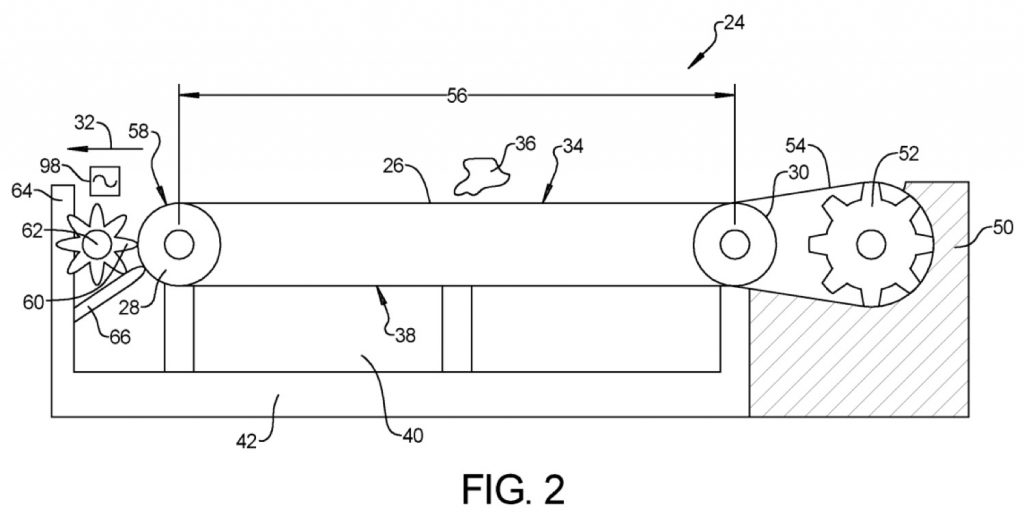 While relatively simple, the system described should be useful for fully autonomous vehicles. Without an onboard pilot to monitor passengers and potential messes inside the cabin, this automated system could serve as an adequate solution by collecting waste items and cleaning the floor between fares.

GM, as well as GM’s driverless vehicle division, GM Cruise, have both filed several patent applications related to autonomous vehicles as of late. For example, GM Cruise recently filed to patent a system that can detect body damage on a fully driverless vehicle using reflected electromagnetic radiation, as well as a system than can detect when seatbelts have become damaged or frayed. Additionally, GM has filed to patent an automobile interior sanitization system that uses an array of ultraviolet lights. 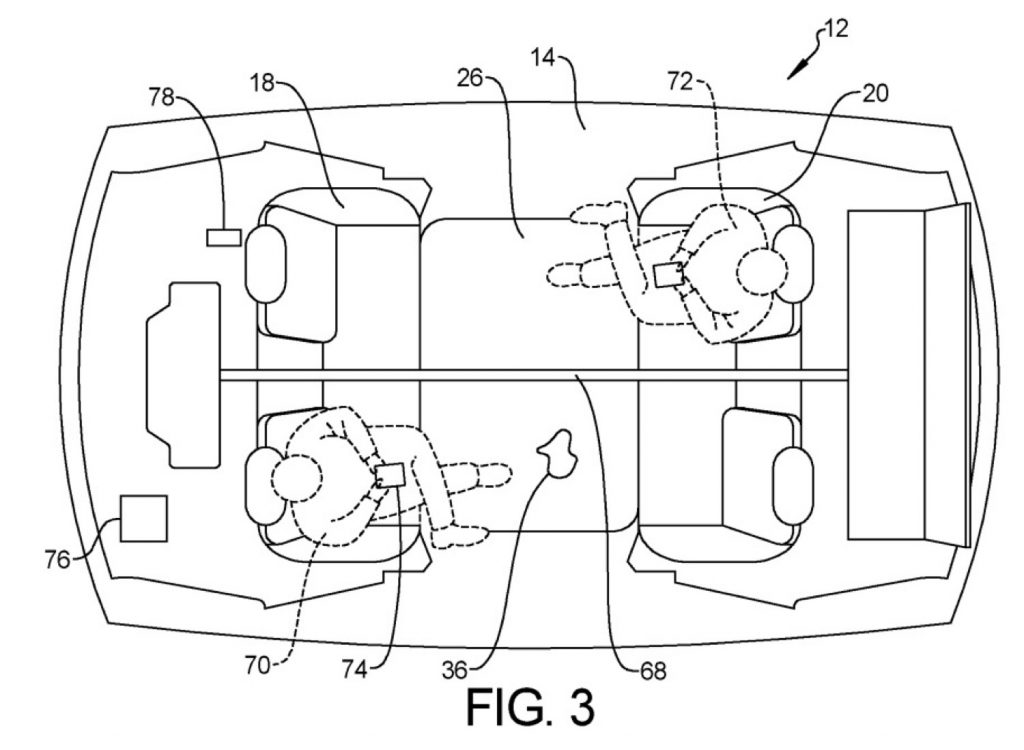 GM first revealed the Cruise Origin self-driving robotaxi in January of 2020, and since then, GM Cruise has been granted permission to begin charging customers for rides in its fleet of autonomous Chevy Bolt EV test vehicles.