GM has filed a patent application for a gesture recognition system capable of recognizing specific gestures made outside the vehicle.

The GM patent filing has been assigned application number US 2022/0219644 A1 with the United States Patent and Trademark Office (USPTO) and was published on July 14th, 2022. The patent was originally filed on January 11th, 2021, and lists several Michigan-based engineers as the inventors, including Wei Tong, Shuqing Zeng, Xiaofeng F. Song, Mohannad Murad, and Upali P. Mudalige. 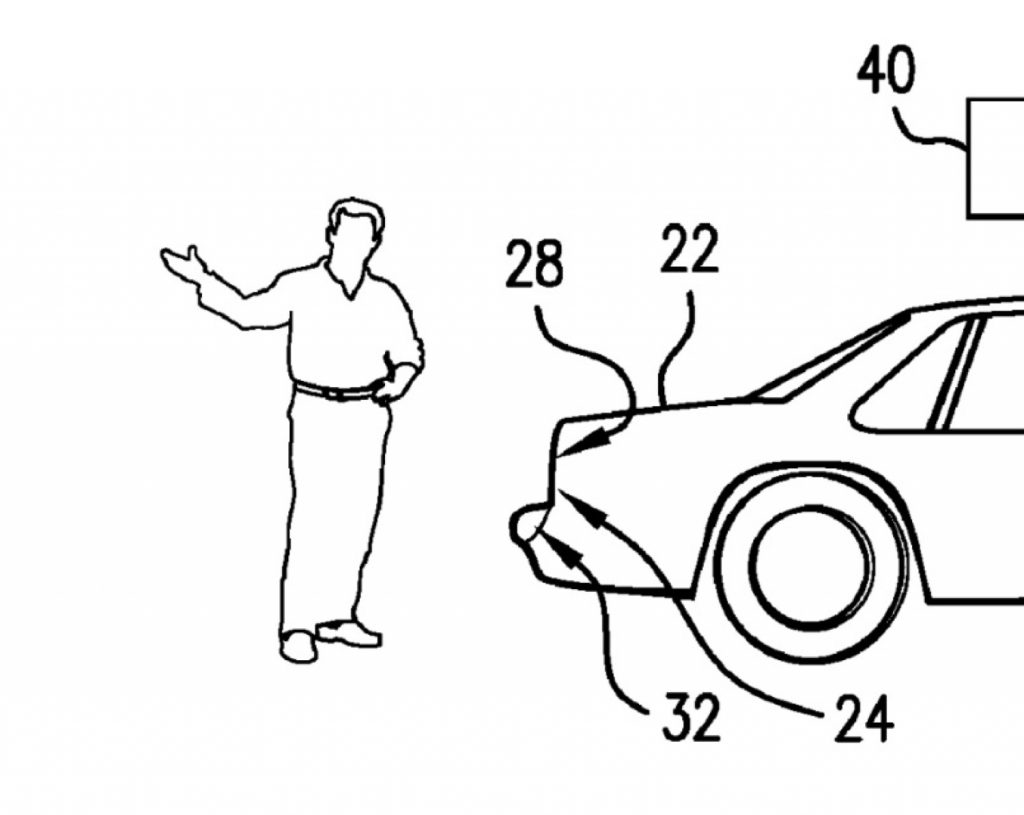 The patent describes a gesture recognition system for a vehicle that includes a vehicle body with at least one camera mounted to it. The camera is positioned in such a way as to capture images of objects outside the vehicle body, while also connecting to a selectively operable system and controller, the latter of which includes a gesture recognition system that can process gestures made by a person associated with the vehicle, which then activates a specific onboard vehicle system.

At present, some production cars include a gesture recognition system that can recognize gestures made inside the cabin, which allows users to do things like operate the infotainment system (for example, turning up the stereo volume) without actually touching any of the hard buttons or screens. By contrast, this new patent application system applies the technology the the exterior of the vehicle. 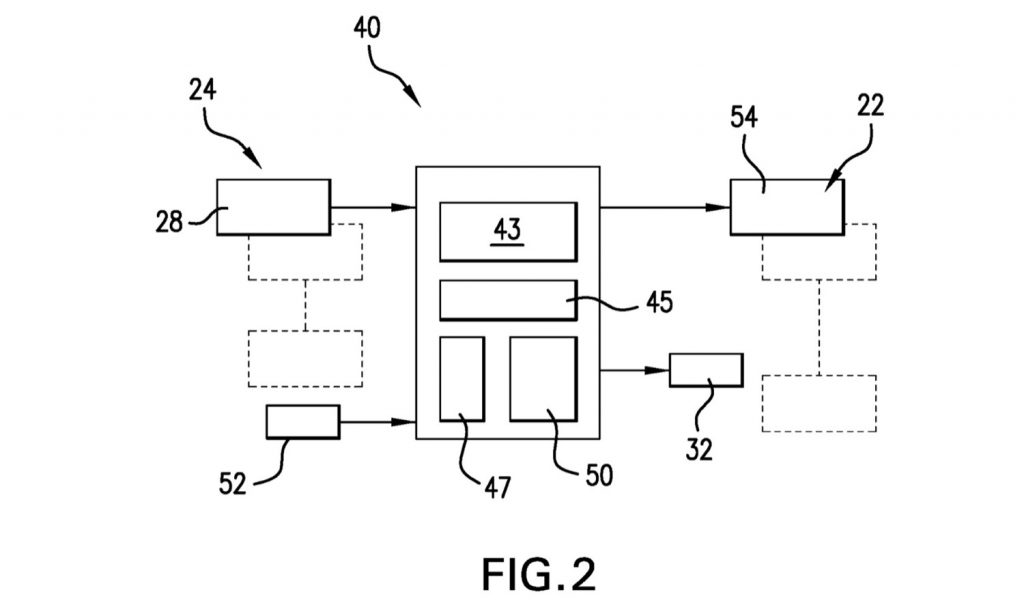 Not only does this open up the possibility for additional controls outside the vehicle, but could also potentially simplify onboard sensor systems for those vehicles already equipped with an outside camera. For example, rather than include a separate motion sensor that unlocks the trunk when a foot is waggled underneath the bumper, the system could use the rear-facing camera to recognize a similar gesture.

Additionally, this exterior gesture recognition system could be useful for those vehicles that do not incorporate traditional exterior controls and systems. One example could be the Cadillac Celestiq show car, which, as GM Authority covered previously, does not have rear door handles.