GM and Bosch have requested that a federal judge drop consolidated litigation which alleges that units of the Chevy Silverado and GMC Sierra were equipped with devices that allowed the pickups to cheat emissions testing.

Per a recent report from Law360, GM and Bosch filed separate summary judgment motions last week in which the companies told U.S. District Judge Thomas L. Ludington that consumers in the consolidated Racketeer Influenced and Corrupt Organizations (RICO) Act action have “no evidence of a defeat device under any definition.” Related litigation has been ongoing for the past five years, originally launching in 2017.

GM and Bosch seek to dismiss claims made by plaintiffs in so-called Duramax Diesel Litigation, as well as claims in three separate lawsuits covering an additional 3,000 plaintiffs, including the so-called Anderton, Bulaon, and Pantel actions.

However, GM argues that the “online dosing algorithm” which plaintiffs claim to be a “defeat device” is in fact designed to balance and neutralize nitrogen oxide emissions without over-injecting diesel exhaust fluid, and thus avoid the associated risk of toxic ammonia emissions. GM goes on to say that the alleged “defeat device” was fully disclosed to and approved by regulatory bodies including the EPA and CARB.

What’s more, Bosch, which produces the electronic control systems for related units of the Chevy Silverado and GMC Sierra, argued that plaintiffs are unable to tie fraud claims to the company’s promotion of “clean diesel” technology or Bosch ECUs. 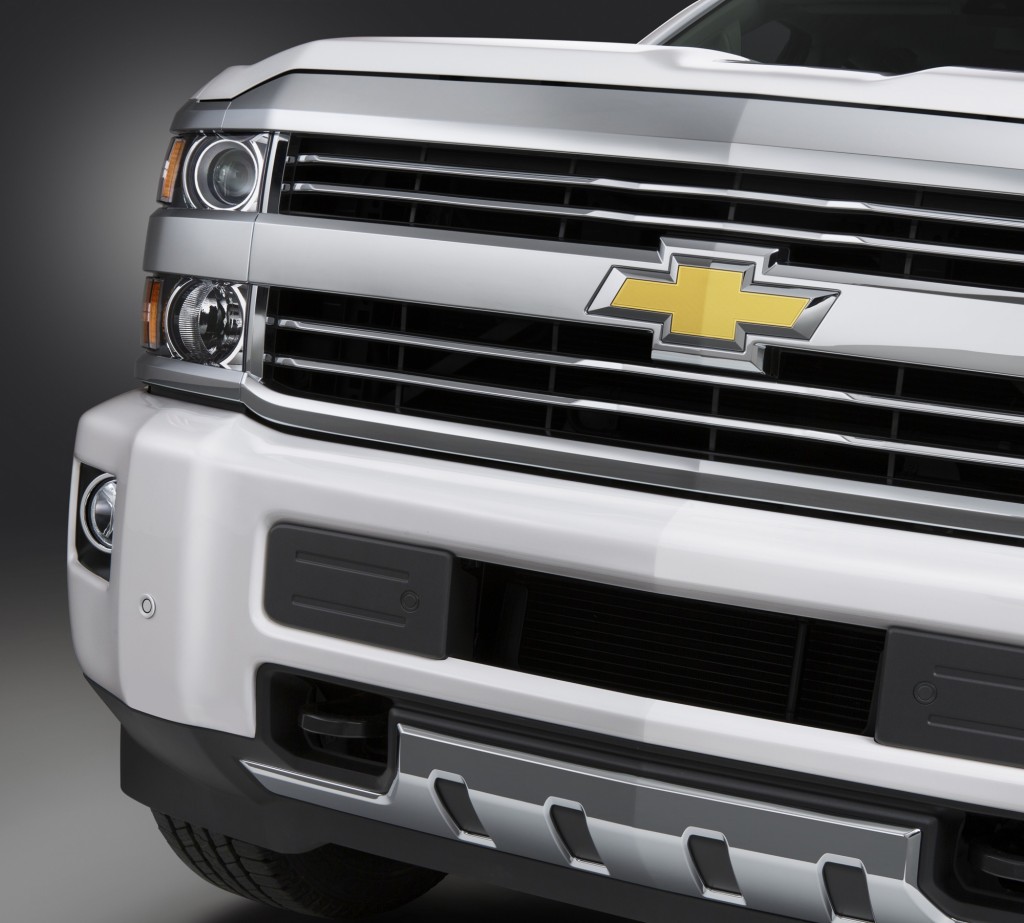 In response, plaintiffs claim evidence that no reasonable consumer would pay premium prices for a diesel-powered pickup marketed as eco-friendly that was equipped with a defective emissions-control system, asking that the court certify a nationwide RICO class and multi-state consumer protection and fraudulent concealment classes.