Among the many talented automotive designers to work for General Motors, Edward T. Welburn is undoubtedly one of the greats. With a career at GM that spans more than four decades, Welburn successfully built up a long list of accolades and accomplishments over the years, and now, the former GM VP Head of Global Design is discussing his automotive design career in the following seminar video. 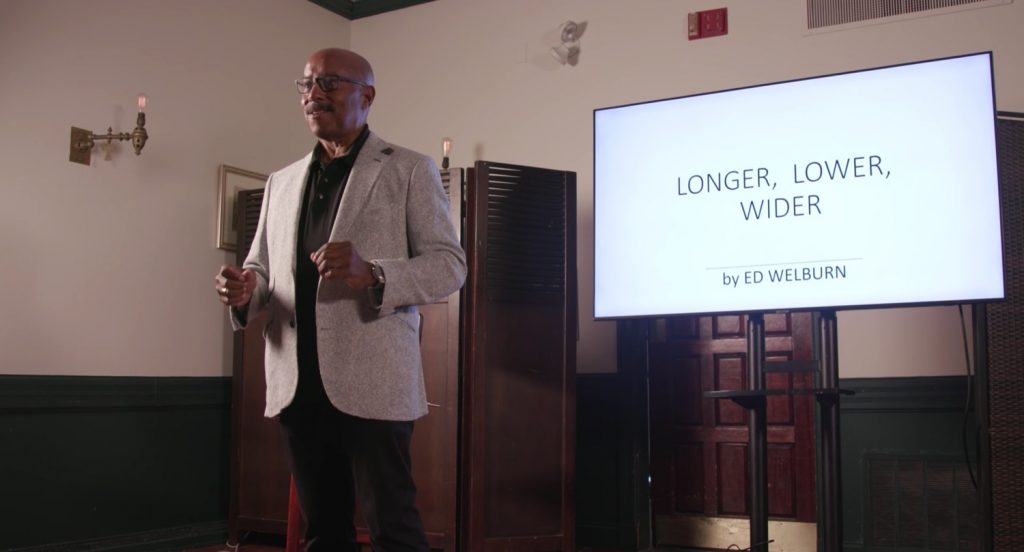 Recently posted online by the Audrain Museum Network, which is associated with the Audrain Automobile Museum in Newport, Rhode Island, the video clocks in a just under an hour, and documents a recent seminar in which Welburn shares his insights and experiences.

Welburn’s passion for automobiles started at a very early age. “As a kid I was crazy about cars,” Welburn says. “For me, going to the auto show, that was like going to Disneyland. That was my fantasy land, to go to the auto show.” 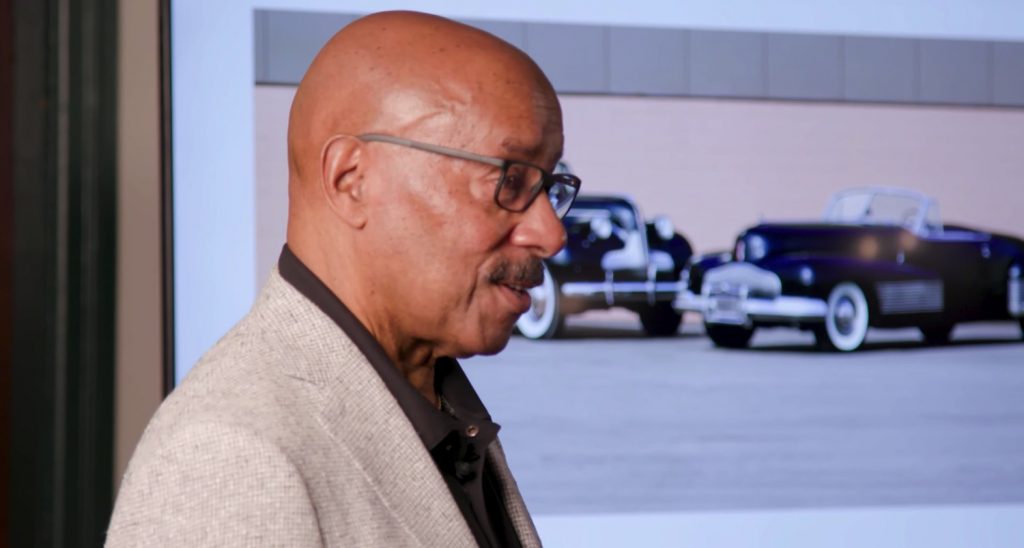 When he was eight years old, Welburn visited the Philadelphia Auto Show with his parents and saw the 1959 Cadillac Cyclone in the metal. It was at that moment that he decided to become an automotive designer.

“I’m standing there with me parents, I’m eight years old, my father’s on my right, my mother’s on my left, and I told them at that moment – ‘when I grow up I want to be a car designer for that company’,” Welburn says.

Welburn would go on to study design, sculpture, and painting at Howard University’s School of Fine Arts, and later secured an internship at GM Design in 1971. Welburn would become the first African American hired to design GM vehicles, as well as the sixth Design leader in GM history. In 2005, Welburn was assigned the newly created position of VP, GM Global Design, and was the first to lead all GM Global Design Centers. 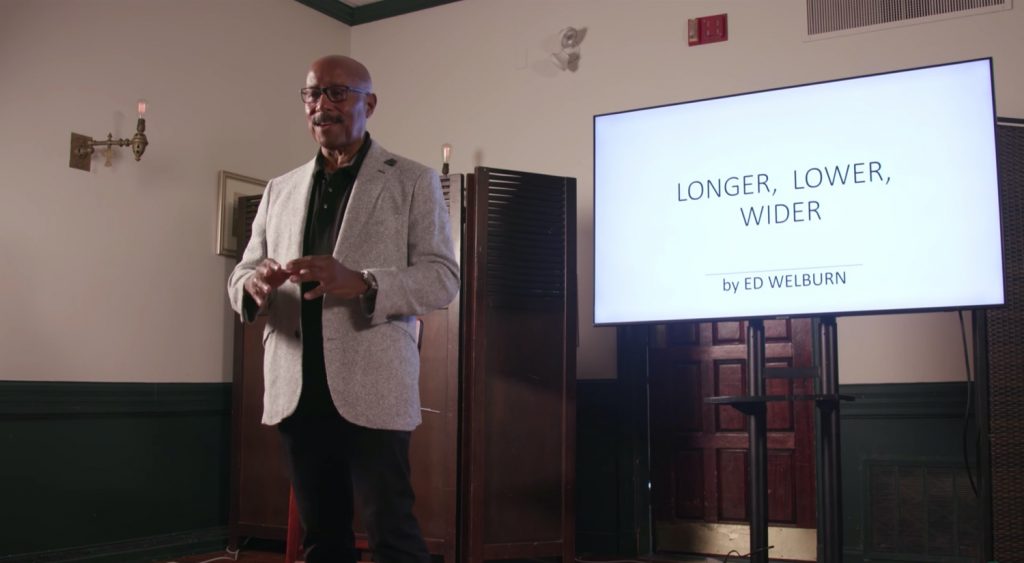