As anyone who’s been paying attention will tell you, demand for the new Chevy Corvette C8 Stingray is (and has been) through the roof. As such, it should come as no surprise that Corvette Stingray supply is currently running at an extremely low level, per GM Authority sources. 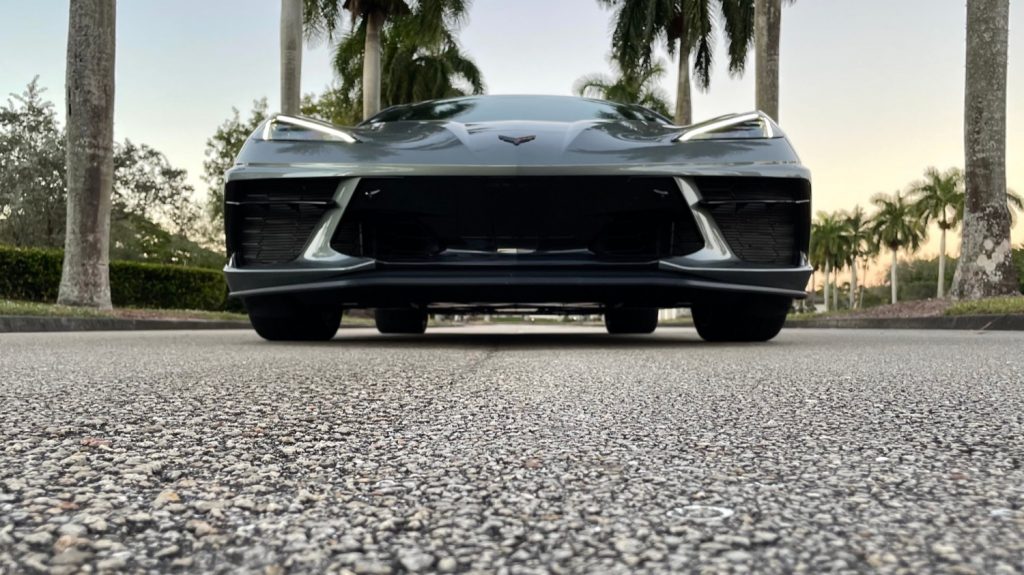 GM Authority has learned that as of the beginning of August, the 2023 Chevy Corvette C8 Stingray was running at a five-day dealer supply, with just 448 units in stock. That said, 930 units of the mid-engine sports car were in transit to dealers.

Even so, this very low dealer supply is a continuation of low supplies seen previously. As GM Authority covered in June of last year, the 2021 Chevy Corvette was running on a very low six-day supply throughout May of the 2021 calendar year, the lowest inventory level of any new car in the entire industry at the time. 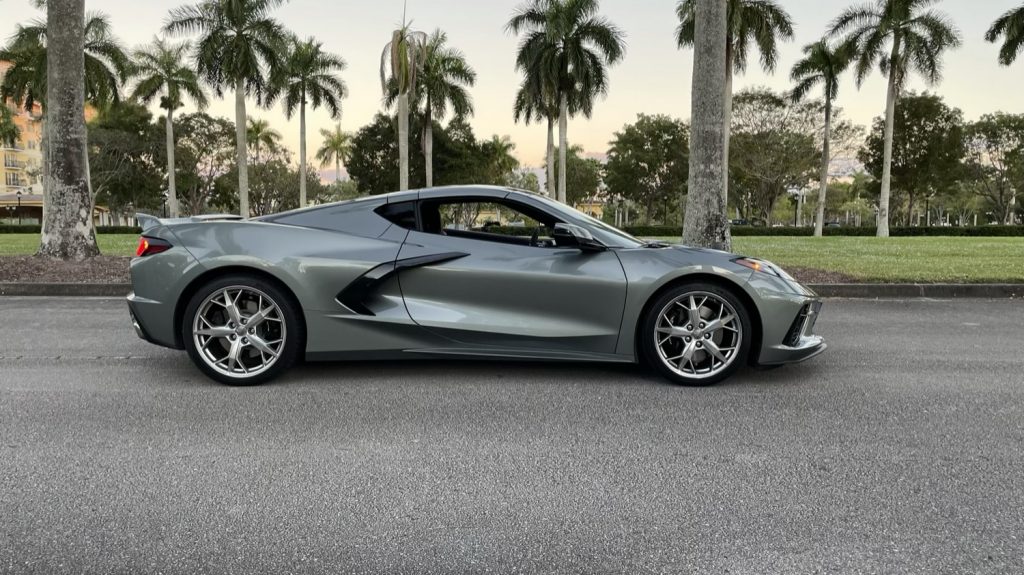 In addition to continuing high demand, minor production setbacks have also played a role in the low inventory levels. Production delays related to the ongoing global microchip shortage have slowed output at the GM Bowling Green plant in Kentucky, the exclusive producer of the Chevy Corvette, thus compounding the high demand to result in very low dealer supply. During an interview last year, director of car and crossover marketing for Chevy, Tony Johnson, said GM was “not even close” to keeping up with demand.

Order books for the 2023 Corvette C8 Stingray opened April 7th and production began on Monday, May 23rd, 2022. The 2023 Corvette Stingray was originally slated to enter production on May 9th, but was later delayed to May 16th, and then delayed again to the 23rd. 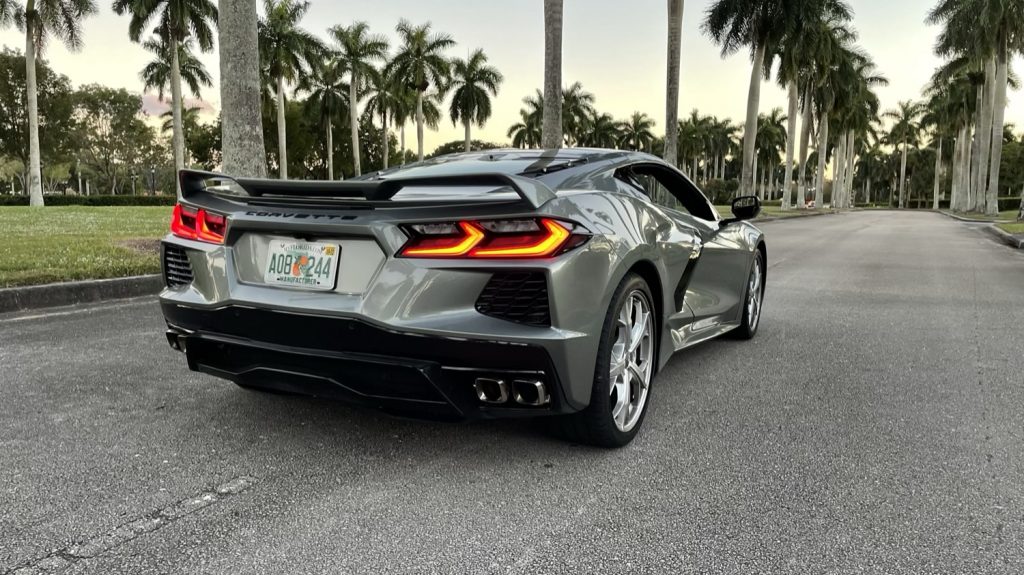 The 2023 Corvette Stingray marks the fourth model year for the latest eighth-generation Corvette C8, introducing only a few minor changes for the Stingray model as compared to the previous 2022 Corvette Stingray. Just behind the cabin, the Corvette Stingray cradles the naturally aspirated 6.2L V8 LT2 gasoline engine, rated at 490 horsepower and 465 pound-feet of torque, while under the skin is the GM Y2 platform.