A recent study conducted by the Insurance Institute for Highway Safety indicates that comprehensive laws banning all types of cell phone use while driving are superior to laws that only ban specific distracted driving-related actions.

U.S. states have generally taken two approaches when dealing with legal matters regarding distracted driving. Most states either attempt to list certain forbidden operations when using a cell phone and driving, such as texting, whereas others have implemented sweeping bans that prohibit even holding a cell phone whilst behind the wheel. The latter of these is generally favorable, according to the IIHS, as “using plain, straightforward language,” can boost driver compliance and also “make police more willing to issue tickets by making infractions easier to identify and less likely to be dismissed in court.” 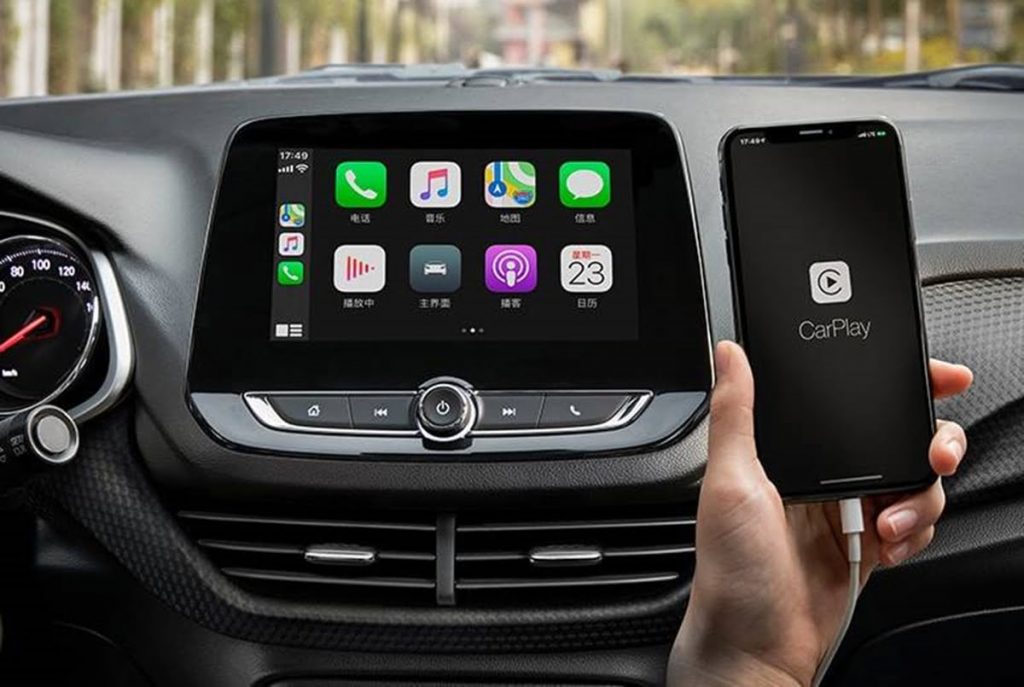 To determine which of these two approaches in superior, IIHS researchers looked at three states, California, Oregon and Washington, all of which broadened their distracted driving laws in 2017. While each of these states added language that ensured the only acceptable cell phone interaction was via hands-free systems that required minimal manual input, the California law specifically prohibited “holding and using” a cell phone, rather than simply “holding” one. This would allow drivers who were ticketed for distracted driving to argue that they were simply holding their cell phone when they received the infraction and not using it. As such, researchers found that “a general declining trend accelerated,” following Oregon and Washington’s “adoption of broader ‘holding’ laws.”

“The drop in crash rates suggests that Oregon and Washington achieved that greater compliance,” the IIHS said. “There’s also some evidence that their laws spurred a larger spike in enforcement than the California law.”

Distracted driving convictions in Oregon were dropping at a high rate before the state implemented its generalized holding ban in October 2017. Convictions rose 50 percent in 2018 and another 27 percent in 2019 after the law was introduced.

The severity of penalties may also play a factor, researchers say. The base fines for a first and second offence in California are just $20 and $50, compared to $265 and $440 in Oregon. Additionally, a third offence in Oregon can net the driver a $2,000 fine, a criminal misdemeanor and up to six months in jail.

“Our findings suggest that other states could benefit from adopting broader laws against cellphone use while driving, but more research is needed to determine the combination of wording and penalties that is most effective,” concluded Ian Reagan, a senior research scientist at the IIHS.